The Skinny: Pennsylvania’s progressive metalcore band Stargazer has premiered their new single, titled “Bold and Brash.” This will mark the band’s first single since releasing their debut EP Genesis in the Spring of 2013.

“‘Bold and Brash’ is our first self-recorded track, all done by us and with the help of Andrew Chervak at Midnight Studios and Atrium Audio,” says Matt Copp, the vocalist. “We are excited to release this new single and are ready to bring a brand new Stargazer into this world.” Listen to “Bold and Brash” below and be sure to check the band out on Facebook. 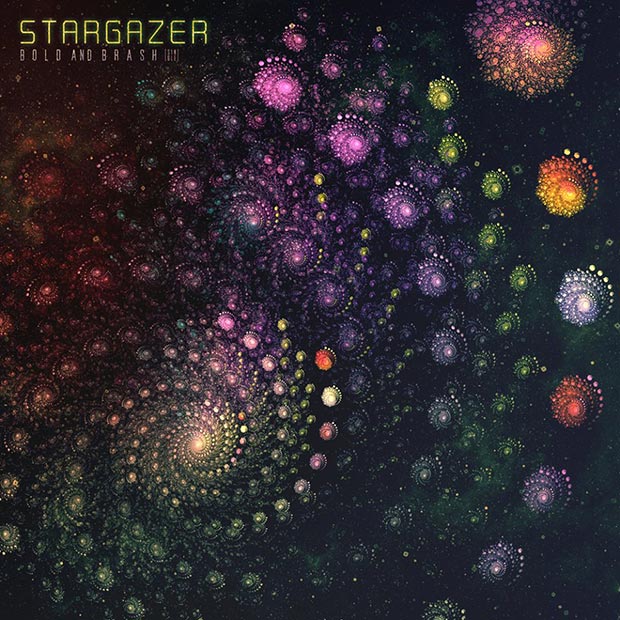