The Skinny: Twenty-three years after their last record, and nineteen months after the tragic loss of guitarist Mike Scaccia, DFW TX speed/thrash metal pioneers Rigor Mortis, will release their fourth and final studio album – Slaves To The Grave, due October 7th via Rigor Mortis Records. This marks the bands first studio album in 23 years, and the first with the classic original line up (Mike Scaccia – guitar, Casey Orr – bass, Bruce Corbitt – vocals, and Harden Harrison on drums), since their 1988 eponymous debut album.

Recorded less than a year before Mike’s passing, Slaves To The Grave was to going to herald the band’s long overdue comeback. In February 2012, Rigor Mortis entered 13th Planet Studios in El Paso, and recorded the 10 tracks that would become STTG. Without question, this record contains some of Mike’s finest work. In his zone and with no restraints, he delivered some absolutely stellar performances. His solo at the end of “Blood Bath”, for instance, is absolutely breathtaking, exposing more heart and soul than precious few of his contemporaries possess.

Slaves To The Grave Track Listing: 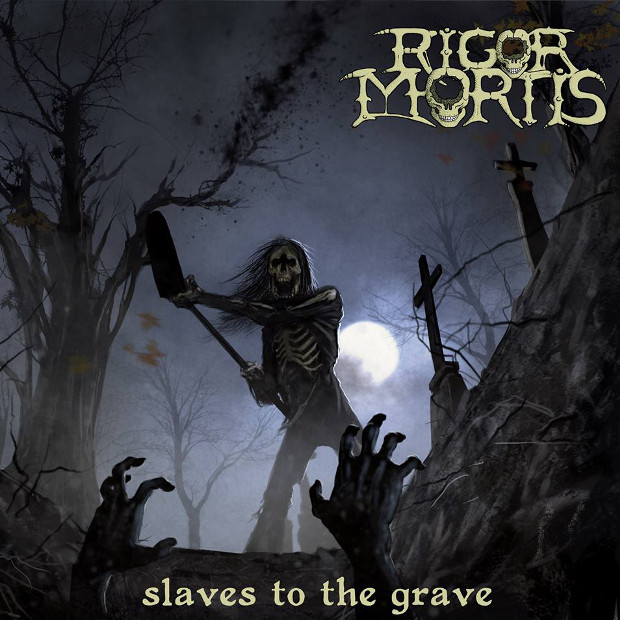 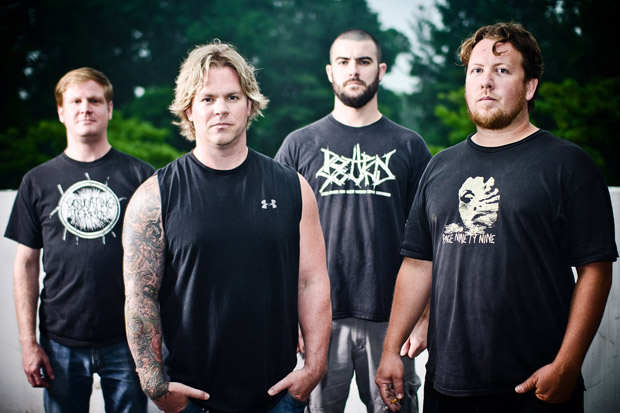 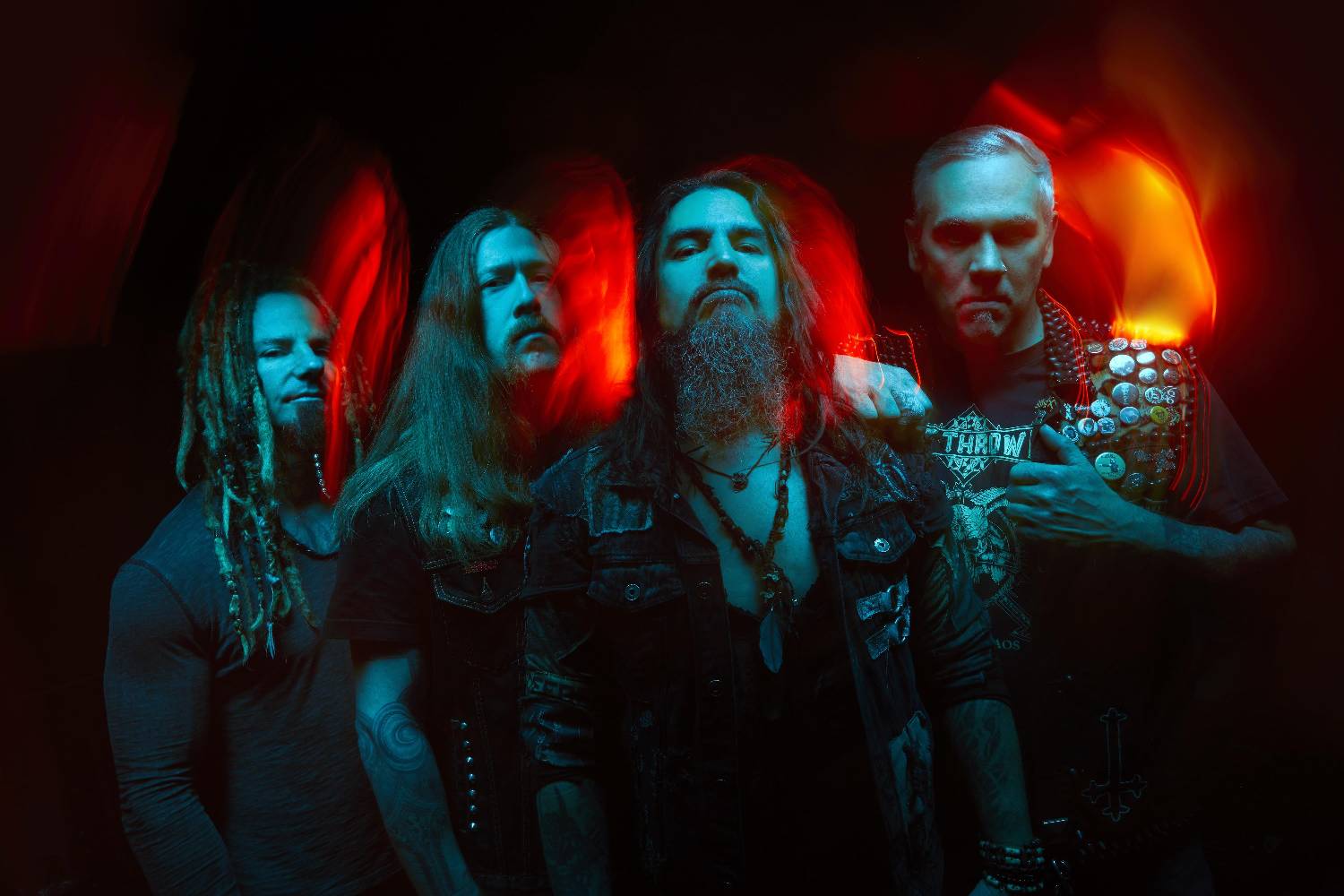