Blood In, Blood Out not only mark’s Exodus’ tenth studio album to date, but also the return of legendary vocalist Steve “Zetro” Souza, who hasn’t appeared on one of the group’s albums since 2004’s Tempo Of The Damned. The thrash metal monsters have a BIG album in store, one that even features a special guitar solo from Metallica’s Kirk Hammett, and it’s no wonder than that they’ve got Souza back to help lead the charge. In true rock and roll fashion, Souza humoured us and dropped some amazing answers in this no-holds-barred interview.

Weirdest place I’ve ever taken a shit?
Souza: In the parking lot in the Raider game. I had to go so bad I opened up 2 car doors and just let it fly. 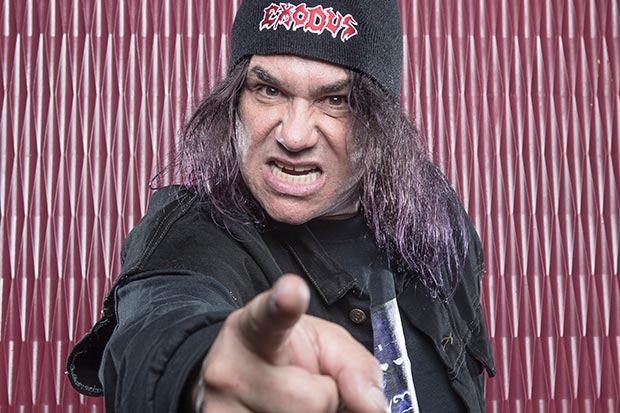 Do you bathe on tour? Is it regular? Do you take what you can get and do a wet-nap wipe if there’s no shower?
Souza: I have to bathe every day even if I have to go rent a place to go take a shower. I must be clean heavy metal or not I am clean.

If someone stole all your band’s gear, then you caught the dickwad and no one would ever know what happened next, what would you do to him?
Souza: If someone stole the gear and I got to do something with them I would torture them for a full day first and all kinds of different sick ways. I’m sure Gary Holt could think of some killer sick ways to torture someone too!

What scares the absolute shit out of you?
Souza: The only thing that really scares the shit out of me are heights, I do not like heights I don’t like climbing up high places that are looking over buildings. 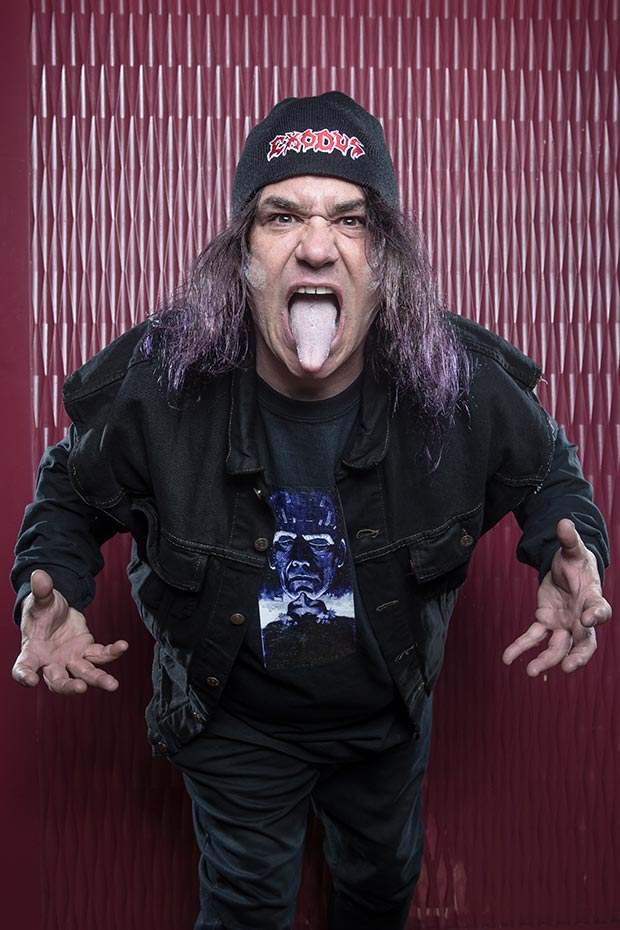 Check out the song “Salt The Wound” feat. Kirk Hammett 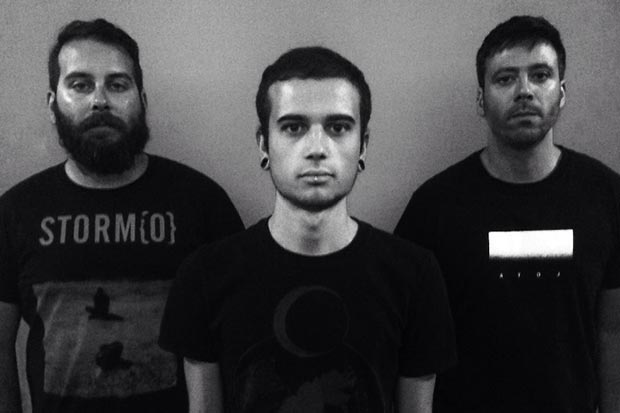 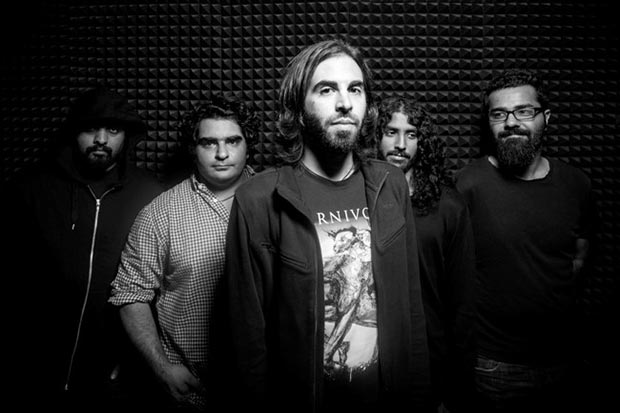