The Skinny: Nonpoint has released a new song titled “Never Ending Hole” online – listen below. This is the second song released from their new studio album The Return. The Return will be released on September 30th 2014 via Razor & Tie and Metal Blade Records. The album was produced by Grammy nominated producer Johnny K (Disturbed, Staind, Megadeth) and Daniel Salcido.

Nonpoint will be hitting the road this Fall on a headline tour. Formed in 1997, Nonpoint has since released seven full-length albums and one live album selling over 800,000 albums in North America. In late 2013, Nonpoint closed out a year of touring behind 2012’s self-titled record, which yielded the Active Rock radio hit “Left For You.” With over a decade of extensive road work under their belts, the band has toured with All That Remains, Mudvayne, Papa Roach, Sevendust, Disturbed, Flyleaf, Buckcherry, Drowning Pool, Stone Sour, and Hell Yeah and graced the stages of Ozzfest, Rock On The Range and Summerfest. Now in 2014, their eighth full-length album The Return remains as raw, ripping, and real as these musicians—Elias Soriano [vocals], Robb Rivera [drums], Rasheed Thomas [guitar], Adam Woloszyn [bass], and B.C. Kochmit [guitar]. 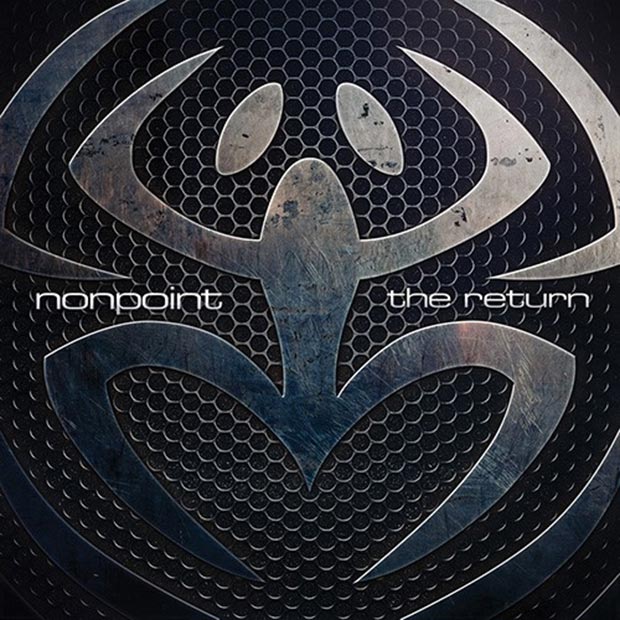 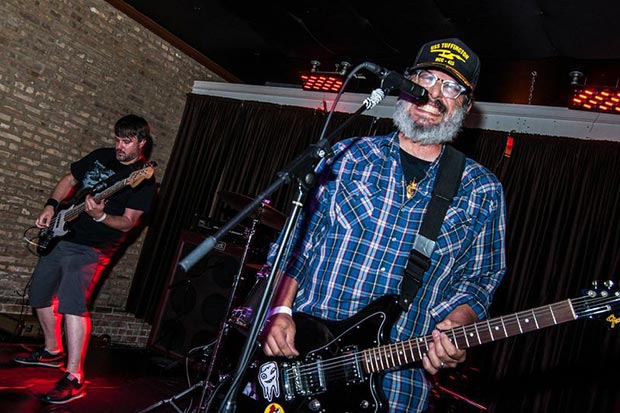 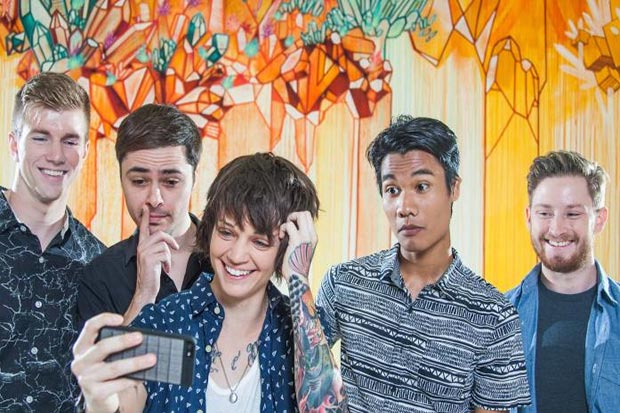