The Skinny: No Bragging Rights has premiered a new song titled “Fallen Masters” from their upcoming album The Concrete Flower online. The Concrete Flower was engineered and produced by Will Putney (The Amity Affliction, For Today, Stray From The Path) and will be available everywhere September 23rd. No Bragging Rights will also be supporting Senses Fail on their Let It Enfold You 10th Anniversary Tour, which kicks off today in San Diego.

No Bragging Rights, a melodic hardcore band from Riverside, CA, was the first band to ever be signed to Pure Noise Records in 2009 and has now returned to the label to release The Concrete Flower. Since their start, No Bragging Rights have released several EPs and full-lengths, including their latest critically acclaimed record Cycles and have toured the country with bands such as Every Time I Die, Stick To Your Guns, Rotting Out and more. 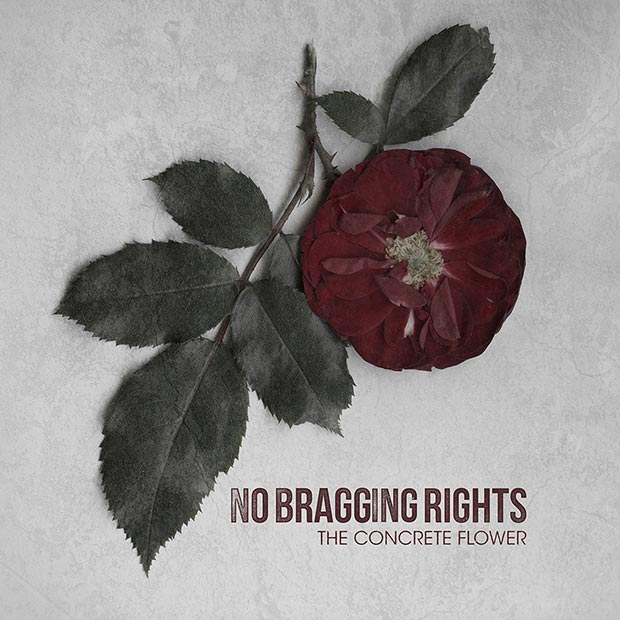 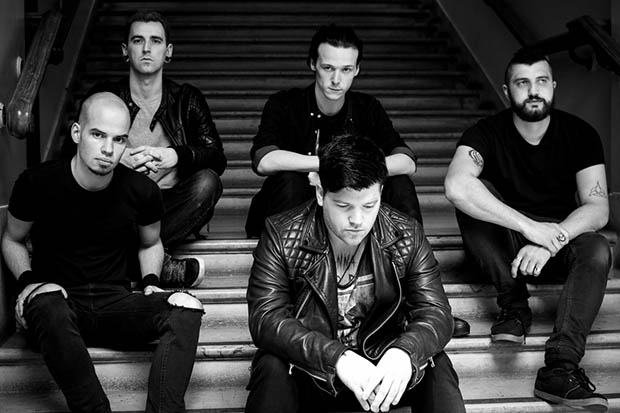 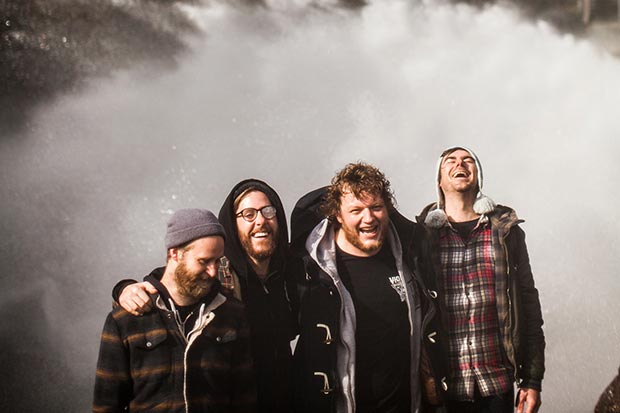