The Skinny: Baltimore pop-punkers Heavyweights have released their new EP, Keep Your Friends Close. The EP is available to stream in full via Bandcamp – listen below. Formed in 2011, Heavyweights was originally conceived as a project to record a pop-punk version of The Beach Boys iconic Pet Sounds. This was of course absurd, and while it never came to fruition, guitarist and co-songwriter Eric Navarro set out to ensure that his pop-punk band did indeed become a reality.

Taking influence from pop-punk mainstays such as Yellowcard, New Found Glory as well as Brendan Smalls cartoon Home Movies, Heavyweights purveys a blend of early ’00’s pop-punk with a lyrical ingenuity and high-octane aggression, capturing the urgency and infectious melodies of some of their most noteworthy peers, whilst retaining an unmistakeable air of finely-honed angst and aggression that has been at the forefront of the latest re-incarnation of the genre. 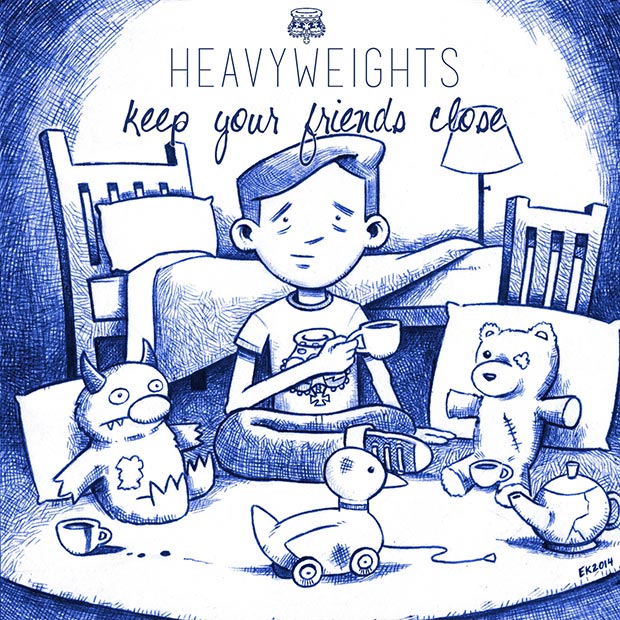 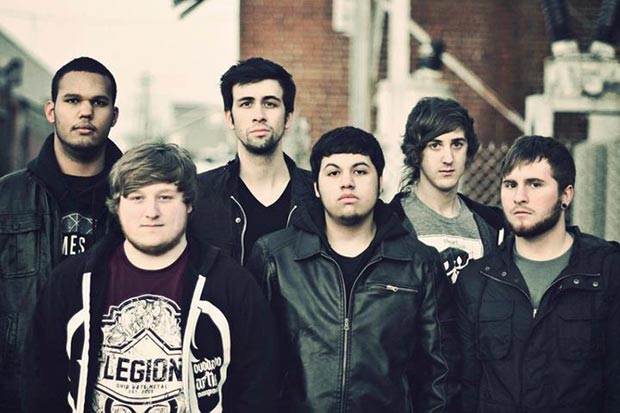