The Skinny: God Damn has premiered a brand new song titled “Horus.” As first heard on Zane Lowe’s BBC Radio 1 program, the track finds the atomic UK duo taking its self-proclaimed “rock music for degenerates” to darker, heavier heights. It’s a taste of what’s to come from forthcoming new album, slated for an April of 2015 release. Stream “Horus” above!

Hailing from the heart of the Black Country, God Damn is comprised of Thom Edward (guitars/vocals) and Ash Weaver (drums). Since forming in 2010, the duo has shared stages with the likes of Eagulls, Pulled Apart By Horses, Icarus Line and The Wytches, and recently signed to One Little Indian Records.

God Damn’s new album promises to be a red-hot burning molten pot of pop hooks and grinding, bludgeoning riffs and rhythms. “We can’t wait to take this new material out on the road! We are known for being one of the rawest on the circuit using heavy dynamics with a quiet/loud/jet-engine decibel range… a sing-along nosebleed kinda vibration,” laughs Edward. “We’ve made a very textured, visceral and angry record with those pop barbed hooks. We’re fully intent on making layered studio albums with depth and then gloves off, knuckle dusters on for the dusters on for the shows!” 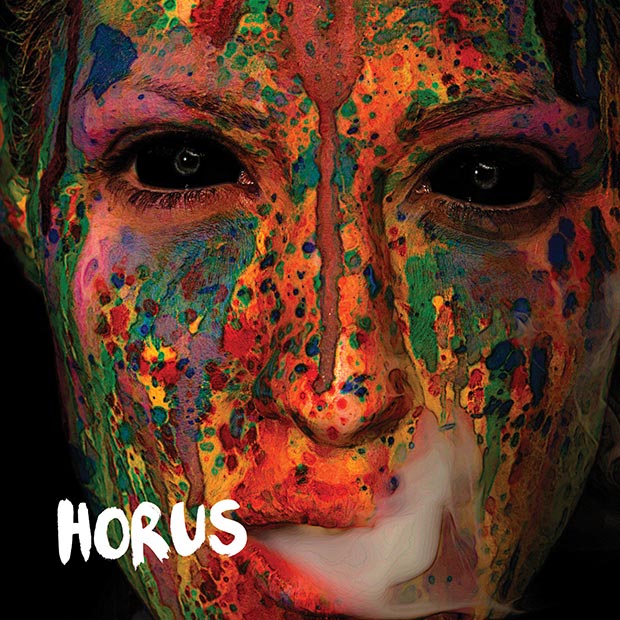 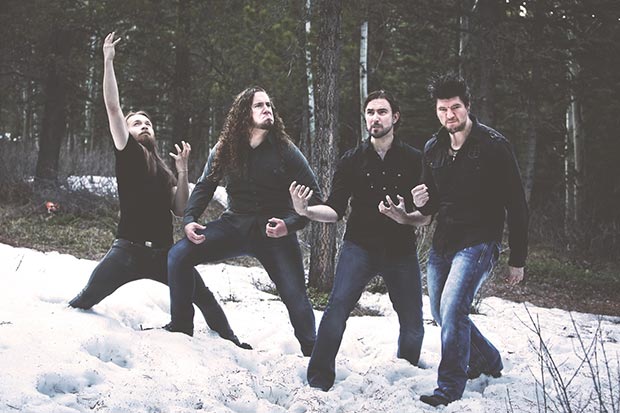 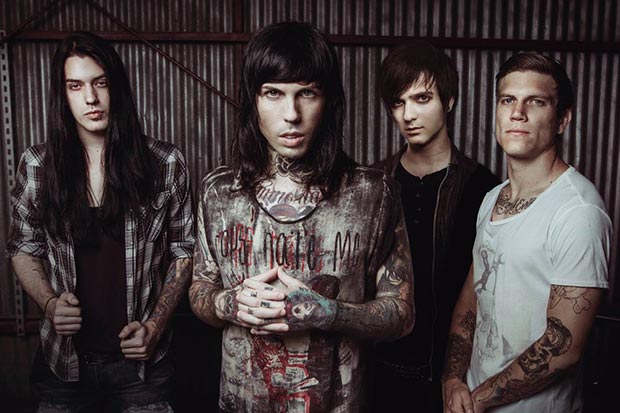