Texan’s Giant of the Mountain recently unleashed their new album, Moon Worship, upon the masses. Calling themselves “Blackened Progressive Sludge Death Metal,” the band’s music will appeal to a broad spectrum of metal fans. While you can check out a stream of the album’s epic title track below, you can also check out a cool chat with front man Cody Daniels wherein he discusses his Marshall DSL100H Tube Head.

What one piece of gear do you use to obtain your signature sound?
Daniels: My Marshall DSL100H Tube Head, which always stacked on top of 2 4×12 cabs. I’m a straight to the amp kind of guy. No effects, just all Marshall power with plenty of mids.

What about it makes it so important to you?
Daniels: The distortion. It just sounds so clean and powerful, and it’s got more gain than I ever care to use. 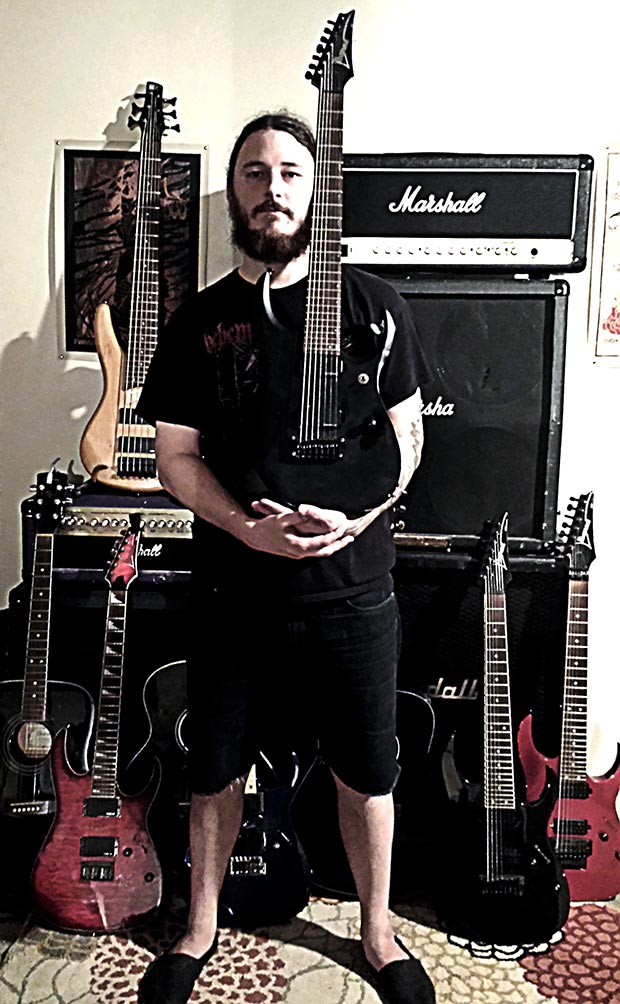 How was this gear used during the recording of your latest album?
Daniels: For all my guitars, we turned the Marshall up to 11 and put a D112 kick drum mic and a Shure SM 57.

How do you recreate your album (guitar/vocal/bass) tones in your live set?
Daniels: I use the same head, same cabs, guitars, and same EQ settings live as I do on the recording. I’m so minimalistic in my setup that it’s actually harder not to have the same sound as I did on the album.

What are the major pros and cons?
Daniels: Pros: setting up is quick, my sound is always consistent, I don’t have batteries or adapters to mess with, and it’s nice and LOUD. Cons: It’s kind of heavy compared to solid state heads.

Do you have a backup for this gear, if so, what?
Daniels: Yes, I have a purple Marshall MG100 solid state head. It’s not bad, I can get a good sound out of it, and it’s reliable. It’s not as good as the DSL100H, but it will do in a pinch. 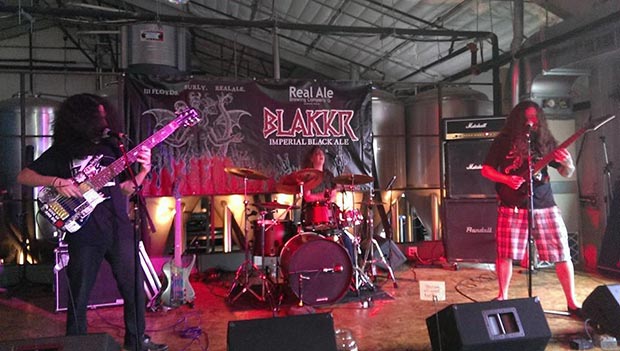 How long have you had it, how do you use it, would you ever change it?
Daniels: I’ve had it for about a year. I go straight in, loud as balls, and the only thing I’ve had plans on changing, is maybe using the clean channel once in a while. I’ll probably always use Marshall; something about them just clicks with me. No plans for effects or any pedals. There’s nothing wrong with using them, but they are just not for me.

Give us your best “gear goes wrong” story.
Daniels: When we were recording Moon Worship, I spilled a beer on the laptop right as we were finishing up our mixes, and I killed the computer. We freaked out pretty hard, but we eventually put the hard drive in an older, slower laptop and it worked well enough for us to finish our mixes. That hard drive did eventually fail a month or two later, but thankfully we recovered everything we needed and got Moon Worship finished up.

Any final thoughts or comments on the gear?
Daniels: We all love a nice, new piece of gear, and that’s part of the fun when it comes to being a musician. Realistically though, you could record an album or play a show with one of those squire jumpstart packs with the tiny amp and cheap guitar and make it sound good. It’s not what you use, but how you use it. Just because you can’t afford that top of the line guitar, doesn’t mean you can’t make magic. Limitations inspire creativity, so don’t worry about what you don’t have, and fully explore what you do have.

Check out the song “Moon Worship” 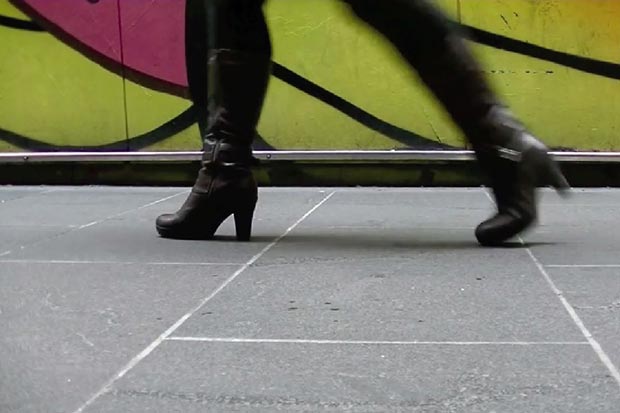 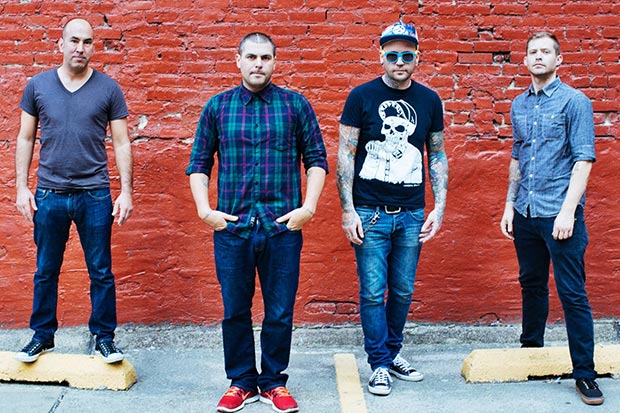