Signed to Windmark Records, the Virginia Beach, Virginia-based band A Bad Think, are fresh off the June 17, 2014 release of their album, Sleep. Loaded with alternative and progressive rock, we wanted to delve into the recording’s sound and as such posed some questions to front man (drums, guitars, bass, keyboards, lead vocals) Michael Marquart. This is what he had to day.

What one piece of gear do you use to obtain your signature sound?
Marquart: A 1940’s Western Electric tube summing mixer with a STC 4033 birdcage microphone.

What about it makes it so important to you?
Marquart: I wish I could explain it. It’s the best guitar sound I have ever heard. Tubes and cloth wiring probably has something to do with it. 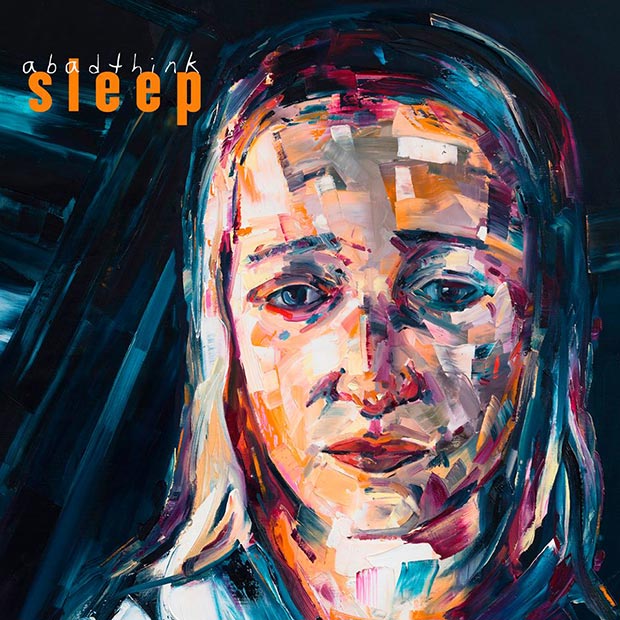 How was this gear used during the recording of your latest album?
Marquart: All of the leads were run through this rig, as well as a lot of the rhythms, though I used many different amps and pre’s throughout as well.

How do you recreate your album (guitar/vocal/bass) tones in your live set?
Marquart:I don’t currently play live.

What are the major pros and cons?
Marquart: Obviously I wouldn’t take this on the road with me. I’d be crushed if anything happened to it, plus it is very hard to get parts for this thing. 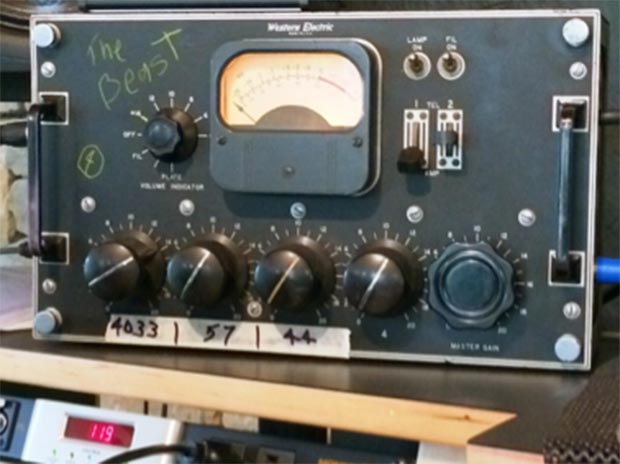 How long have you had it, how do you use it, would you ever change it?
Marquart: I bought it from the estate of Les Paul, and had it restored. You can sum four mics into a single output, it works best with ribbon mics. I would never change it, though I did have to modify the power supply. It wasn’t working when I got it.

Any final thoughts or comments on the gear?
Marquart: They certainly don’t make things like they use to. It is getting harder and harder to find these classic pieces.

Check out the album ‘Sleep’ 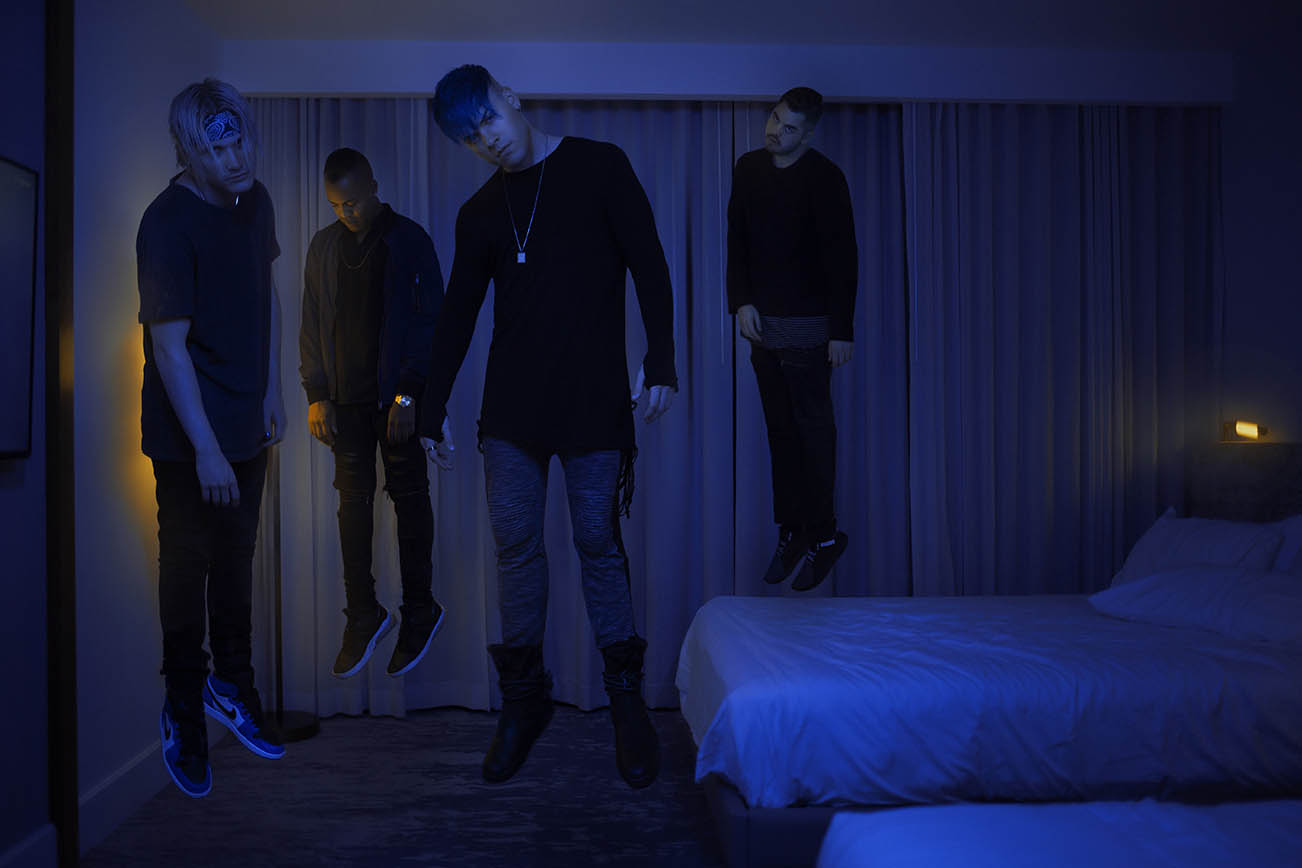 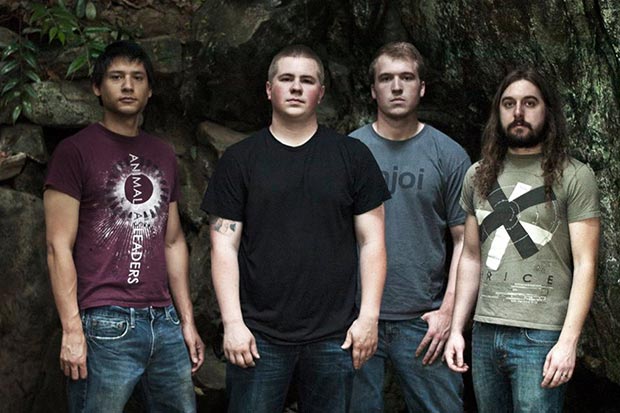