The Skinny: Finch has premiered a new song, “Anywhere But Here” on YouTube. This is the second song released from their new studio album Back To Oblivion. When fans pre-order the album now they will receive the instant grat song “Two Guns To The Temple” and can also receive “Anywhere But Here”. Back to Oblivion will be released on September 30th via Razor & Tie.

Back to Oblivion marks the return of Finch with the band’s first full-length album in over nine years. The band dignified the demand for a celebration of What It Is To Burn’s 10th anniversary by reforming after a hiatus and playing select sold-out shows across the country in 2013. Inspired by the creative surge brought on by these shows, Finch rendered these contradictions moot with Back to Oblivion, their long-awaited third LP and a new, bold chapter in the band’s legacy.

Back to Oblivion itself is a paradoxical idea. This is Finch reinvigorated, brimming with the inspiration of their earliest days; the opposite of the negation implied by “oblivion.” But as a songwriting unit, they’re challenging themselves by going deep into the unknown – this is by far Finch’s most introspective and demanding work from a lyrical standpoint. The album was produced by Brian Virtue (Deftones, 30 Seconds to Mars, Janes Addiction, Audio Slave).

Back to Oblivion Track Listing: 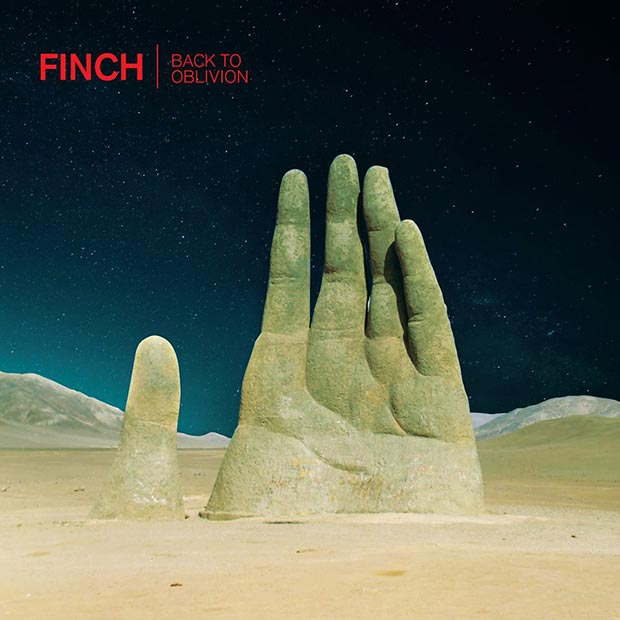 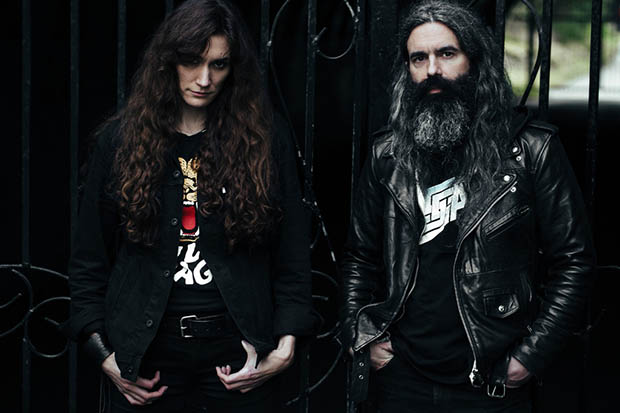 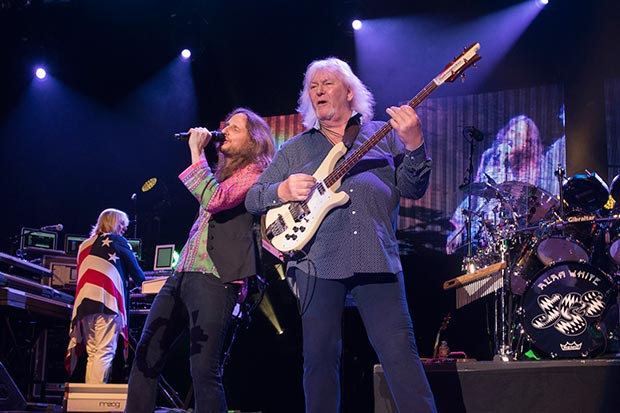