The Skinny: Armed with their third album Battles, Baltimore’s own Charm City Devils are battle tested and ready to have their bluesy, Southern-tinged hard rock anthems heard by the masses. The band’s forthcoming album promises to delight fans with the return of Grammy-winning producer Skidd Mills (Saving Abel, Egypt Central, 12 Stones), who also spearheaded production duties for the group’s 2012 sophomore release, Sins, which spawned the hit single “Man Of Constant Sorrow”, landing them a #20 position on the Hot Mainstream Rock Tracks chart.

Frontman John Allen elaborates, “Working with Skidd was a no-brainer really! He manned the board for our highest charting single and always gets the sweetest tones! Plus, he’s a good, down to earth dude, he’s one of us.” In preparation for the release, Charm City Devils hit the road with The Winery Dogs and Slash rampaging across the US, captivating audiences along the way. 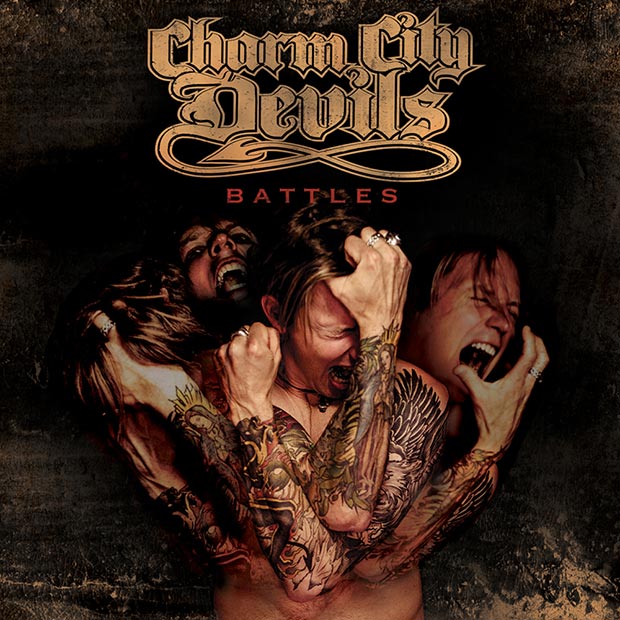 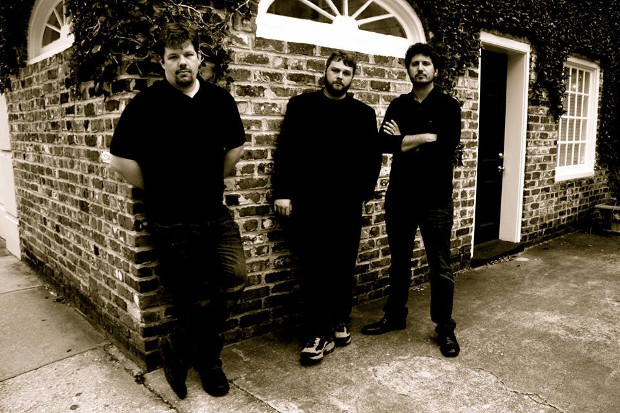 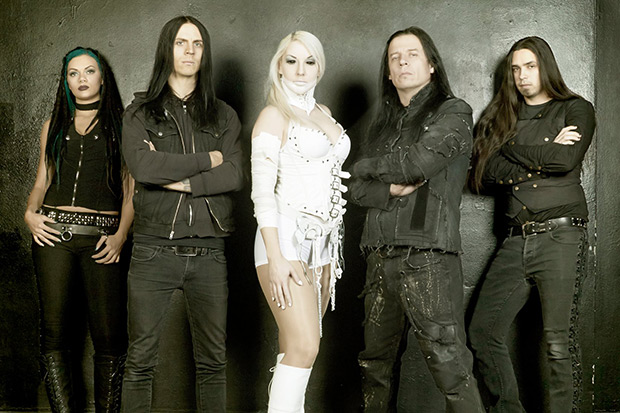