The Skinny: Swedish death metal unit Centinex will release a new comeback album entitled Redeeming Filth on the 21st of November in Europe and on the 9th of December in North America via Agonia Records. Returning after an almost eight-year hiatus, the band decided to revive the spirit that originally begun in 1990 and produced eight albums to date. The first song to be revealed off the upcoming Redeeming Filth – the opening track “When Bodies are Deformed” – is now streaming below.

Album artwork (see below) was created by the Romanian artist Costin Chioreanu of Twilight 13 Media (At The Gates, Arch Enemy, Darkthrone). Commented by the band’s founder and mastermind, Martin: “We are thrilled to announce that Centinex have inked a deal with Agonia Records for the release of our new album. We as a band are very much looking forward to this cooperation as we feel that the label and the people behind it understands our artistic vision and what Centinex anno MMXIV is all about. Influenced and inspired by the early ’90s classic Florida scene, Redeeming Filth picks up the spirit from our 1992 debut Subconscious Lobotomy and leads us back to the golden days of riff-oriented death metal. The future looks soaking brutal!” 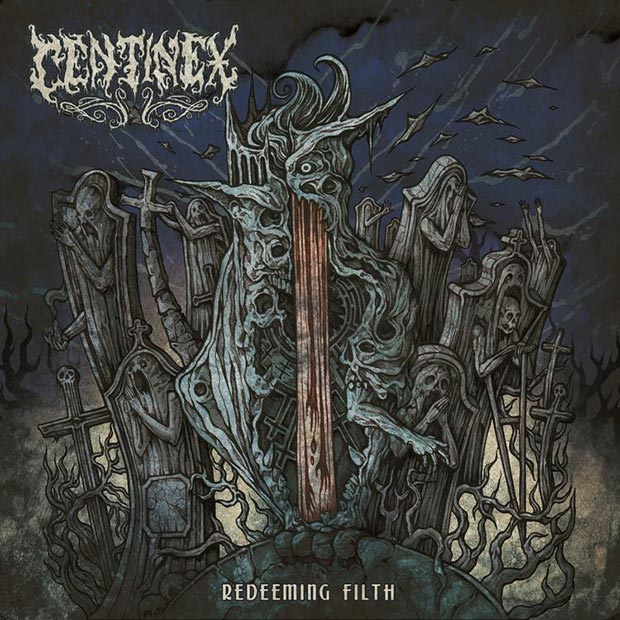 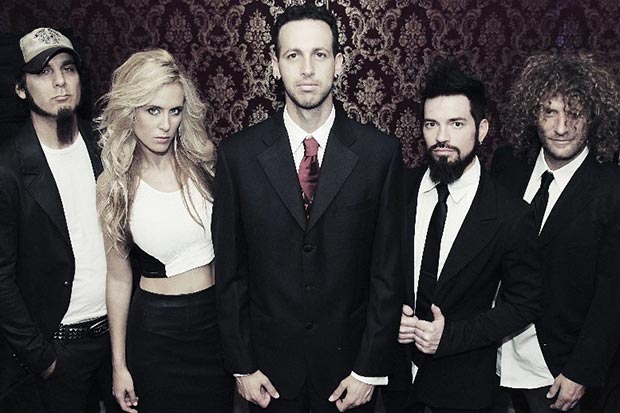 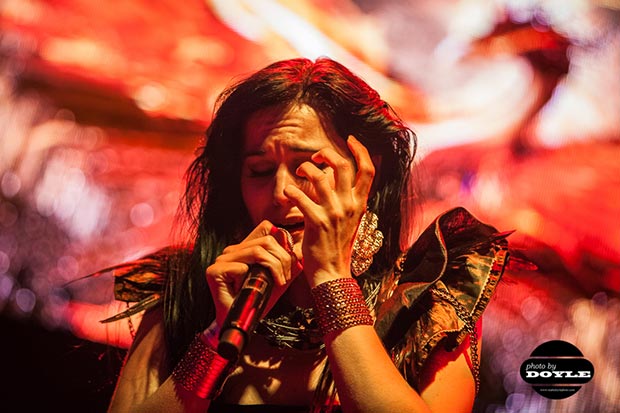