The Skinny: Following last month’s announcement of their new album Rip This, Bass Drum of Death is back to share new single “For Blood.” Speaking about the song, BDoD’s John Barrett said, “With ‘For Blood,’ I wanted to play around with the ‘quiet-loud-quiet’ formula a bit, since most of our songs are just loud all the way through. Figured it’d be oddly fitting, since the song is about being hungover.”

In the past, BDoD brainchild John Barrett wrote and recorded all the material and toured with a revolving lineup of hired guns on drums and guitar. This time around, drummer Len Clark joins Barrett as a full-time member and collaborator. The duo began discussing plans for a new record when touring with Unknown Mortal Orchestra in 2013. Barrett and Clark then convinced UMO bassist Jacob Portrait to take on the role of producer when the band booked a session in March at Prairie Sun Studios in Sonoma County, California. With a few rough demos, Barrett, Clark, and Portrait hunkered down for two weeks and cranked out the band’s first proper studio album. Rip This retains BDoD’s trademark sorry-for-partyin’ swagger while scrapping the crackling hiss and lo-fi fuzz. The result is a record that still relies on an obliterating attack of heavy guitars, danceable hooks, and kinetic drumming, but will appeal as much to KISS fans as the music freaks and geeks who worship Nuggets. 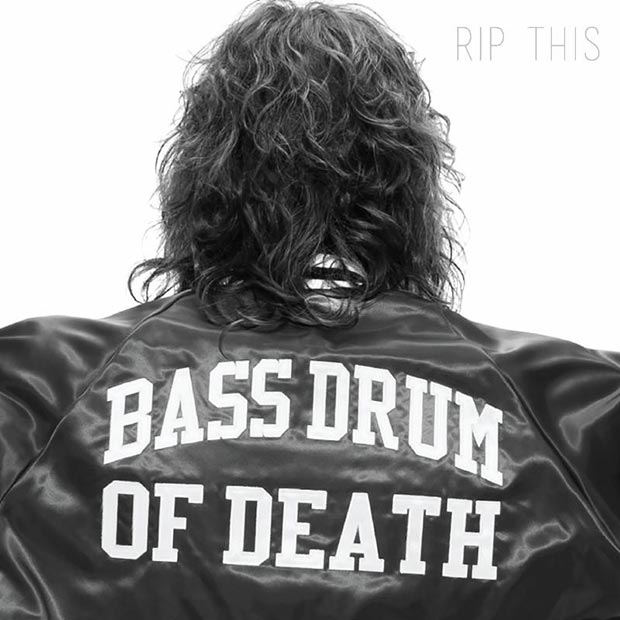 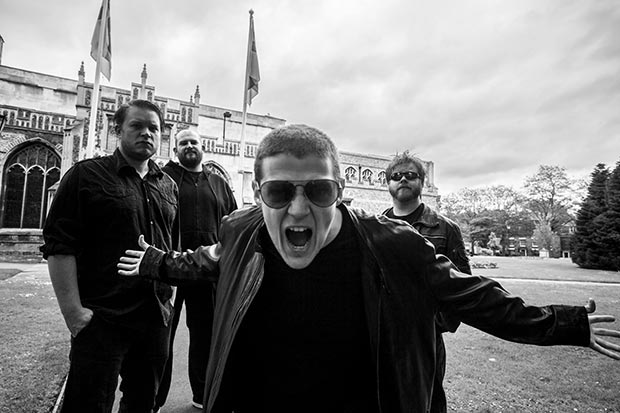 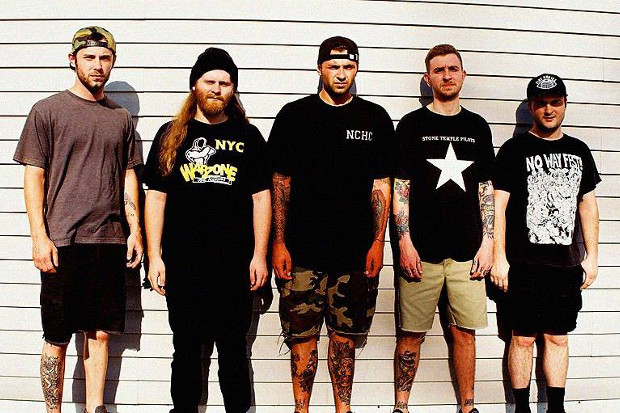