The Skinny: With the release of Atrum Tempestas’ debut full-length Néant getting closer, the band has released a stream of the opening track “Quitter ceux qui étaient déjà partis.” Néant, the debut full-length from this Finnish duo, which will be out on Nordavind Records on October 13 in Europe, is a distinct and memorable piece of atmospheric black metal combined with other styles such as funeral doom and post-rock that will guide you through abstract themes of loss and nature.

Atrum Tempestas is a two-piece atmospheric black metal band that has been together since 2007. They have also self-released an EP titled Ne Deus crede in 2012. The band originates from Oulu, Finland. 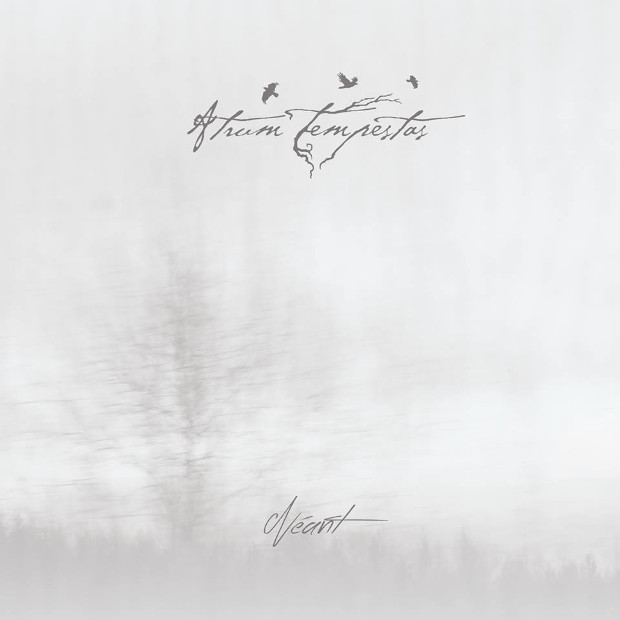