Massive Addictive, the newest release from Swedish power/death metalers Amaranthe, is a super-slick, extremely well produced album that fans of the band are going to truly dig. Admittedly I am not the biggest fan of the European power/death metal scene, but I can certainly appreciate good music when I hear it. That said, top to bottom Massive Addictive is a good record, one to which fans of the genre will find themselves massively addicted.

Opener “Dynamite” gets the ball rolling with its synth-laced, guitar-driven groove and the rest of the disc follows suit. The vocals, both male and female, are fantastic; the melodies are massive and the growling vocals are quite menacing, just as you might expect from an Amaranthe release. The band make no attempts at reinventing the wheel here, they just stick close to the formula that has garnered them so much success to date.

Tunes like “Drop Dead Cynical” and “Trinity” have crushing riffs and awesome grooves that make me want to bang my head, but for me as a whole, Massive Addictive is a bit too electronic. That point aside, I really enjoyed the disc’s production and if like myself, you are an audiophile, this alone might be well worth the price of admission. 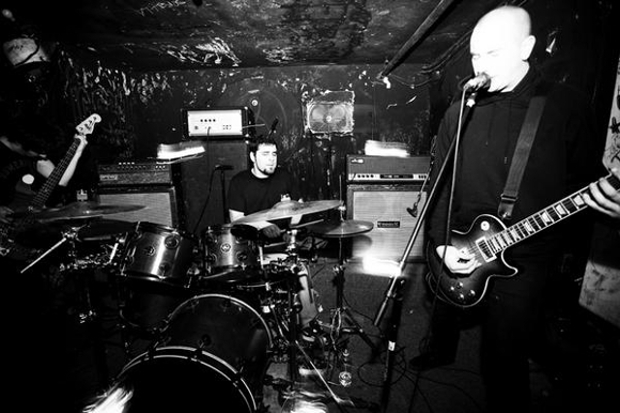 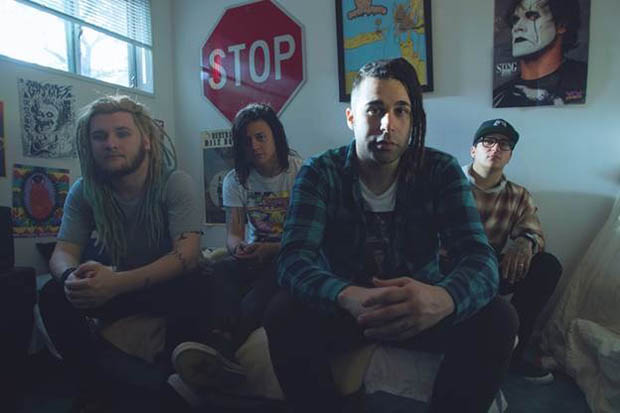