The Skinny: Since the formation of Alien Ant Farm in 1995, the quartet has enjoyed worldwide success, selling over five million records over the course of their three album releases, a Grammy and AMA nomination along with a number of #1 and top 10 singles to date. Now the band is excited to announce their recent signing with Executive Music/The End Records and the release of their new single, “Homage”.

“‘Homage’ is plain and simply just what the title says… a homage to various artists that have influenced me/us or at least provided the background to some good times in our lives. The song just had this wonderful nostalgic feel, BEFORE the lyrics even got added… and then it just slammed the point home. I really have a special place in my tiny black heart for this big colorful song. Whatever it does on a listener level, I know some folks will get it… Immediately” <3 Dryden 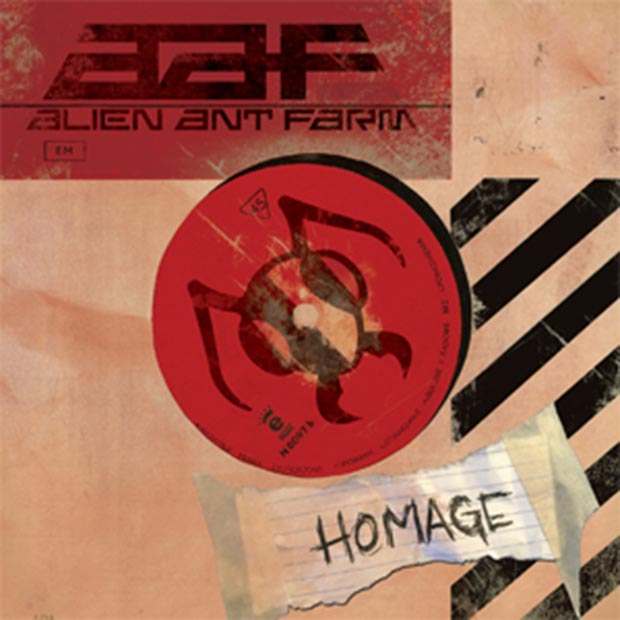 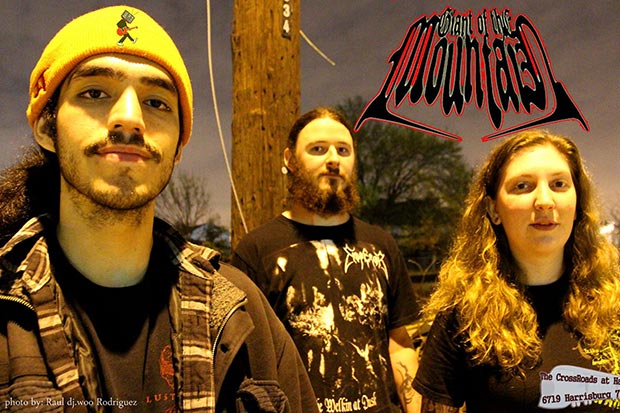