The Skinny: In support of their upcoming new album, “Above & Down Below” out next week, Southern California rock phenom Aeges have premiered a stream of their forthcoming new release Above &amp Down Below. Aeges’ second full length album sees them galloping confidently over any notion of a sophomore slump. The band has taken another step forward with this collection of twelve songs that are as diverse and individual as they are seamless and flowing. It’s an especially admirable feat when you consider how busy the band has stayed since releasing their debut full length, The Bridge, in 2012.

They’ve effortlessly endured a couple different line-up changes that introduced guitarist/vocalist Cory Clark and drummer Mike Land. The revamped line-up, rounded out by founding member Kemble Walters (vocals/guitar) and Tony Baumeister (bass), was solidified in late 2013 when they began writing the songs that would become Above & Down Below. Perhaps because of this steady flow of activity, the songs on Above & Down Below are extremely tight and focused, while being played with a loose confidence and swagger that oozes the spirit of rock and roll. Expanding upon the foundation of the sound that already drew influence from the 90’s post-hardcore era, the new record mixes that same heavy edge of Quicksand with the more melodic heavy rock sheen of Soundgarden, Alice In Chains and Queens of the Stone Age. 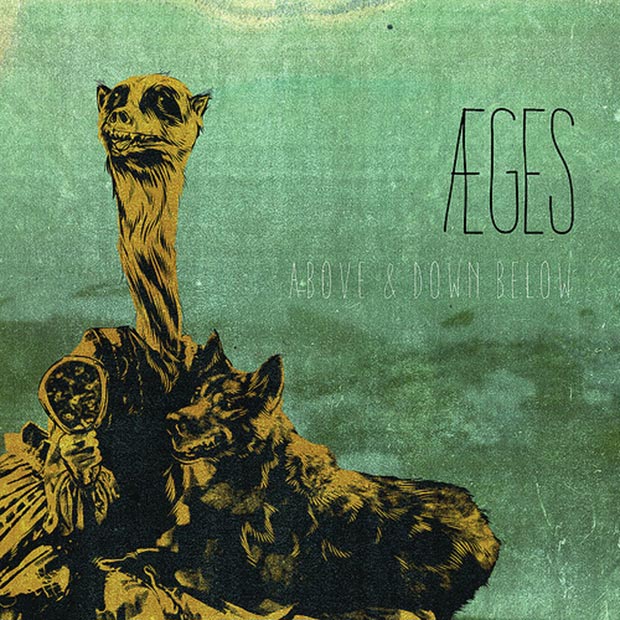 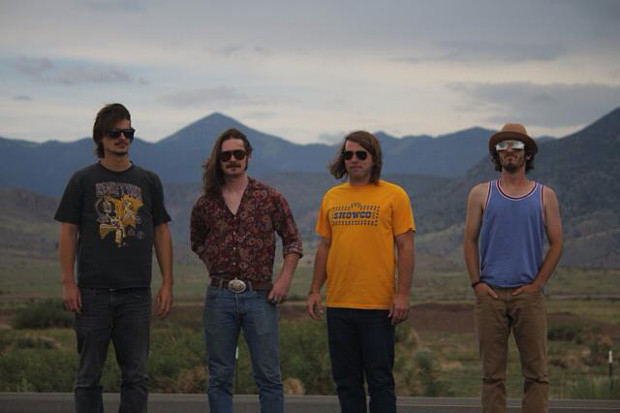 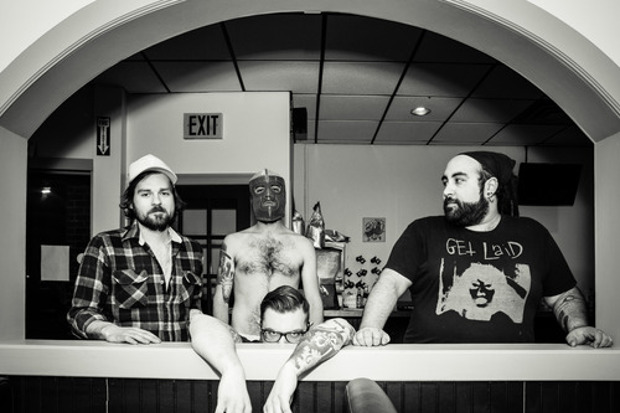