On September 1st, Ventenner dropped their monolithic new album, Distorture, via Sonic Fire Records. From its opening sinister throb Distorture pulses with some of the best industrial rock/metal to be released in the past decade. The group, while relatively new, is absolutely astounding and should now be on your radar! Recently, front man Charlie Dawe hit us up with his own personal guide to some of the most important electronic rock songs, ever.

Bjork – “Army Of Me”
Dawe: I’ve always loved Bjork’s insistence on experimenting. It’s not like she attempts to incorporate as many styles as she can in each album to make a point, she just writes whatever the hell she wants, and usually invents a few new genres along the way. This is the opening track on 1995’s ‘Post’ and it’s a sure fire way to get in the mood. This is standard pre-show playlist material.

David Bowie – “The Heart’s Filthy Lesson”
Dawe: This is taken from Bowie’s 95 album ‘Outside’, and is a superb mix of electronic elements into Bowie’s discography. This whole album is a good listen, really varied mix all the way though and maintains a sinister feel to most of it. This is one of the stand out tracks on the album and the riff is pure genius. This gets a play at least once a week in my house.

Error – “Nothing’s Working”
Dawe: This is what happens when Atticus Ross and Greg Puciato are allowed to make a record.

Filter – “Jurassitol”
Dawe: This never featured on any official Filter studio albums, but instead was used on the soundtrack for The Crow: City Of Angels. Questionable movie, great soundtrack.

Marilyn Manson & Sneaker Pimps – “Long Hard Road Out Of Hell”
Dawe: Another soundtrack entry here, this time from the Spawn movie. This was text book alternative 90’s, a great mix of electronica and nasty rock. The two voices of Manson and Kelli Ali work brilliantly and the whole thing is just marvellous.

Sunna – “Insanity Pulse”
Dawe: Ah the once great Sunna. This is crushing and hard and I wish I’d written it myself. Sunna always did the hard/soft contrast thing really well. Unfortunately after their debut album and touring the world with the likes of A Perfect Circle, VAST and Smashing Pumpkins, things didn’t work out.

Dillinger Escape Plan – “Dead As History”
Dawe: The second time Greg Puciato has made an appearance on this list. Dillinger are another one of those bands who just write whatever they want. Their albums lurch about from style to style it almost becomes uncomfortable listening sometimes. That doesn’t take away from the fact that there is genius in there. And this is a great example of their genre mixing creativity.

Killing Joke – “The Death & Resurrection Show”
Dawe: Back in 2003 Dave Grohl was clearly bored of playing with every band on earth, and decided to drum on yet another album. He does this a lot, often not making much of a fuss about it, but his energy with the sticks really adds a little flavour to things. This was from their 2003 self titled album, and it’s an absolute beast to get a crowd going and nod your head. Ben our bass player introduced this track to me on the way to the studio one morning and it’s been on my iPod ever since.

Atari Teenage Riot – “Revolution Action”
Dawe: ATR had a certain way of combining the three main elements of their music (ridiculous beats/screamed slogans/thrash metal) that was a refreshing difference back in the day. ‘Revolution Action’ is probably their most accessible track, a single if you will, but it will still get a mosh pit going mental.

Aphex Twin – “Come To Daddy”
Dawe: You know a song is troubling when it’s video makes it into the 100 scariest moments on TV, a list that was designed for horror films. This is Satan’s ring tone. This is evil let loose with a stabby stick. It was good enough for Machine on 8MM and it’s good enough for me. 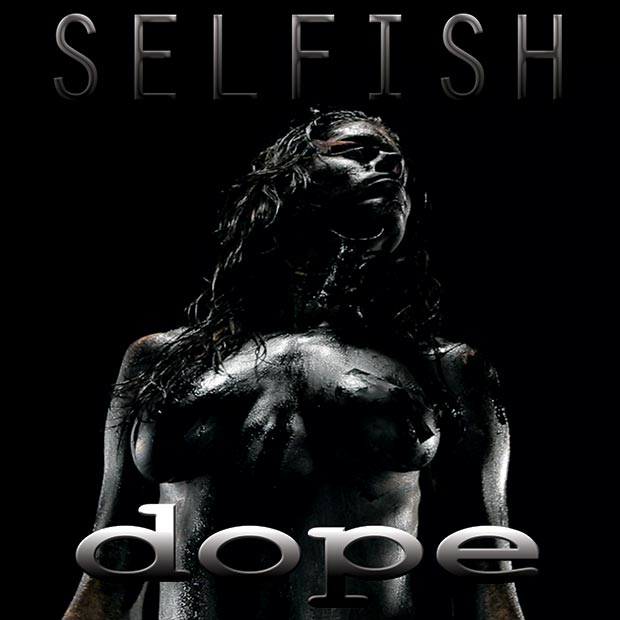 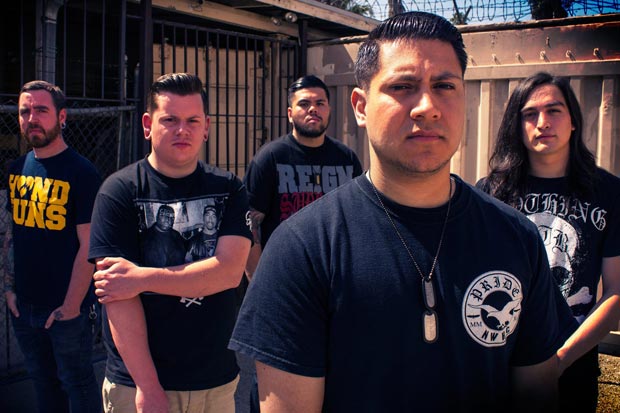