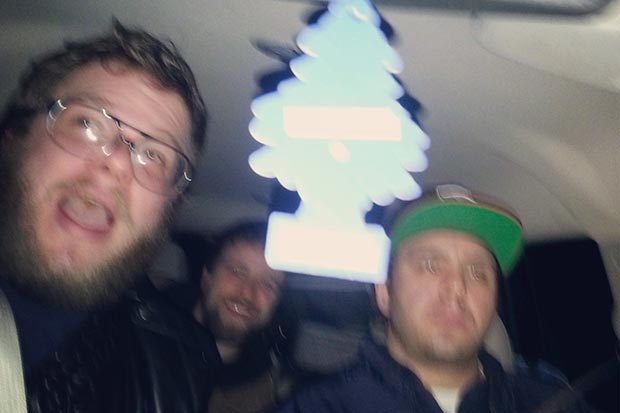 “Glen Meyer,” our latest free song download, comes via the band The Smile Case. Wait, where could the title “Glen Meyer” have possibly come from? Well, Glen Meyer is a small community situated in Norfolk County in Southwestern Ontario, the same town that brought us this very three-piece band. “Glen Meyer” is not only a good introduction to what The Smile Case has to offer, but it’ll also act as a bit of nostalgic throw back for you with Brendan B Brown from “Teenage Dirtbag” band Wheatus being featured on guest vocals. The song comes from The Smile Case’s recently released album Angel Beach, featuring 12 tracks of total awesomeness.

While The Smile Case is a relatively recent creation, the band’s leader, vocalist and guitarist Ben Andress had been releasing albums and touring as a solo artist for an entire decade. Andress decided to take a break from the acoustic guitar and instead picked up his electric and convinced some friends to start a very loud sounding band with him. That led to the writing of Angel Beach, 2014’s perfect Summer breakup album. The songs will likely give your emotions a bit of a tug with its clever lyrics and heartfelt honesty. Just promise us not to cry too much, ok? 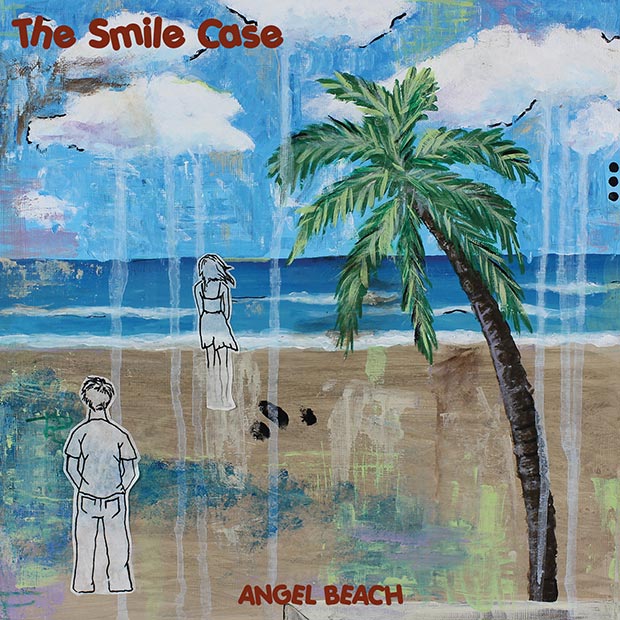