The Skinny: Sixx:A.M. has officially launched the pre-order for their forthcoming new album, Modern Vintage, and have posted a stream of their new song, “Stars,” which can be heard below. The long-awaited third release from Sixx:A.M., was produced by James Michael, the album will be available on October 7, 2014 with the first single “Gotta Get It Right” hit iTunes and radio on August 5, 2014.

Says bassist Nikki Sixx: “Like our favorite bands from the 1970s, Sixx:A.M. is rooted in songwriting, musicianship and lyrics – three core elements that helped to define that era. Sixx:A.M. has taken even more pages from this book on “Gotta Get It Right” and the rest of ‘Modern Vintage,’ having hopefully created a record that demands to be discovered again and again.” 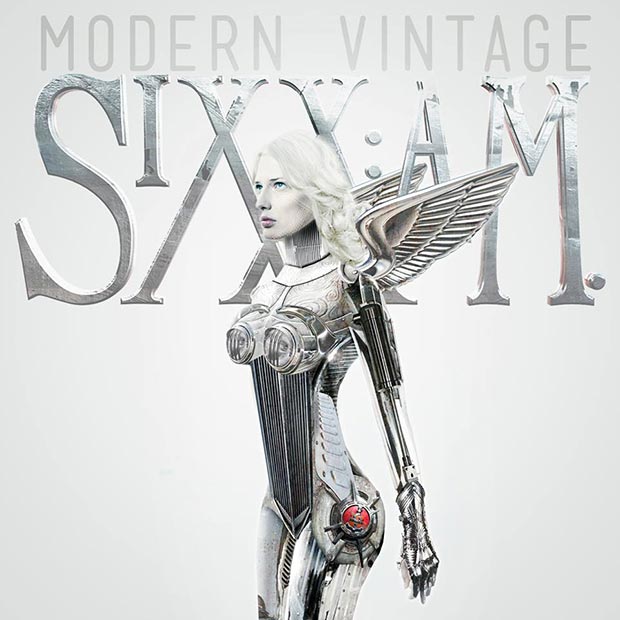 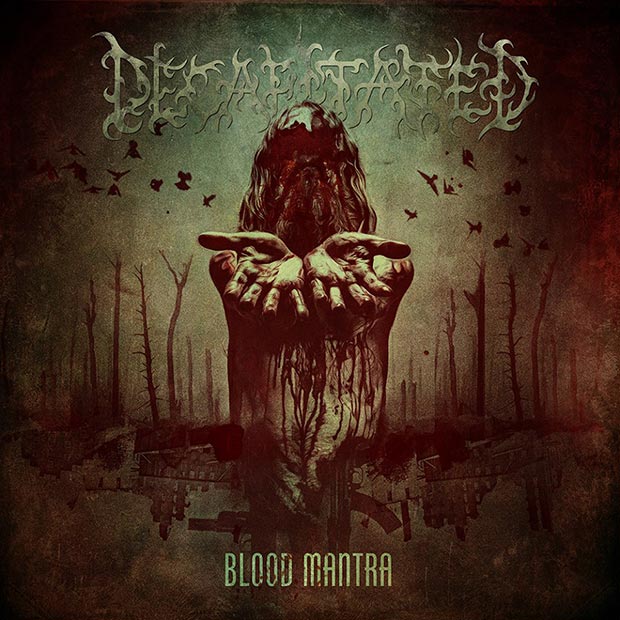