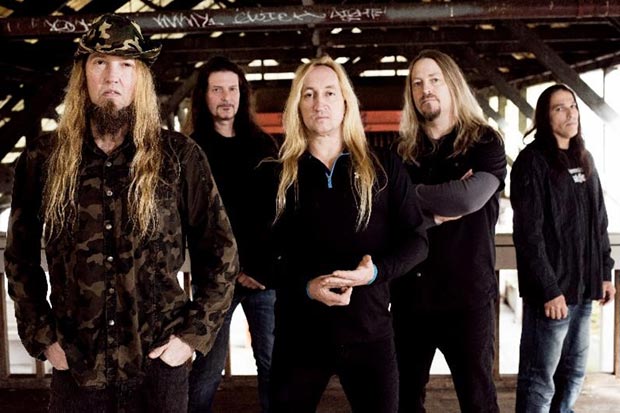 The Skinny: Seattle’s metal legends, Sanctuary, have premiered the first single from their upcoming album, The Year The Sun Died, today via YouTube. To hear “Arise and Purify” – the first new material from the band in 25 years – head below!

Due out October 6 in Europe and October 14 in North America via Century Media Records, The Year The Sun Died is the long-awaited follow-up to Sanctuary’s first two studio albums that were released on Epic Records: Refuge Denied (1987) and Into the Mirror Black (1989). Singer Warrel Dane’s sky-high vocals combined with guitarist Lenny Rutledge’s more mature take on classic thrash riffs separated the band from the throes of metal acts struggling to get noticed at the time. With The Year The Sun Died, Sanctuary continues that legacy that they started decades ago, delivering yet another fresh take on “classic-sounding” metal. Featuring artwork by Travis Smith (Opeth, Nevermore) and mixed/produced by Zeuss (Rob Zombie, Suicide Silence, Crowbar), this upcoming album promises to be worth the wait. 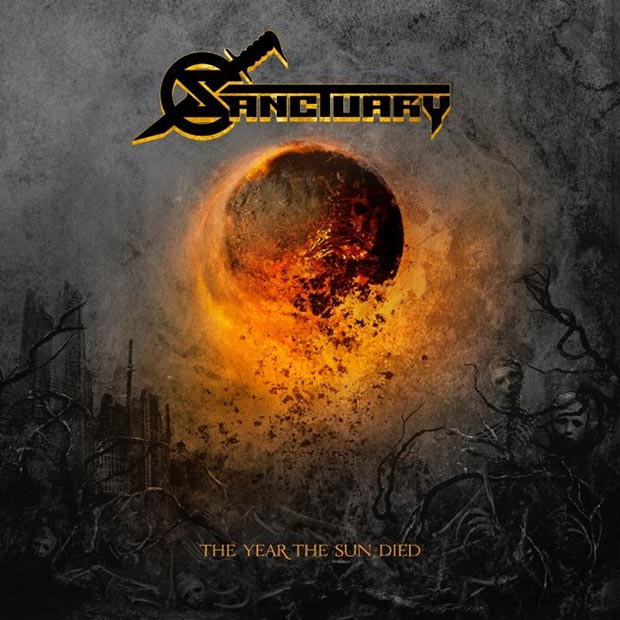