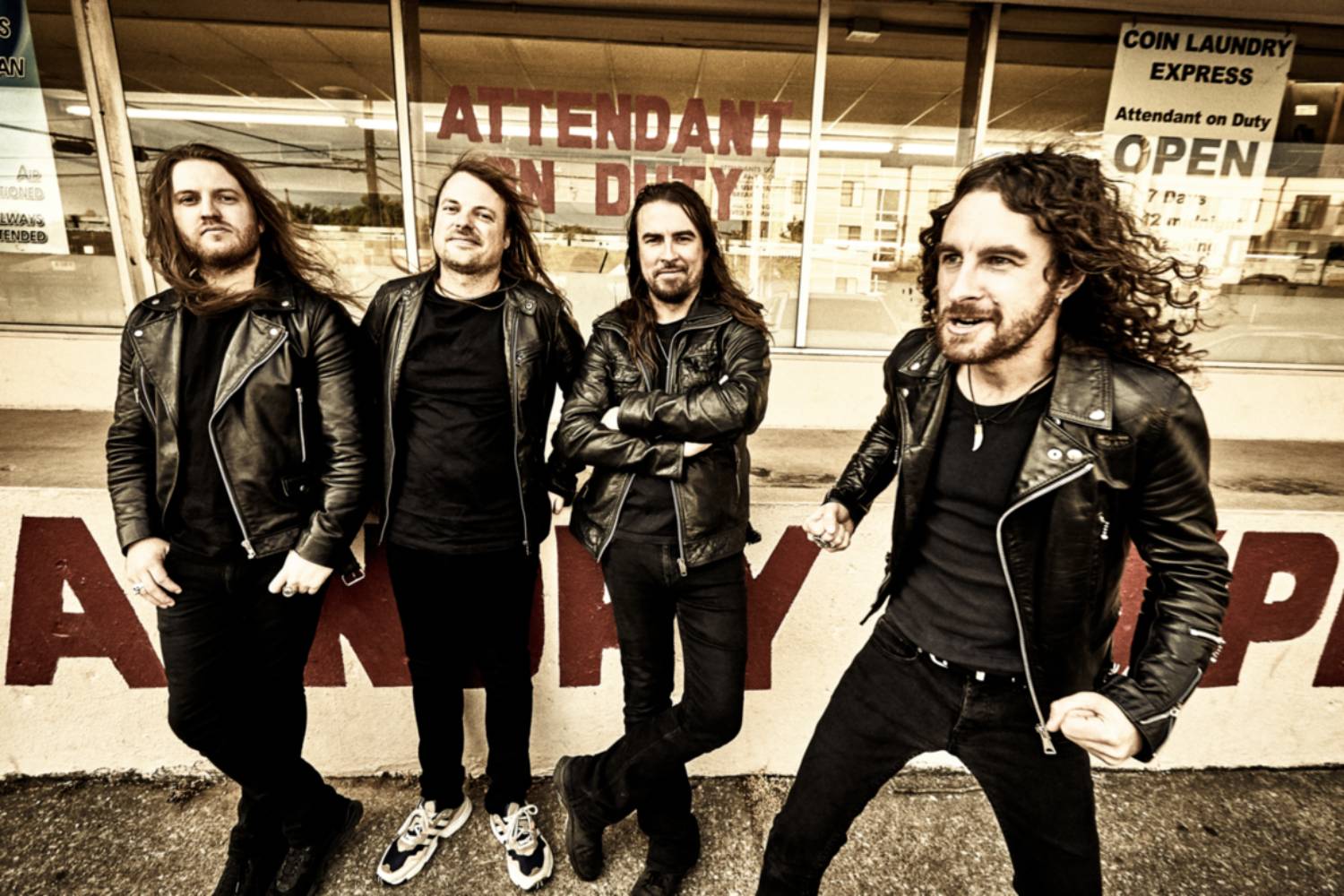 Australian hard rockers, Airbourne, release their rip-roaring album, Black Dog Barking, worldwide on May 21, 2013. Now, over a year into the touring and promotion cycle thereof, the band continue to wow audiences with their raging brand of rock. Recently, we nabbed some time with guitarist David Roads who in turn, gave us the low down on, among other things, his Wizard Modern Classic amplifier.

What one piece of gear do you use to obtain your signature sound?
Roads: The Wizard Modern Classic amplifier.

What about it makes it so important to you?
Roads: I haven’t long been using the Wizard, but I find it to be very consistent with its tone from show to show, and it is also very rigid and strong for heavy touring. It hasn’t let me down yet.

How was this gear used during the recording of your latest album?
Roads: I didn’t have the luxury of the Wizard during the recording at the time for I didn’t start using them until we toured the album, but it will definitely be making its appearance on future albums. What we do use a lot in the studio is a few vintage Marshall JMPs we have collected over the years for just studio use, they’re a bit too fragile for the road though. 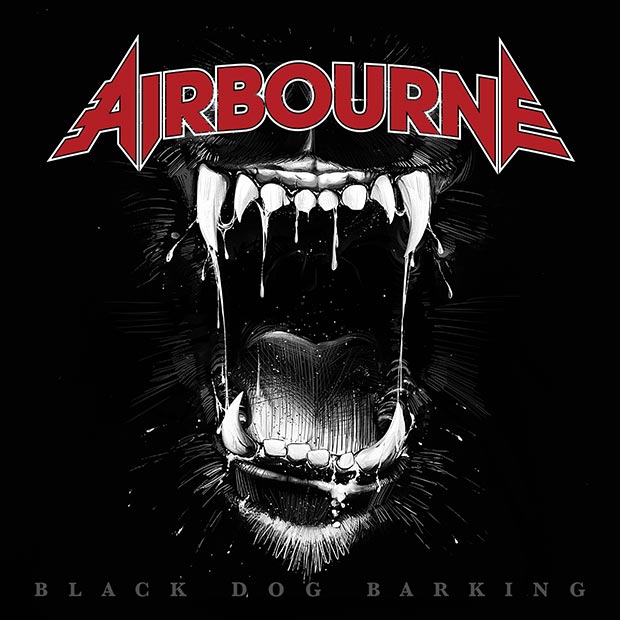 How do you recreate your album (guitar/vocal/bass) tones in your live set?
Roads: Well our Motto has always been “if we can’t play it live, don’t record it” so we keep it fairly simple in the studio, we don’t get to carried away with dubbing in lots of guitar parts, we try to keep that live energy there. That’s what’s so good about the Wizard Modern Classics. We are able to replicate the tones off the album, if not better, for live performance.

What are the major pros and cons?
Roads: There’s nothing bad really to tell about this amp. For me, it hasn’t once broken down during a show, and you know you’re always going to get a killer tone out of it, day in day out.

Do you have a backup for this gear, if so, what?
Roads: What I was using before the Wizard was Marshal 800s and DSL 2000, which I still do use in the mix of stacks on stage. 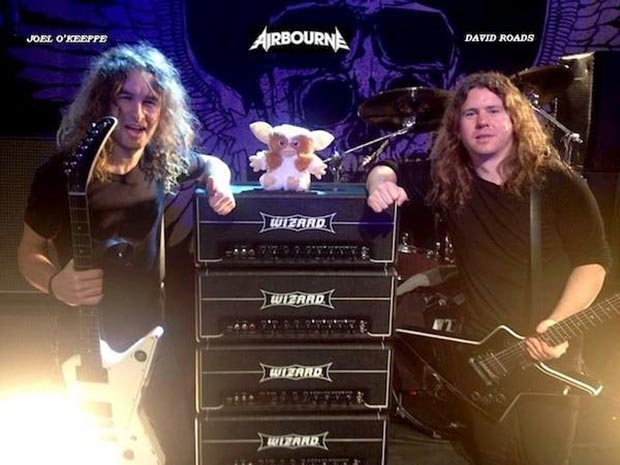 How long have you had it, how do you use it, would you ever change it?
Roads: I’ve only been using them on the “Black Dog Barking Tour”, so I have had them not quiet 2 years. I run them through two Marshal Vintage cabs. Guitar straight into the amp, no effects pedals. At this stage there’s no need to change it.

Give us your best “gear goes wrong” story.
Roads: You wouldn’t think a lot could go wrong with your rig when you’re setup is quiet basic and no effects pedals, but Gremlins can still make there way into anything. Nothing has gone wrong directly with my Wizards, I mean sometimes you might blow a fuse or something, but that’s easily fixed. I’ve had wireless packs crap out on me so you just go back to a lead.

The worst was at Rock am Ring festival in Germany a few years back, I had my two main heads at the time blow up on me, but also my tuner pedal was faulty which I was just running through for that show and on top of that a crook speaker lead. All that at the same time, it took ages to pinpoint ever bloody fault, resulting in my guitar not being in the PA for almost two songs, it was just a fluke that all those problems happened at the same time and in front of 70 thousand fans while being filmed and recorded (Murphy’s Law). Haha! I don’t care how good a guitar tech is, which our guys are very good, you have that many things go wrong all at once, that’s a bit of test!

Check out the song “Live It Up”