It was up to rising UK death metal outfit, Bloodshot Dawn, to kick off the main stage with their melodic, catchy UKDM. With an album in the pipeline, there is a lot of interest in these boys and, watching as they made light work of their main stage debut, it’s safe to say Bloodshot Dawn have a bright future ahead of them. Next up were returning Swedish legends Entombed A.D. who may be older but, as their new album demonstrates, they still manage to write the sort of grimy death metal riffs that sit nicely alongside the classics like Revel in Flesh.

Irish pagan metallers Primordial grace the main stage next and are exactly the sort of band that the Bloodstock crowd lap up. Led from the front by their charismatic, attention-holding frontman, Primordial turn in a mid-afternoon performance that also ranks up there as one of the highlights of the day. “Shall we take you back to 1987?” bellows Flotsam and Jetsam frontman Eric Knutson and for just over half an hour, the likes of “Hammerhead” take the Bloodstock crowd on a journey down thrash memory lane. Don’t leave it so long next time guys. 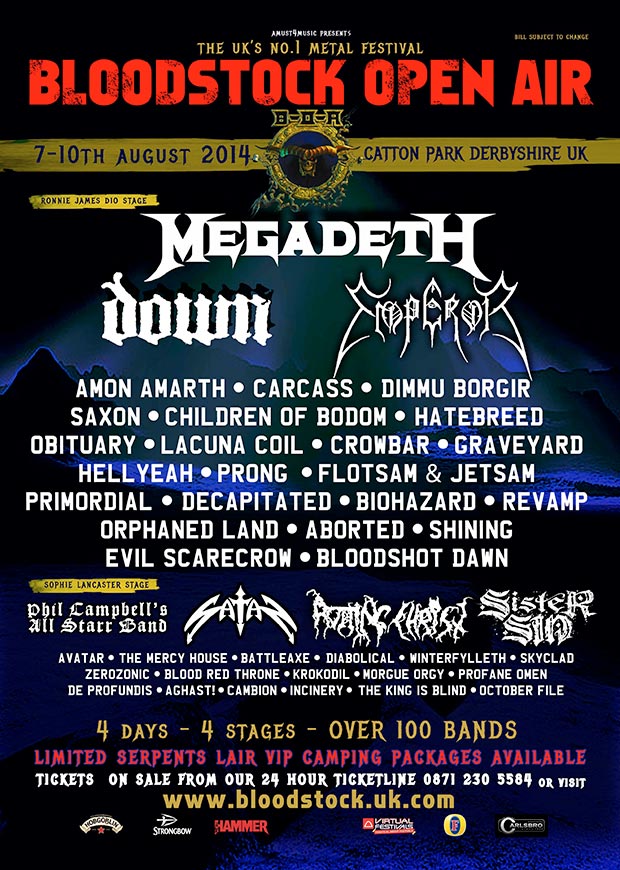 Another legend graces the stage next in the form of Tom G. Warrior and his Triptykon project. Treating the Bloodstock crowd to a field-flatteningly heavy set, Triptykon are an interesting, complex band who, thanks to their droning, heavy sound, manage to drown out the calls for some of Warriors genre-defining back catalogue from some members of the front rows. New York veterans Prong follow that but have no problem whipping up the crowd into a frenzy with the likes of “Lost And Found” and “Snap Your Fingers Snap Your Neck” loosening the neck muscles of the Bloodstock masses.

Metalcore titans Hatebreed are the perfect example of a band who sit nicely on the bill at Bloodstock yet still raise an eyebrow with the “traditional” metal crowd when they’re announced. Unstoppable as ever, Jamey Jasta and his metal brothers have the more open minded Bloodstock punter throwing down hard in the pit to the likes of “To The Threshold” and “Live For This”. 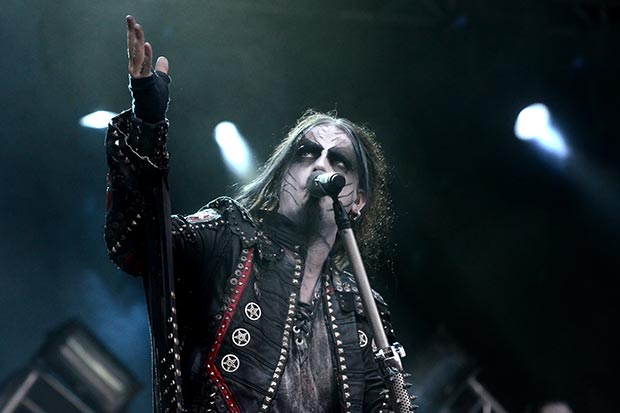 Dimmu Borgir are clearly one of the big draws for the first night but, sadly, their pyrotechnic-laden symphonic black metal is hampered by horrendous technical difficulties which bring a halt to their set after the first song. It’s a pity really because, as the likes of “Progenies Of The Great Apocalypse” demonstrate, when the Norwegian outfit hit their stride, they are almost untouchable.

Down are an interesting choice of headliner for the first day. Yes, there is no doubting that Phil Anselmo is a heavy metal legend but, to follow the theatrics of Dimmu Borgir with a set of weed-soaked stoner anthems was always going to be a tough call. Still, Anselmo and his Down brethren pull out a stunning set for an audience who soak up every weed-stained riff of the likes of “Witch Tripper” and “Lifer” while “Hail The Leaf” sums up everything that is great about Down and proves why they were the perfect way to end a great first day at Bloodstock.

Check out Down at Bloodstock 2014 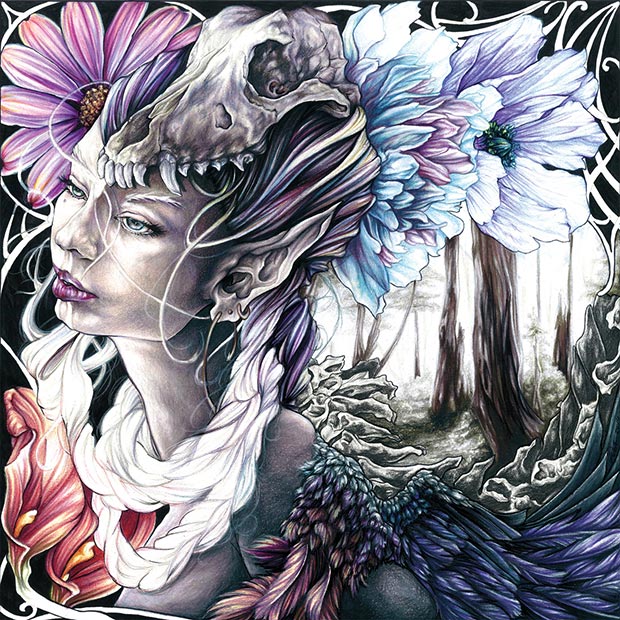 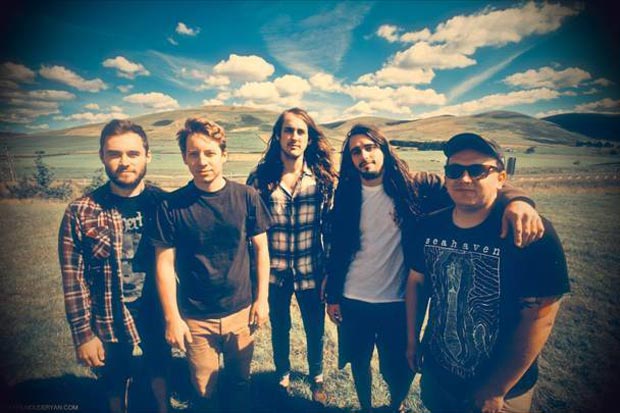