Darkest Hour has been around for nearly two decades, but as their new self-titled album and recent signing to Sumerian Records proves, time is not relative—there is no limit to their ever-growing talent. This band is much like a collectible bottle of bourbon, there is no expiration date, no “best used by” date—they just keep getting better and better as the years rock on.

While some longtime fans of the metalcore pioneers might be disheartened to hear the extensive usage of clean vocals in the new album, the songs still feature John Henry’s signature coarse growls. Henry has clearly upped his vocal game, having improved exponentially in both styles, and is not afraid to show off his finely-honed chops. Mike Schleibaum still slays on his axe, backed up by Lonestar Carrigan. Newcomer Aaron Deal shows what he’s got with the occasional groovy bass licks, but seldom goes above and beyond. Fresh drummer, Travis Orbin, on the other hand, is fast, efficient and gives Darkest Hour (and the listener) that kick in the pants emphasis we never knew they needed to send their sound flying, and audiences jumping.

My favorite track is “Futurist;” it’s catchy, heavy, and unpredictable, showcasing Darkest Hour’s talent as writers and musicians. The immense Schleibaum guitar solo halfway through this song is concrete evidence that solos are yet again making a comeback, and in a big way. On the other hand, the song “By The Starlight” is a little bit different. Unexpectedly melodic, featuring ethereal guest vocals by DRÆMINGS, and romantic acoustic segments, this is the last thing anyone would expect from the band. But still, this track is entirely Darkest Hour because they accent this delicate ballad with hard-hitting solos and hair-raising screams.

Darkest Hour is exploring entirely untouched territory with their self-titled offering, and I hope fans are receptive to this new and refined sound. If you’re still butthurt about their latest innovation and crave the old, never fear, it is still there too! The volatile track “Rapture In Exile” is a perfect example, and set to soothe your starved soul.

Check out the album Darkest Hour 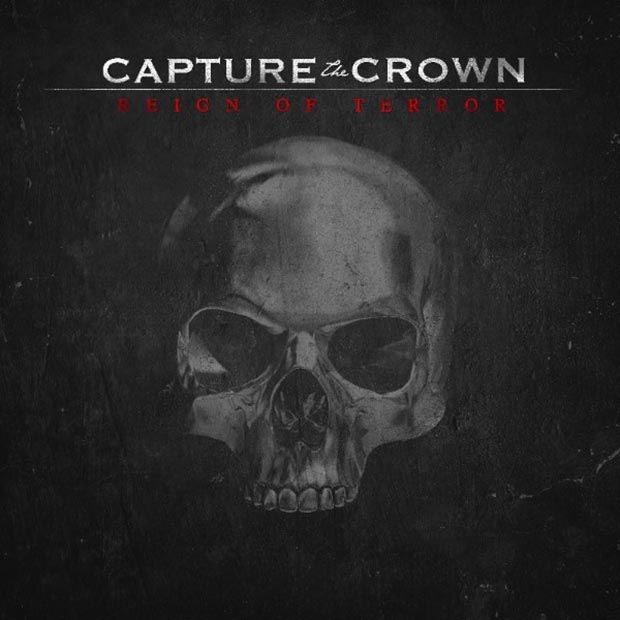 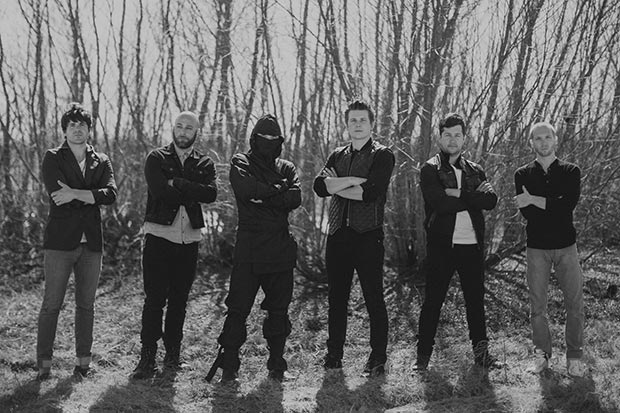