The Skinny: Manchester four-piece City Reign are set to return with a single and some of their biggest shows to date. The rockers have just posted, and will soon release, their new song “When You Got It All”. Due out on September 22nd, 2014 via Car Boot Records, we know this jam will be swallowed up by fans.

After bursting onto the scene with their debut album Another Step, City Reign enjoyed support from the likes of Steve Lamacq, Clash Magazine and This Is Fake DIY. But this left the band with the unenviable task of writing a follow up. They had spent 4 years writing the first one, could they come back with something new? Something better? It’s fair to say the new single blows any doubts out of the water, all clatter and excitement that can only be the mark a band still fizzing with creativity and ideas. 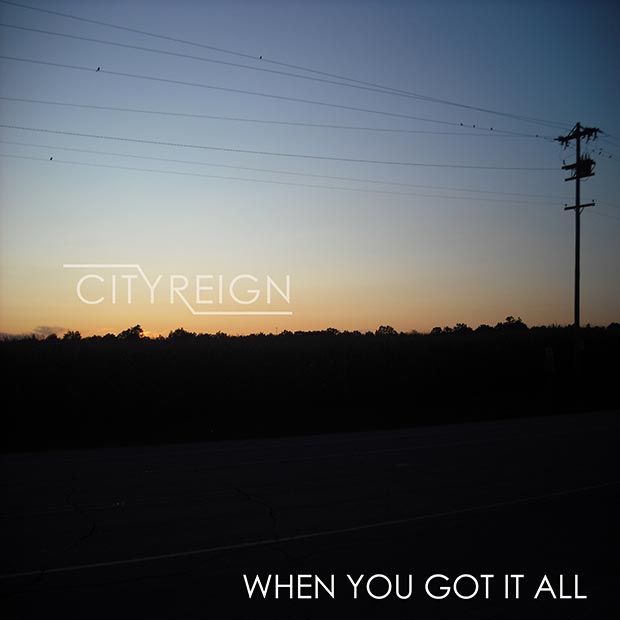 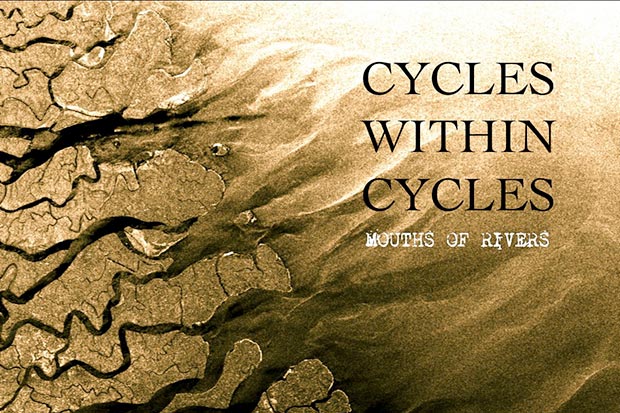 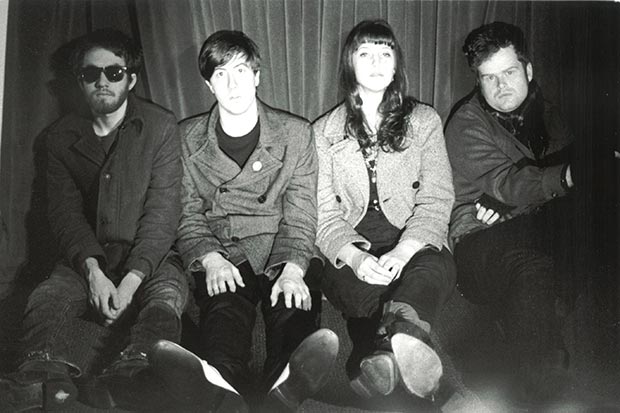