The Darkest Road is the second album from Aussie powercore quintet, A Breach Of Silence, and it has to be said that the Brisbane shredders have created something that, while it may have plenty of familiar riffs, has enough of a twist to keep it from disappearing into the metalcore pack never to be heard from again.

I think it is the interesting blend of screamo-metalcore and soaring power metal that makes The Darkest Road a joy to listen to, rather than a chore. Yes, being Aussie it means there are some Parkway Drive moments, but the production job provided by metal producer extraordinaire, Fredrik Nordstrom, gives the likes of “Hannibal” and the title track such a massive sound that you forget that all metalcore is supposed to sound generic (according to the scene-haters). Songs like the epic “In Reality We Trust” certainly have a backbone of stop/start riffs that we’ve all heard many times before but, as vocalist Rhys Flannery screams “give me something to believe in” and the big melodies take over, it quickly becomes metalcore that the Killswitch Engage/Soilwork fanbase could most definitely be seen losing their shit to.

It is these massive melodies and power metal moments that I think will help the band work their way into the hearts of those metal fans who think metalcore is nothing more than Bring Me The Horizon and their ilk. As The Darkest Road demonstrates during many quality moments, there is much more to modern metal than floppy fringes and rehashed breakdowns.

Check out the song “Blind” 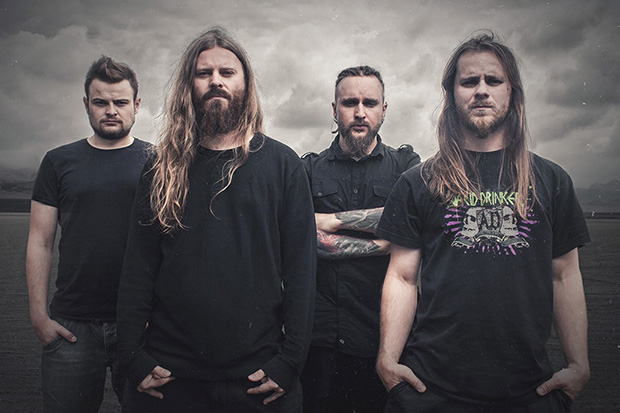 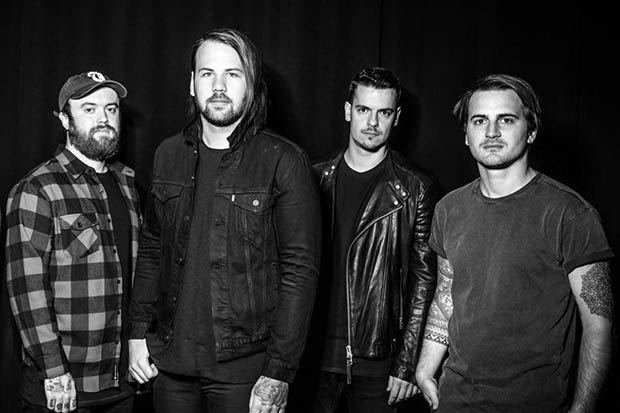