Brooklyn indie rockers We Are Stations have released the first single, “Found My Way,” from their debut EP as a free download! Created in collaboration with producer Tommy Eichmann, the powerful, relentlessly hopeful track is the first off their forthcoming EP. With charged vocals and an irresistibly catchy hook, “Found My Way” is merely a taste of what this energetic young band has to offer.

The music of We Are Stations is defined by a sense of new beginning and hope, uplifting and inspirational in an “I can do anything” sort of way. A shared vision connected singer/guitarist Steven Baggs with bassist Matt Leibowitz. Through a series of encounters in the New York music scene, Fabio Amato (drums), Eric Sunray (guitar), and Allie Dobyns (vocals/keys) soon completed the group.

Sensing the potential in their budding partnership, the members of We Are Stations bowed out of their respective day-jobs in favor of posts in New York City music and nightlife. After months of preparation, the group began recording their debut EP – an honest record that draws from the life experience of its members. Known for their powerful live shows, We Are Stations are excited to bring their optimism and energy to new audiences this Summer. 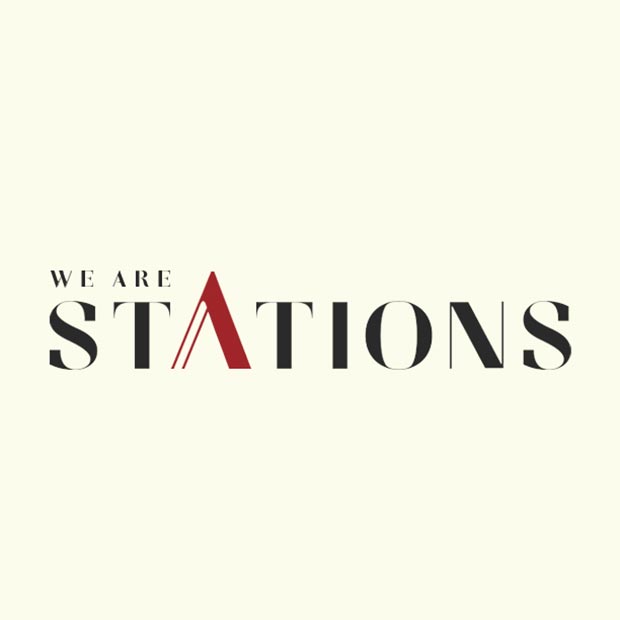 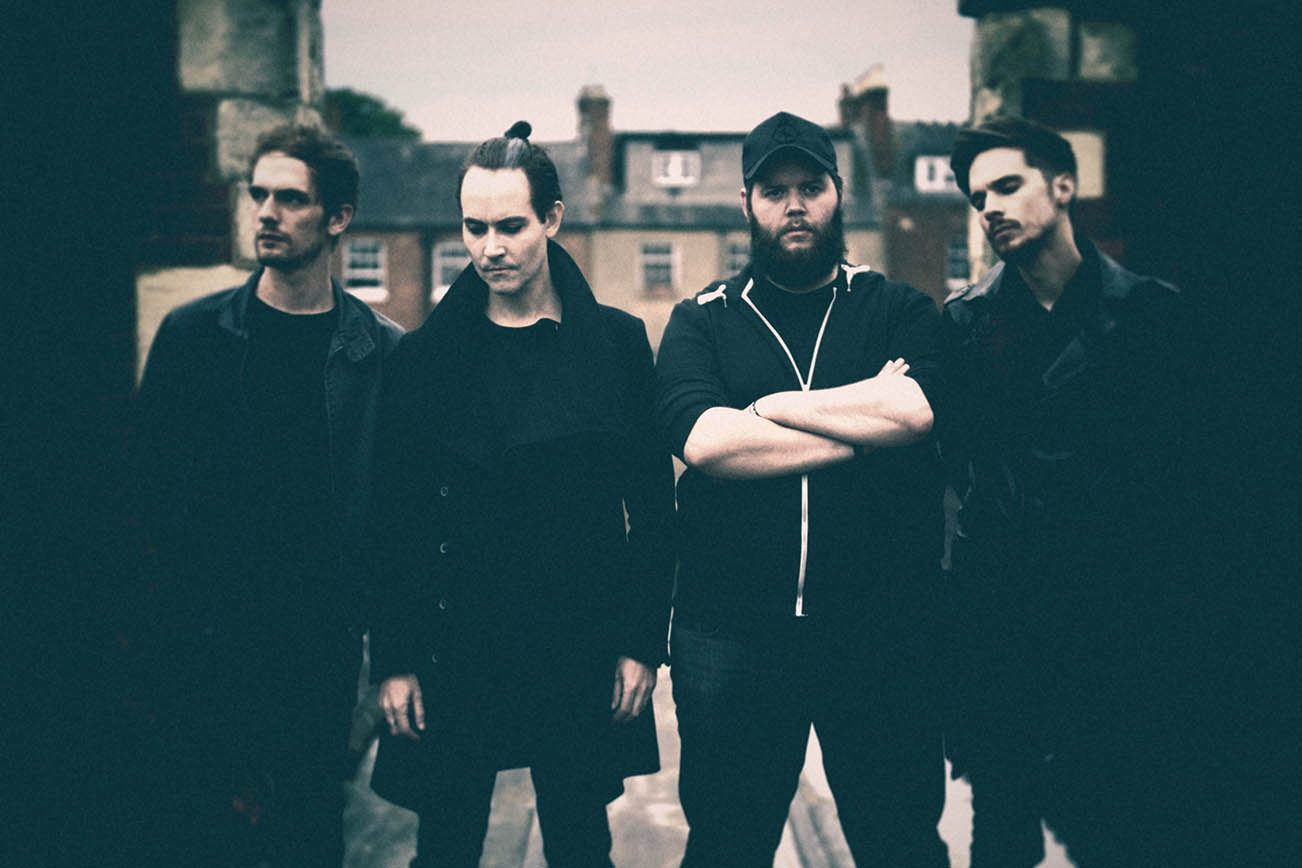 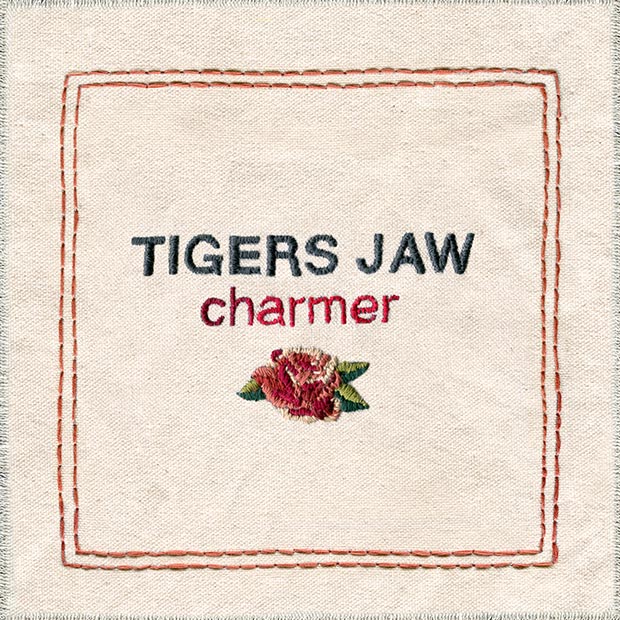