From their brand new, fifth studio album, V, we present to you a free download of one of Voyager’s latest track’s “Orpheus!” The Australian progressive metal quintet’s new thirteen track record was completely and proudly Kickstarter-funded. “This is going to be pure, polished Voyager with a modern feel; we are insanely excited about unleashing this,” commented the band. V was recorded at Templeman Audio with producer Matt Templeman who helped the band create a very heavy, groovy and super-catchy.

2014 is a special year for Voyager as it marks the fifteenth anniversary of this highly successful band. It has not come easy, but the band has established a vast international following after four full-length studio albums and concerts throughout North America, Asia and Europe. Through the years, the band has played with other metal powerhouses such as Devin Townsend, Children of Bodom, Soilwork, Nightwish, Epica and Orphaned Land. Voyager has a lot of touring planned that’s coming up in support of V, including Progpower Europe this year alongside Chimp Spanner, Agent Fresco, Pagan’s
Mind and more. 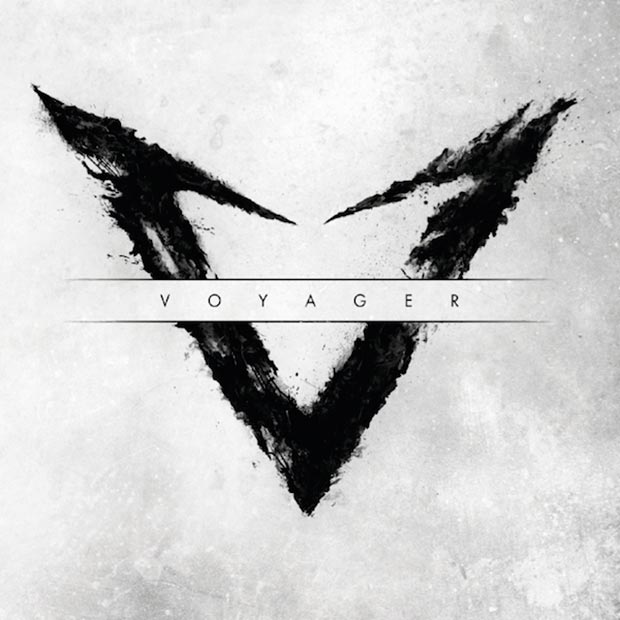 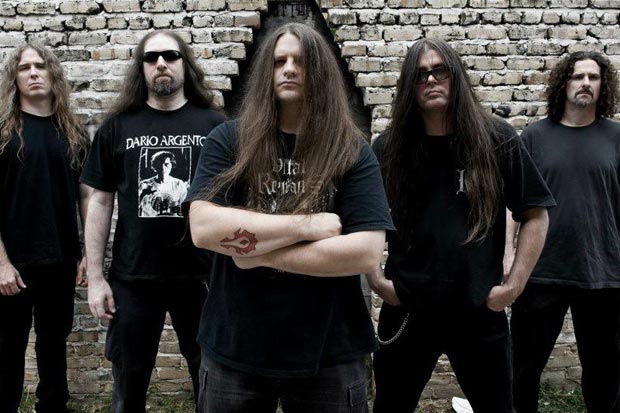 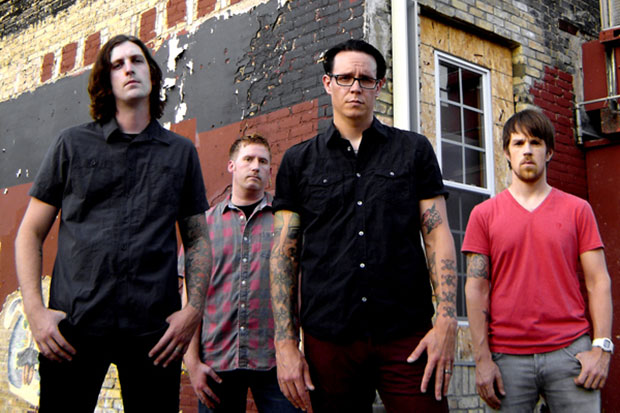 And We Danced – “Back To The Middle” [SoundCloud Album Stream]