The Skinny: Progressive/fusion trio, Trioscapes, will release their sophomore album on August 19th via Metal Blade Records. To capture the raw and dynamic mood the band has become accustomed to at their live shows, Trioscapes enlisted the expertise of Kris Hilbert at Legitimate Business in Greensboro, NC to record Digital Dream Sequence. Those studio facilities offered the band the flexibility to track individually, or as an entire band, which was done for certain parts on the album. Dan Briggs (bass, Between the Buried and Me), Walter Fancourt (tenor saxophone/flute), and Matt Lynch (drums/percussion) form the trio in the Summer of 2011.

Trioscapes have evolved since their debut, and Digital Dream Sequence can be accurately described as much more deliberate. Walter Fancourt explained that “after hearing the debut album that was the first time I felt like I knew what we sounded like.” Briggs added, “for the first record, the three of us came together just to write music for that album, not even really knowing we were writing for an album.” Writing for Digital Dream Sequence drew on the experiences from the previous two years, both from touring and from having the time to just jam out songs together in a rehearsal space. Briggs continued, “After two years of touring, playing together, and casually working on new music, we really gelled and established more of a sound.” That time together as a band has fortified the already formidable lineup into a much more self-aware and in-tune machine.

The completed songs were sent to Jamie King (Between the Buried and Me, Scale the Summit, Devin Townsend) for mixing and mastering. The final touch provided by the longtime Between the Buried and Me producer added a polish to the sound without sacrificing the raw and aggressive sound achieved in the studio. Digital Dream Sequence stands to be one of the most accomplished and inspired releases, regardless of genre, in 2014. 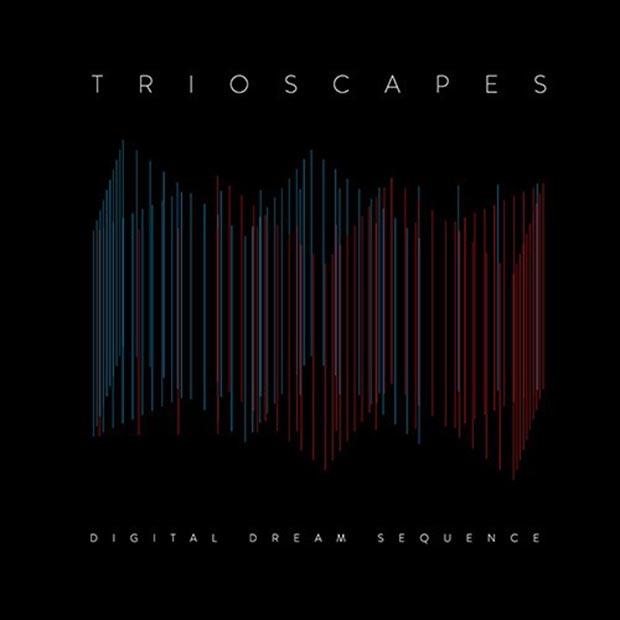 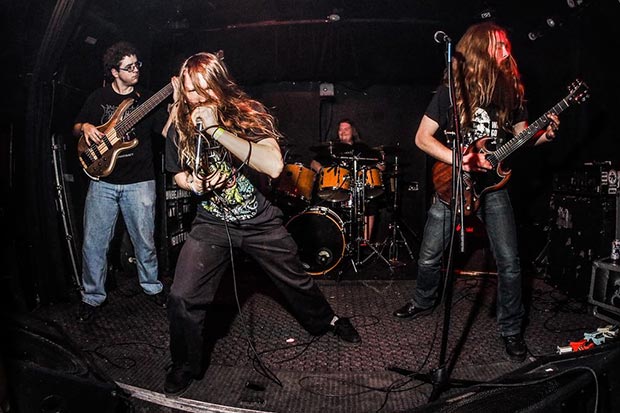