The Skinny: After signing an international distribution deal and getting signed to Blackstream Records, These Raven Skies created their own record label which will see the release of their debut self-titled album out August 1st. First release, “No Need to Worry”, is an infectious rock track, filled with intricate guitar riffs and powerful, anthemic vocals. This track is inspired by a real-life experience where the band were involved in a bar fight to defend two female fans from some aggressive male regulars. In typical rock n’ roll style, chairs were thrown, knives were brandished but fortunately the band triumphed!

Formerly known as Dreams of Reason, These Raven Skies changed their name to mark a change in musical direction and maturity. This was encouraged by The Tea Party’s front man, Jeff Martin, who took the band’s demos and applied his own creative flare, adding eclectic world music elements and arrangements to develop an intriguing classic rock flavour. Not afraid to write a record with no restraints and consideration for convention, These Raven Skies took influences from the likes of The Rolling Stones, The Tea Party, Led Zeppelin, and Soundgarden. 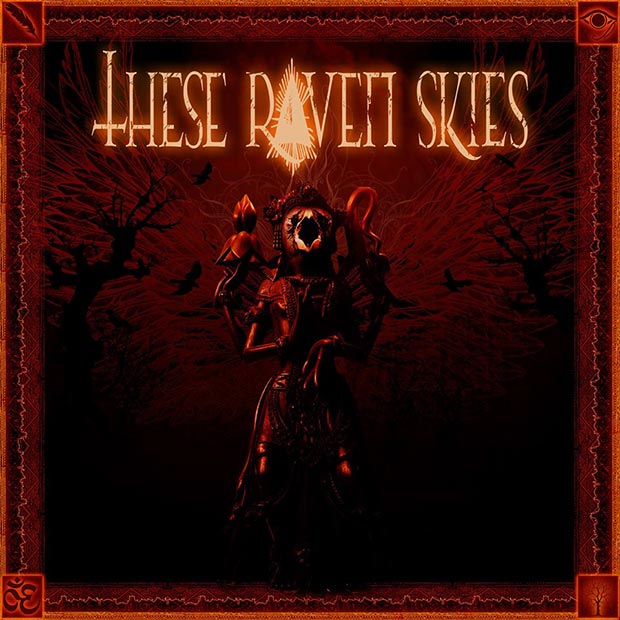 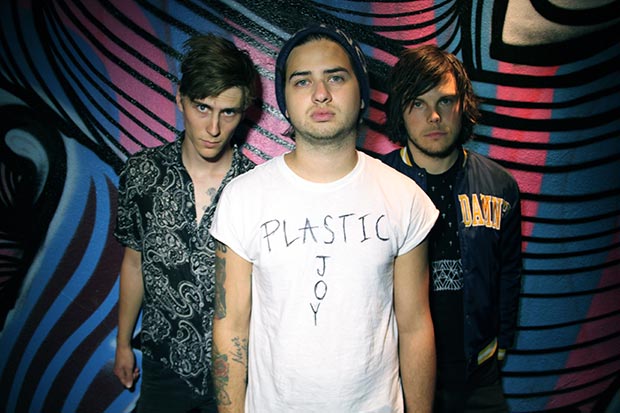 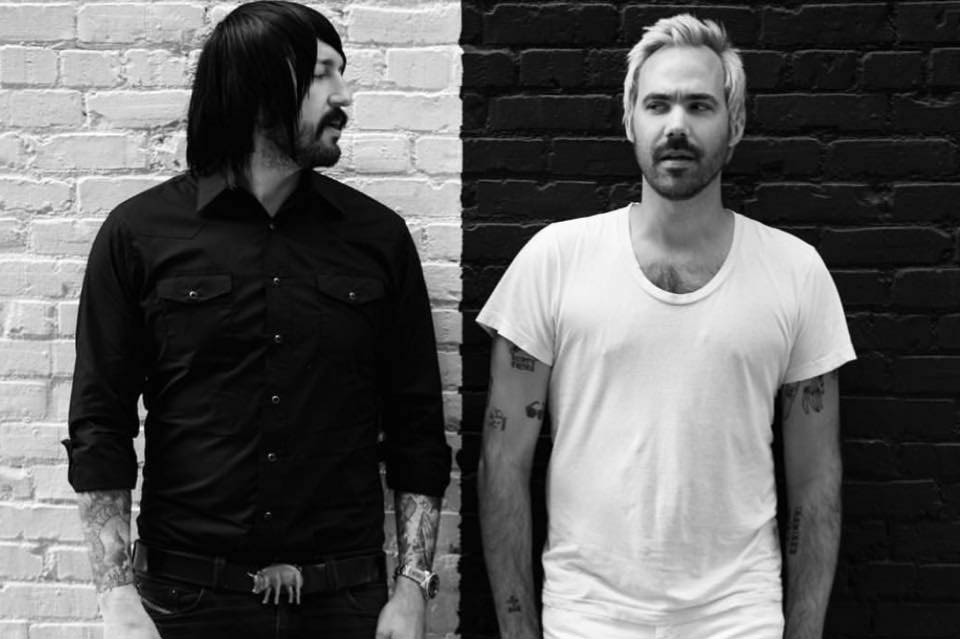