The Skinny: With a progressive sound that stems from a nostalgic desire to blend different musical styles as diverse as Joy Division and Blue Cheer, Austin-based power trio The Well redefine heavy rock by merging massive riffs with sophisticated melodies.

The group blossomed when guitarist/vocalist Ian Graham was fired from his previous band. Determined to redirect his musical focus, Graham hooked up with bassist Lisa Alley and the two began picking out riffs in their east-side garage. Rounding out their sound, they stole drummer Jason Sullivan from Graham’s old band in a tale of vengeance and karma. His solid groove and reckless tribal beat gave the three-piece their ideal primal attack.

Inspired by early ’70s psych, heavy rock, blues and proto-metal, The Well has created a sound that reflects doom, punk and horror all rolled together into one ghostly rock soundtrack. Their full-length debut Samsara is their strongest collection of songs to date. Produced by Mark Deutrom and released through RidingEasy Records, the masterwork is a stripped down, electric blues fuzzfest and begs to be heard live. After a steady touring schedule that’s seen the band share the stage with international acts such as: Kadavar, Orchid, Fu Manchu, High On Fire, NAAM, Orange Goblin, Pentagram and Dead Meadow guarantees The Well are contenders. 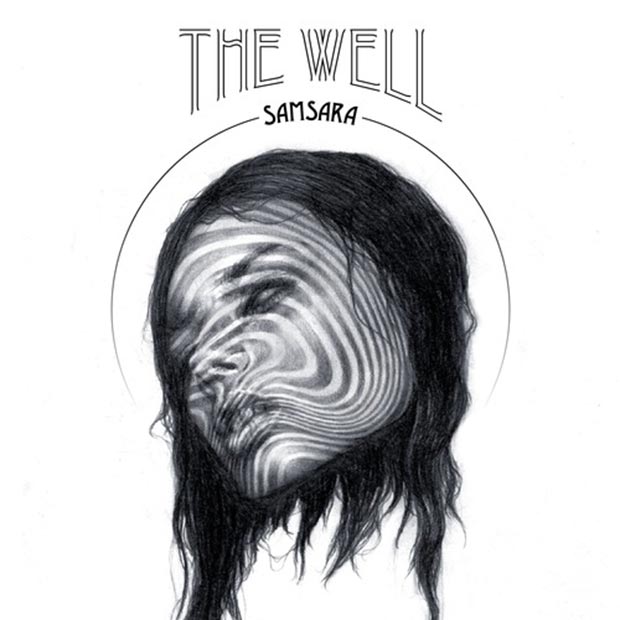 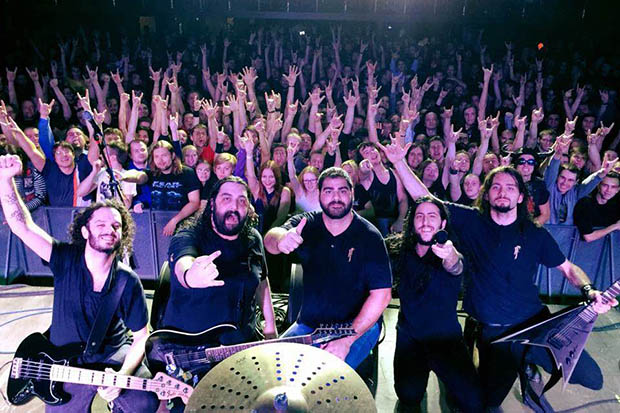 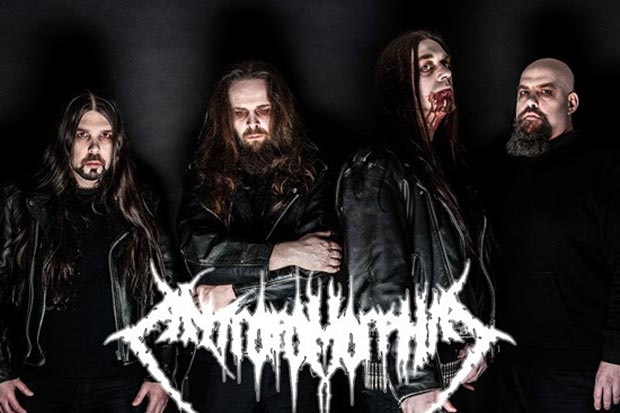