Recently I was chatting to a friend at a festival about how some genres of music simply don’t translate from the raw, unpredictable live environment to the sterile confines of the studio. One of the genres we agreed on was sludge but, on the evidence of the raucous, lo-fi feel of Dog Years, the new album from Canadian headcases The Great Sabatini, I’m glad to be proved wrong.

Right from the off Dog Years is a wall of crusty, unhinged mayhem. Part sludge, part punk-rock, part alt-rock, part pure fucking carnage, this ten track affair sounds like it was recorded in some shitty basement accompanied by much shedding of blood, piss and tears. Completely mental, Dog Years flits between the chaotic punk rock noise of “Nursing Home” to the more sedate but equally as nutty “Akela,” leaving you more than a little disorientated as, for half an hour, your senses are pulled and smashed all over the place. Congratulations must also go to Sean Pearson (Cursed, Shallow North Dakota) for capturing this madness on tape as he’s done a splendid job in turning what could have been an unlistenable wall of insanity into something that, admittedly is being played through the speakers of my shitty laptop, sounds almost tuneful.

Let’s be honest though, this kind of racket isn’t for your average music listener. This isn’t for your Limp Bizkit fan or the “Warped Tour” audience; The Great Sabatini are a band for people who just love to wallow in the utter chaos of not knowing what the hell you’re going to get thrown at you next. Dog Years is for people who like their music to stink of the stale blood of the maniacs responsible for creating it. Job done then.

Check out the song “Guest of Honour” 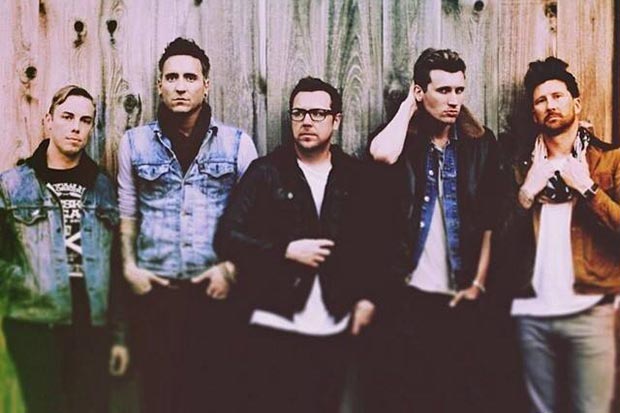 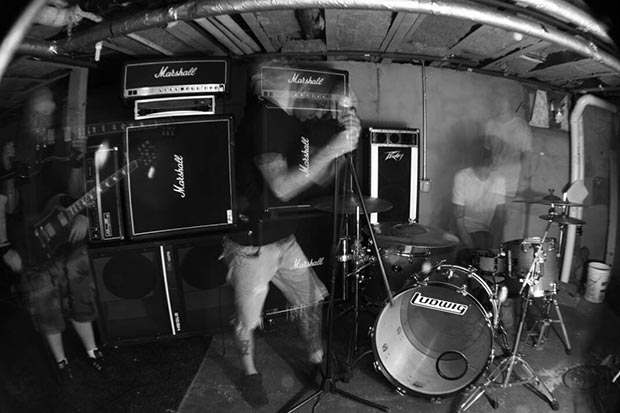