The Skinny: “Mr. Derailer” is the third single from The Dirty Jacks upcoming EP, All Part Of The Plan. It’s a catchy indie/alt/prog-rock Summer jam about the trials and tribulations of moving forward in life and reaching new plateaus while putting aside the things you can’t control. It’s an anthem for shrugging off excuses like “easier said than done” and replacing them with a clear and concise effort; “easier said? – easier done!”

The Dirty Jacks are a progressive/alternative rock band from Rockville, MD, who are winning fans across the country with their unique sound and infectious stage presence. They’ve played in some of Maryland’s largest venues including The Fillmore, Jammin Java, The Recher Theatre and Rams Head Live and have been featured on various radio programs, including Noise in the Basement on 98 Rock. They’ve also won several awards and competitions including the 2012 Washington Auto Show’s Battle of the Bands held at the DC Convention Center and Jammin’ Java’s Mid-Atlantic Band Battle 6. The Dirty Jacks were voted band of the month, April 2012, on The Deli Magazine. 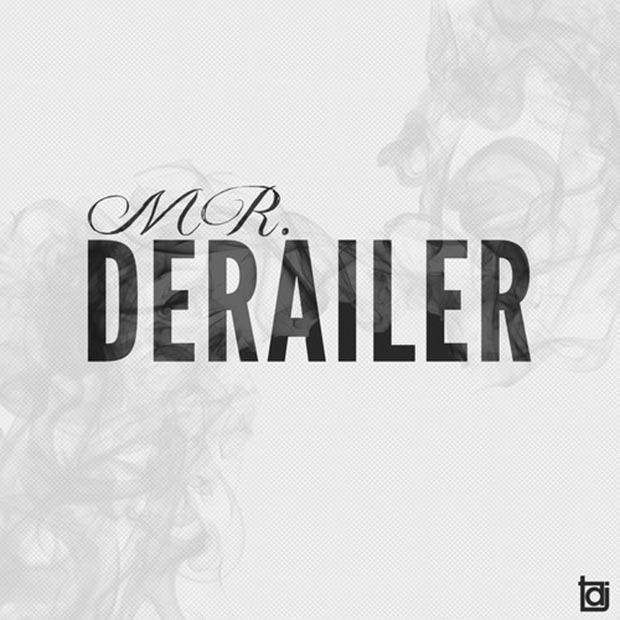 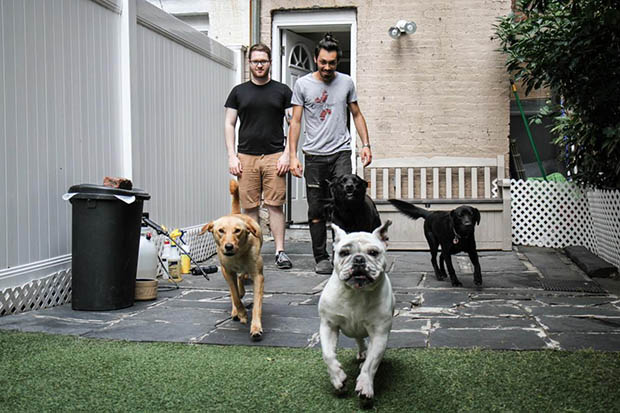 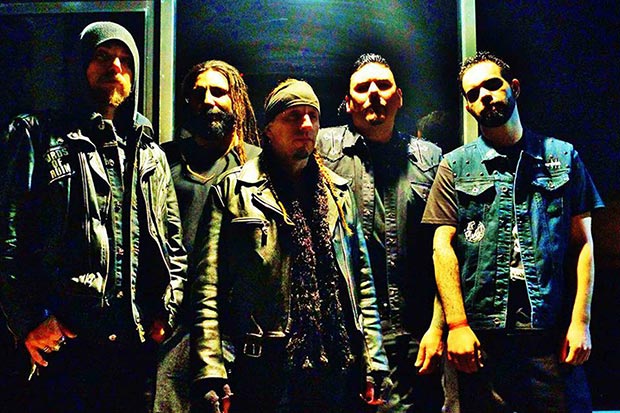 Interview with Lords of Ruin; Vocalist Lauren Boquette on His Career, New Music, and Much More