On the L.A. stop of the “Worldwide Plagues Tour”, Tampa’s power metal vets Iced Earth and Sweden’s Sabaton, performed for a fully-packed House of Blues in Hollywood.

Sabaton’s showmanship won the crowd straight away. Fans sang along while singer Joakim Brodén’s antics and ear-to-ear smile energized the audience as the band worked the stage, pulling out all the stops. The 45-minute set was a mix from the band’s 15-year timeline, including “To Hell and Back” from the forthcoming album Heroes. Broden and the band hit brought a seven-year old boy onstage to jam with the band on the last song, “Metal Crue.” Broden handed the kid his trademark mirror-lens sunglasses, and humorously apologized to mom and dad in the audience for “any foul language”. Some may be surprised that Sabaton is a kid-friendly band, and they proved to their audience that they’re all about the party, be it arena or small club. 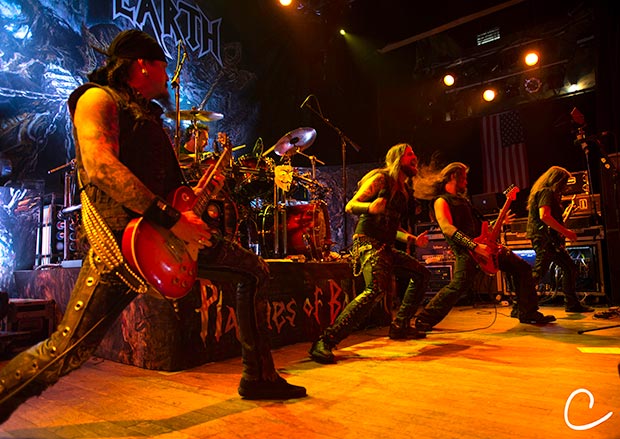 Iced Earth opened with “Plagues of Babylon”. After its ominous, building intro, guitarists Jon Scaffer and Troy Seele virtually shook the audience by the scruff of the neck while drummer Jon Dette battered the room with rhythmic mayhem. Vocalist Stu Block manned the microphone with authority, frequently belting out high-register screams reminiscent of Rob Halford (Judas Priest). The moving “If I Could See You” from Plagues of Babylon provided contrast in the heavy set. “Boiling Point” followed, putting the wicked, almost foreboding vibe back into the air. 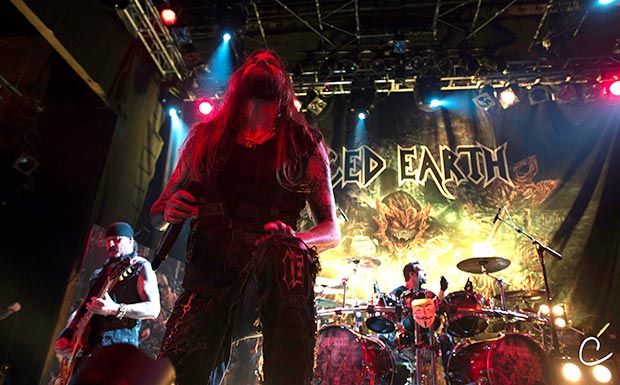 Iced Earth bears little resemblance to Sabaton, except that both bands are well-skilled musically and, on this night, gave Hollywood an incredible show. Witnessing a young boy’s life get rocked in a most excellent way by the generous dudes in Sabaton was the high point of the evening.

Check out the song “Plagues Of Babylon” 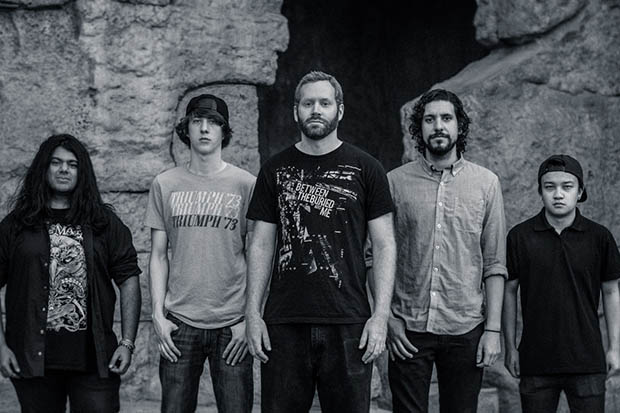 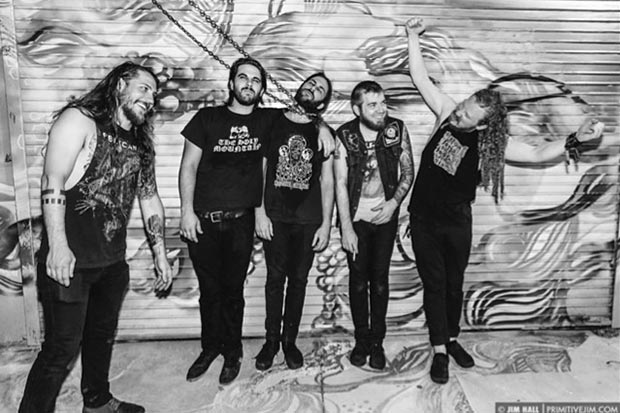