On its surface, “Songs Only You Know” is a memoir that functions as a detailed look inside the Detroit hardcore punk scene during the ’80s. It is the story of a young man with a dream and desire to play hardcore punk for the most honest of reasons; artistic expression. Although he does eventually land a record deal, Sean Madigan Hoen is not interested in being famous, popular or rich, and actually his goals are quite the opposite, staying true to the tenants of the early hardcore movement.

Hoen shares his musical journey with us, warts and all, taking us into his dark world with unflinching passages revolving around his crumbling family, his love life, and his quest to define himself through his music, attempting at all costs to prevent his messed up life to define him.

At times the book was like a train wreck I couldn’t turn from. The story reads almost like a fiction novel in that sometimes it is sad, while others it is downright depressing. In the end; however, it is the story about the triumph of the human spirit above all else.

I found myself immediately sucked into Hoen’s world from the very first chapter; the writing and the stories are so good that I couldn’t put it down. If you are a fan of music memoirs or stories about the music business, then I suggest giving this one a read. It is quite good.

Check out the “Songs Only You Know: A Memoir” book trailer 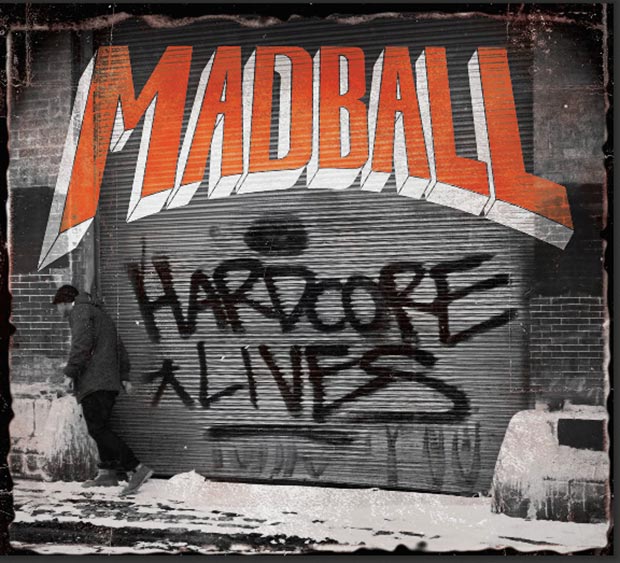 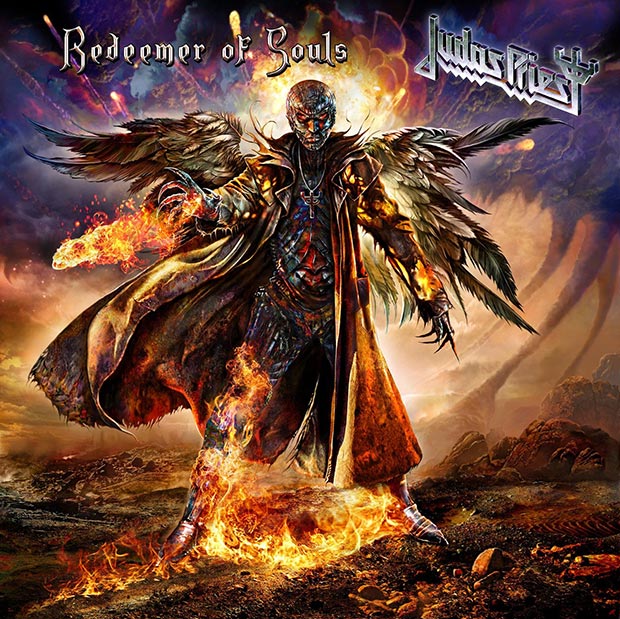