UK duo Royal Blood (23 year-old vocalist/bassist Mike Kerr and 25 year-old drummer Ben Thatcher) will release their highly anticipated self-titled debut album in North America on Monday, August 25th on Warner Bros. Records. The album will be available for pre-order beginning July 29th and will be released digitally, on CD and vinyl formats as well as an exclusive D2C package. The album’s striking cover art was provided by Dan Hillier, an artist who is acclaimed for his black line work, combining Victorian sensibilities with a fascination for animal and landscape attributes with leanings towards the esoteric.

Royal Blood is a mixture of anguished vocals, ferocious drumming and bass that provides intricate detail as well as a rumble of rhythm. The duo’s sound is a result of a lineage that stretches from present day heroes Queens of the Stone Age to the influential Led Zeppelin, and all the way back to early blues pioneers… yet this huge wall of sound emerges from just two men. In next to no time, the two have earned critical praise following the release of their debut single “Out of the Black” on the band’s own label Black Mammoth Records last year. Royal Blood’s major label debut EP Out of The Black EP was released on March 18th. 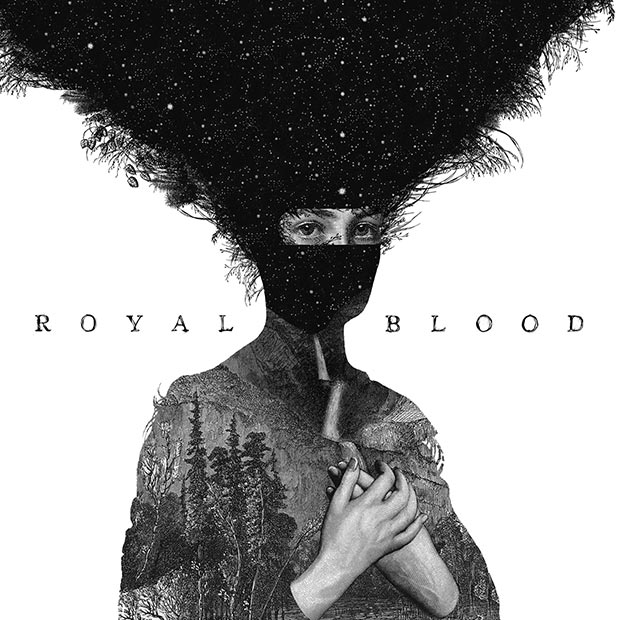 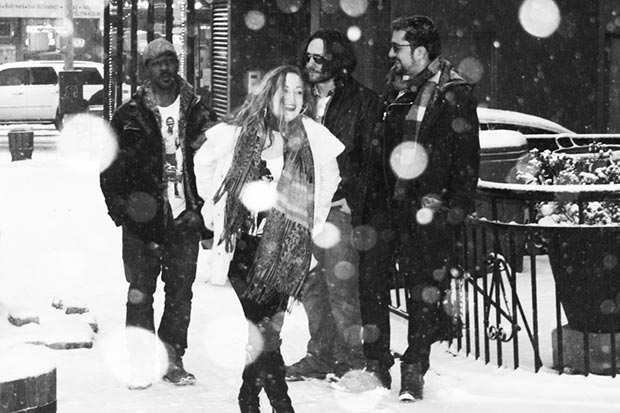