The Skinny: The definitive Primus line-up – Les Claypool, guitarist Larry LaLonde, and drummer Tim Alexander – is back together and set to release their first full-length studio set in nearly 20 years, Primus & the Chocolate Factory, due out on ATO Records on October 21. Listen to the classic track “Pure Imagination” re-imagined, just above.

“The idea was to combine the Frog Brigade and Primus, and do this record,” says Claypool. “I think like a good portion of the planet, we were all pretty put off by the remake of the ‘Willy Wonka’ movie – the Tim Burton version. I really wanted to pay homage to a film [1971’s ‘Willy Wonka & the Chocolate Factory,’ starring Gene Wilder] that was very important to me as a kid and very influential to me musically. So that’s what we did. And as opposed to just going in and recording the songs and playing them the way they are in the film, we twisted them up a bit… twisted them up a lot.”

It felt so good, in fact, that he decided to take Primus into the studio to prepare the soundtrack for an album release. Claypool admits that he’s always, “in some way, wanted to be Willy Wonka,” and, also, that he’s always wanted to work a cover of “The Candyman” – a memorable number from the film’s soundtrack – into Primus sets. “Hell, I’ve been doing the line from the boat ride on stage since the ’80’s,” then Les sings, “There’s no earthly way of knowing, which direction we are going….” 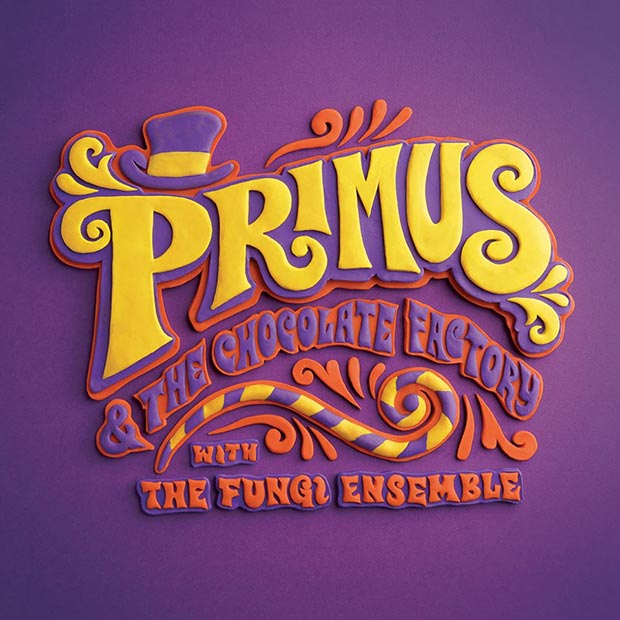 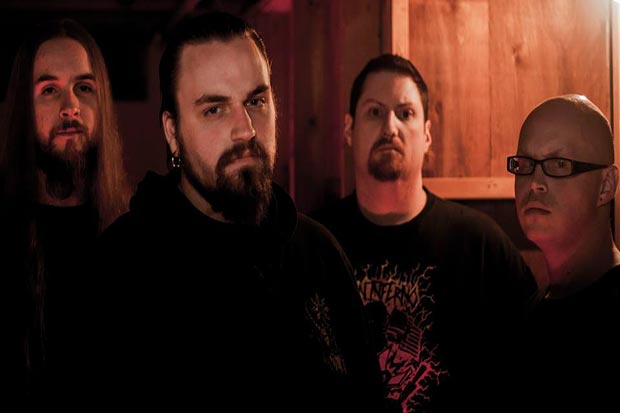