The Skinny: Trowbridge, UK-based punk/emo band Nathan Detroit (featuring members Jamie Reeve, Elliot Sykes, Toby Wrobel, Callan Milward, and Kye Oxley) are gearing up to release their new album, the Peace Of Mind EP, on August 11th via Saint November Records. We’re mega stoked for this release to drop so we partnered with the band to bring you an exclusive pre-release stream of their new song “Every Heart” – check it out above.

“This EP is a journey,” says Jamie Reeve, vocalist of Wiltshire emo tinged pop rockers Nathan Detroit, describing his band’s forthcoming offering, Peace Of Mind, slated for release August 11th; “The subjects we are addressing on it are extremely close to home; we have all been through bad times and good over the past few years, and these four songs tell the story of coming through our lowest points, and out the other side.”

Already on their third release in just two years, Nathan Detroit have clearly been on a creative quest to find their best self. Mission accomplished. To be sure, Peace Of Mind sees the quintet – completed by guitarists Elliot Sykes and Callan Milward, bassist Kye Oxley, and drummer Toby Wrobel – at their most sonically confident and accomplished; frothing with melodies and punchy, infectious hooks, the EP’s four tracks feel positively jam packed with killer choruses and memorable refrains. Case in point comes in the form of taster track “The Way Down”. 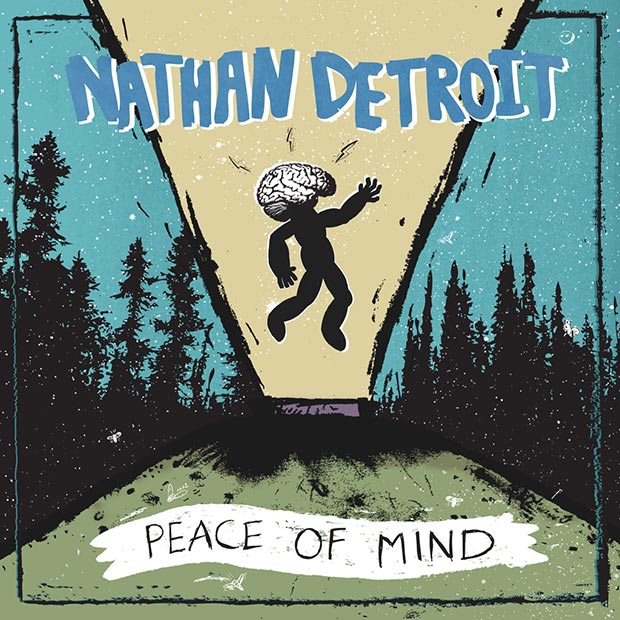 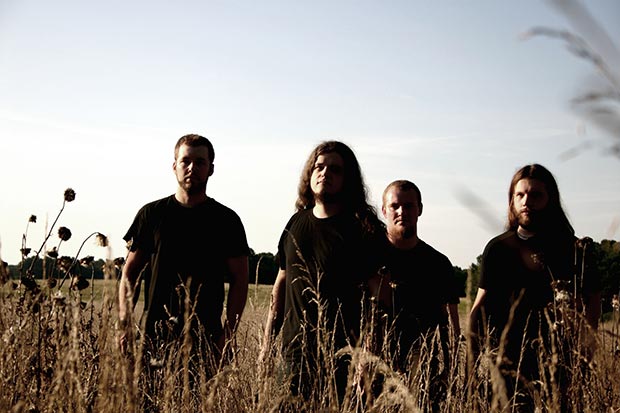 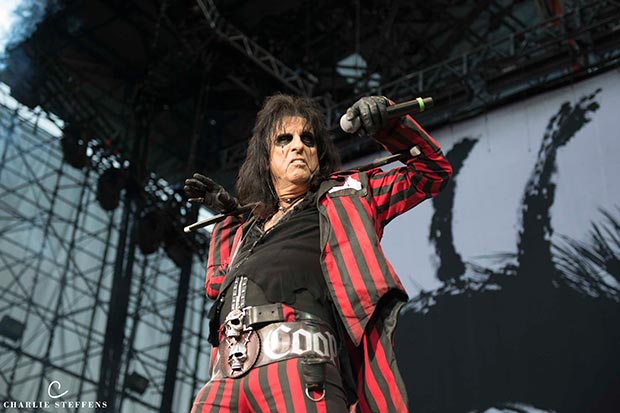