The Skinny: Matthew Heller has just released his new single titled “Raygun.” The track comes off his brand new EP, Tragedy Town, which is set for an August 5th, 2014 release. Get amped for the new music and hit play above for this first taste!

Portland, Oregon-based songwriter Matthew Heller’s His new EP, Tragedy Town, is a naturally poignant progression for Heller as he moves the listener through carefully crafted songs designed to get them thinking as much as moving. Heller’s flavor of rock n’ roll takes traditional folk and turns the volume up, resulting in a raw and invigorating alt-rock catharsis nourished by a determined personal constitution lurking just beneath the surface. 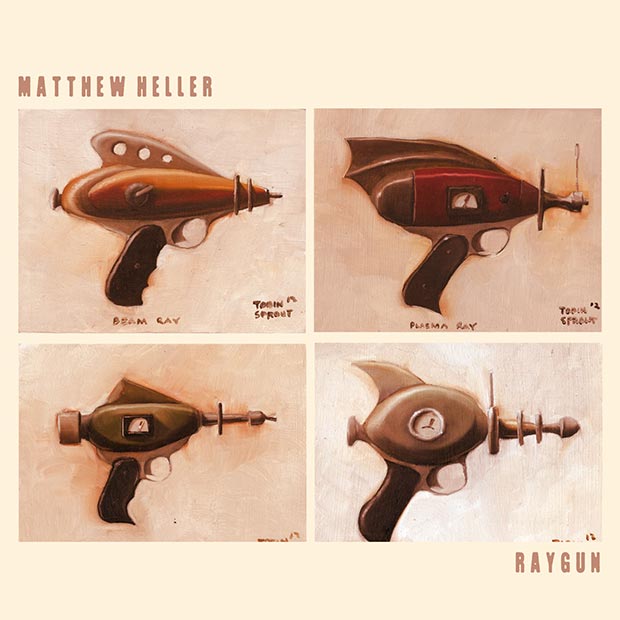 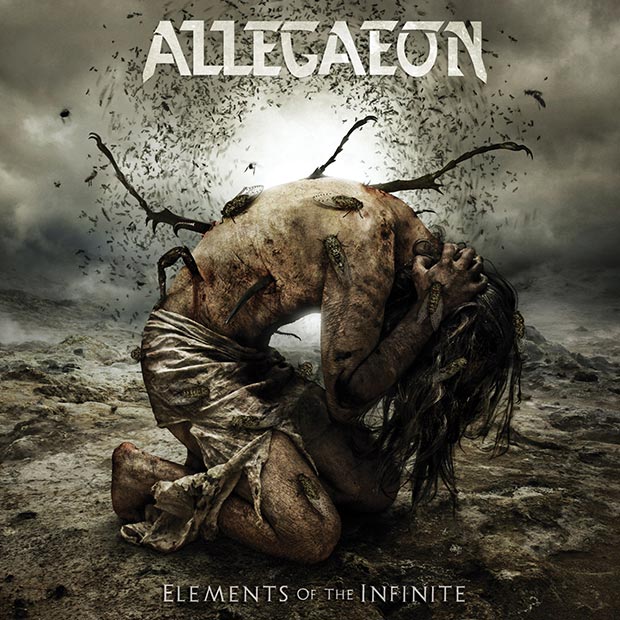 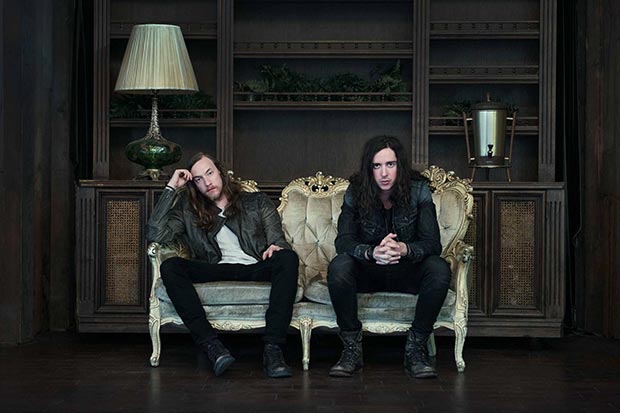