I was not quite sure what to expect when I sat down to listen to the newest Linkin Park record, The Hunting Party. For me, this is a band that started off great with a heavy, catchy, and raw sound that gradually morphed into softer and less edgy, electronic, radio-friendly music that I found hard to listen to. I had heard much talk about the band returning to their roots on this disc and I was a more than curious if they could pull it off.

It did not take long to realize that The Hunting Party does indeed live up to the hype, bringing back the heavy, angst-driven sound I (and certainly countless others) was so fond of. “Keys to the Kingdom” opens up the party in true old-school Linkin Park style with a heavy, rocking groove and monster sing along chorus that immediately sucks the listener in making them a part of The Hunting Party.

The record as whole is very good, but there are a few tracks that I feel stand out from the pack. The heavy, punk-tinged single “Guilty All The Same” featuring Rakim is, in my opinion, the best track on the disc. It has the classic Linkin Park groove complimented perfectly by a killer rap tuned in by legendary wordsmith Rakim.

“All For Nothing” featuring Paige Hamilton is another tune that caught my attention right away with its punk-influenced vibe and insanely infectious chorus – it immediately burrowed into my brain and bounced around inside my skull for hours; it is one of those songs that you just can’t get out of your head.

Getting to the point, I think this is a brilliant return to form for this highly-regarded and influential band, and I am certain droves of fans are going to begin listing this as one of Linkin Park’s best recordings yet.

Check out the song “Until It’s Gone” 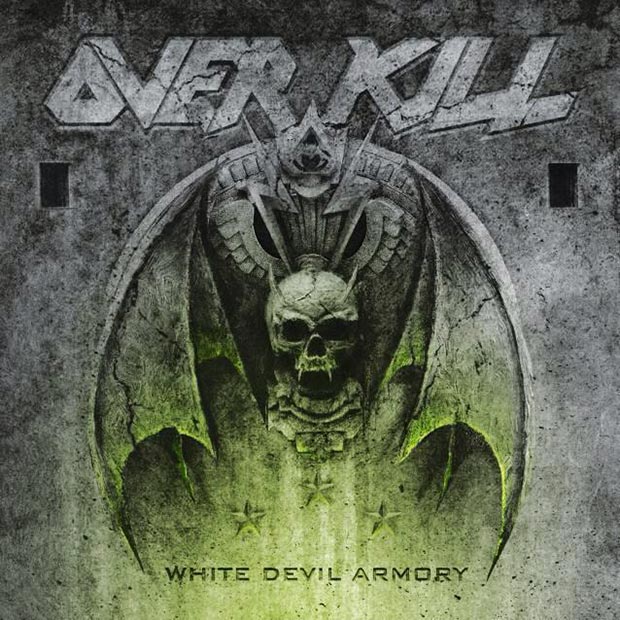