If I am being honest, I was a bit worried when I heard that Judas Priest were about to release their 17th studio album, Redeemer of Souls. I am a rabid Priest fan and like many other fans of the band, I was quite disappointed in 2008’s concept album, Nostradamus. Moreover, with the departure of K.K. Downing I was additionally skeptical of what I would find.

Thankfully, my apprehensions were immediately eased as the opening track, “Dragonaut,” got under way with a classic late ’80’s early ’90’s Priest sound that immediately brought a smile to my face; the Metal Gods were back in full-effect! Redeemer of Souls is an absolutely fantastic metal record from the true originators of the genre. More than 40 years later Halford’s voice is still unbelievable, and as a band, they have proven that they can still release riveting, relevant metal that rivals anything on the market today. I have listened to this disc almost non-stop for the past few days and I really dig it, top to bottom. “Hell & Back” and “Metalizer” are by far my favorites because they both have that extra something; the Judas Priest magic that elevates them far above their contemporaries.

New addition Richie Faulkner does a fantastic job on this disc (let’s face it he has some gigantic shoes to fill here), trading off of leads with guitarist Glen Tipton and shining in his own right. At times though, I did find myself wishing to hear the old duo of Downing/Tipton trading off leads. Nothing against Faulkner (as I said, he is fantastic), it is just that I think after so many years of playing together, band members develop a sound and a vibe that cannot be duplicated. I think the same scenario would apply to the Dave Murray/Adrian Smith duo in Iron Maiden.

With all that said, I can honestly say you cannot go wrong with Redeemer of Souls; it is about as solid of a metal album as you can get.

Check out the song “Dragonaut” 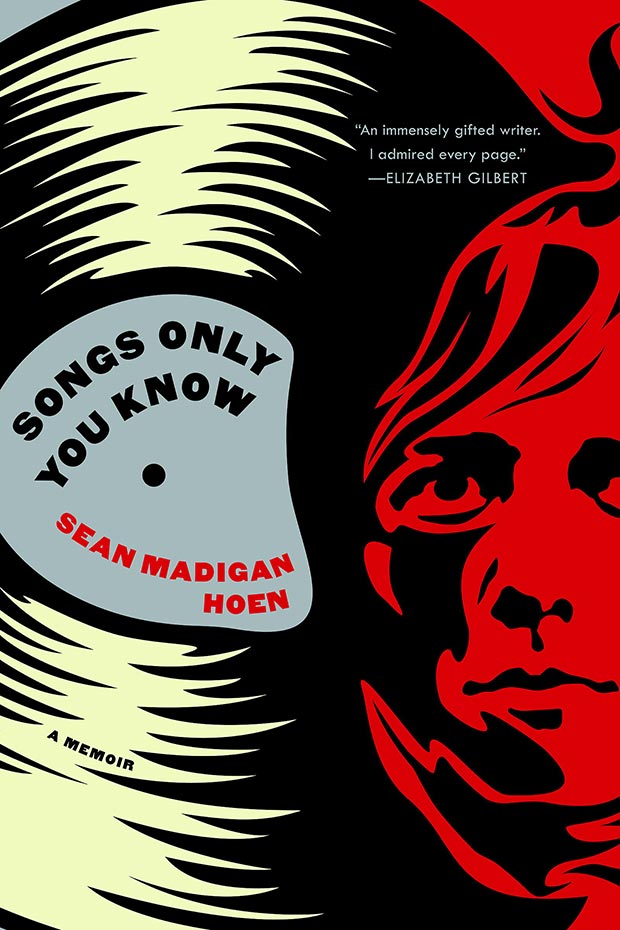 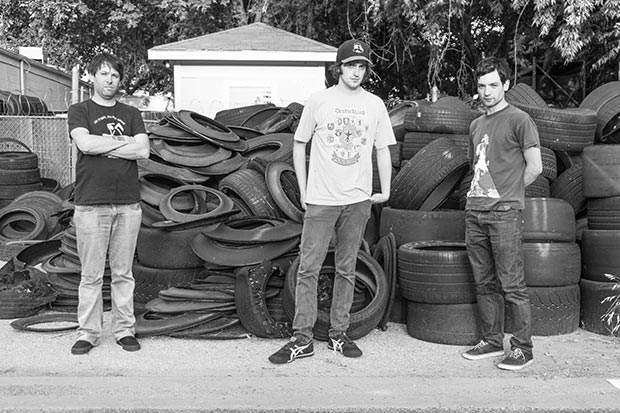