Fangirls (and guys) rejoice! They love you, they really, really love you! That’s right, the guys of The Maine, John O’Callaghan, Kennedy Brock, Jared Monaco, Garrett Nickelsen, and Pat Kirch, love you, yes, you. The Maine’s Kennedy Brock confirms it, “we really accept it, embrace it, and love it.” The Maine has a pretty intense fan base, Bieber style fan girls, but they dress WAY better than the Beliebers. Of their fandom, Kennedy says that they brought it on themselves, this is the kind of fanship they wanted as a band.

Check out the song “Forever Halloween”

Even better news for The Maine fans, they want to be accessible, they want to meet you too. Get out there and stalk your little hearts out! Ask for that picture and signature, get it girl! (Or guy, but let’s face it, girl rolls of the tongue in that sentence). “I think that’s bullshit,” he says of artists who charge for signings, don’t mingle with fans, or head back to their bus as soon as their set is over.

Warped Tour is a great place for them to get out and interact with fans, with only 30 minute sets, the guys have a lot more time to spend among there fans, doing signings, and mingling. The schedule at Warped can be pretty hectic, but it’s growing on them, “I don’t want to take the breaks. The days off make me feel weird.” The constantly changing schedule can be confusing, but that’s all part of Warped Tour. 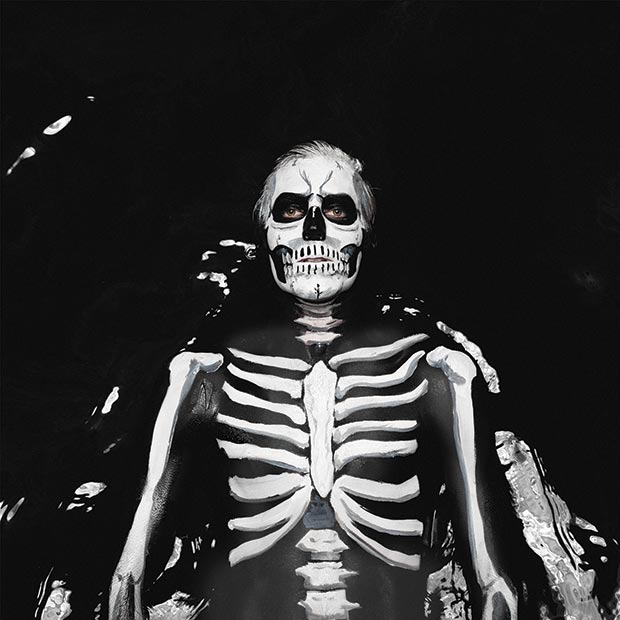 New music is in the future for The Maine, they’re always writing and they’re itching to get to work. The Maine’s Forever Halloween Deluxe Edition was a way to draw more attention to the album while releasing songs that weren’t ready for the original release. “It’s always a really group oriented process,” Kennedy says of their writing. He calls himself and bandmates workaholics when they get down to writing and recording an album, finishing them within a month or two.

Fangirl/fanguy on! Wear your The Maine garb proud, ask for that signature, or picture. Do it, The Maine guys are into that kind of thing. Get your search engines ready while you wait for news of a new album or tour. Practice your best screaming/crying face in the mirror. The Maine will be playing The Warhead Stage at Warped Tour all Summer; you’ll definitely find Kennedy walking around, listen for the squeals and look for the hoards of excited girls.

Check out the song “So Criminal” 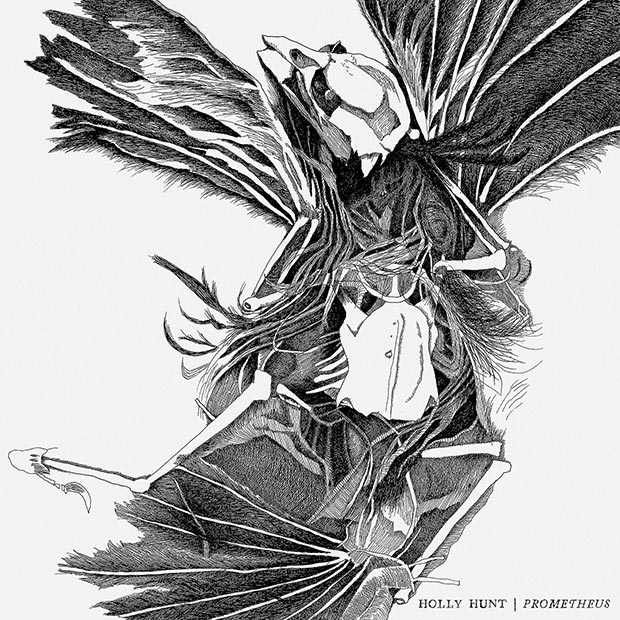 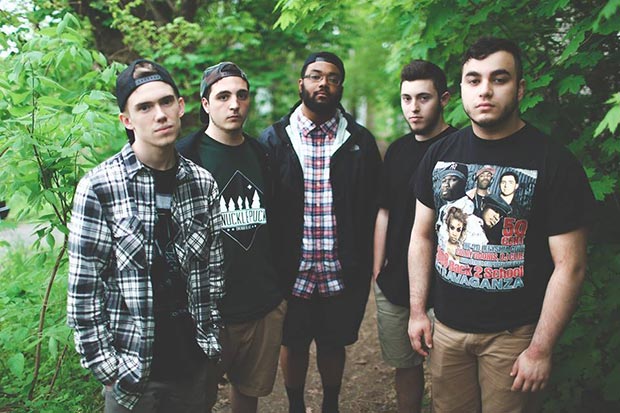 Meridian – “Everything That Kept Me Moving” [YouTube Song Stream]