A lot of ‘lasts’ are happening for Anberlin: they are about to drop their last album, Lowborn, on July 22, 2014, they’re doing their last Warped Tour, followed by a final world tour, and one last headline run in the US. Guitarist Joey (Joseph) Milligan talks about their lasts. Fear not Anberlin fans, they had only you in mind when writing and recording Lowborn, and booking these upcoming final tours.

“Everything was very planned out,” he said of Lowborn, acknowledging that Stephen Christian, Christian McAlhaney, Deon Rexroat, and himself wrote and recorded the album knowing it would be their last as Anberlin. As a band that’s been around since 2002, they know their way around the music industry and did their best to make sure their fans were satisfied. “We thought it was the best way for the fans,” he says of their plan, giving fans a final chance to see them on their last tours.

Check out the song “Stranger Ways”

While Joey thinks “we’re too old for crazy,” they do have some tricks up their sleeve. Playing together since 1996, they’ve finally been able to do things they’ve always wanted to do while recording or on stage, “it’s kind of like, now or never, you know? So we really went out of our way to do stuff we’ve always wanted but haven’t done.” Having self-produced the album and not having a record label watch their every move really gave them the freedom they needed to give it their all on Lowborn.

I don’t want to alarm any Anberlin fans out there, but there will be very few Lowborn songs on their Warped Tour set lists. Knowing this is their last, they are playing songs they know their fans, old and new, love. At last, the internet proves good for something as Anberlin uses it to see which songs their fans most want to hear so they can incorporate them into their upcoming tours. You’ll probably be hearing “Paper Thin Hymn,” and “Feel Good Drag,” as they’re a couple of Joey’s favourites to perform. Anberlin has already added an extra date to their Australian leg of the tour and they’ll be performing Never Take Friendship Personal from start to finish, similarly in New York City during their final US tour, they’ll be playing Cities from start to finish. “It’s fun for us too,” he says. 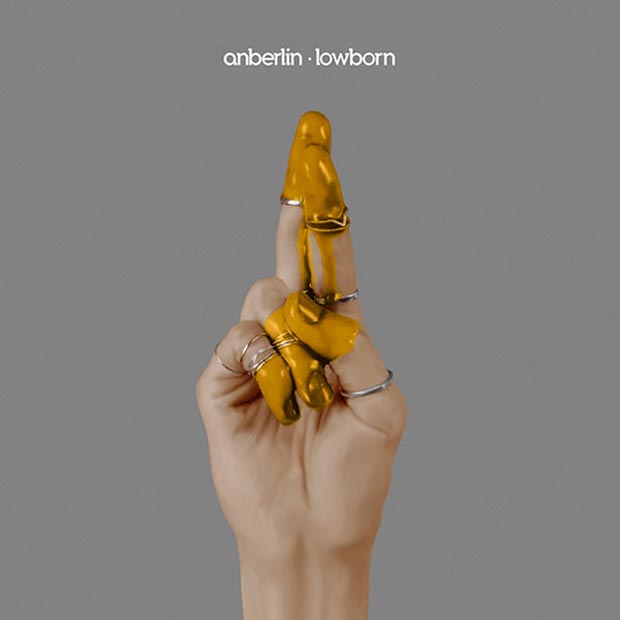 “I don’t think it’s hit anybody yet,” Joey says of their approaching final days as Anberlin. Playing together for roughly 18 years, according to Joey, it’ll be hard to let go. While Joey doesn’t plan on touring with his side project Sins, he does intend to keep writing, as well as produce and record bands. “Stephen has some new Anchor & Braille stuff coming out the first of next year,” he says, mentioning a potential new project featuring members Christian and Deon. Anberlin may be coming to an end, but they will live on in new projects.

Here’s one last (see, so many ‘lasts,’ choke back those tears!) fun fact about Milligan. If he were forced to listen to one song for the rest of his life, it would be “Wouldn’t It Be Nice,” by The Beach Boys. He didn’t hesitate for a second, Joey is a man who knows what he wants.

Check out the song “Dead American” 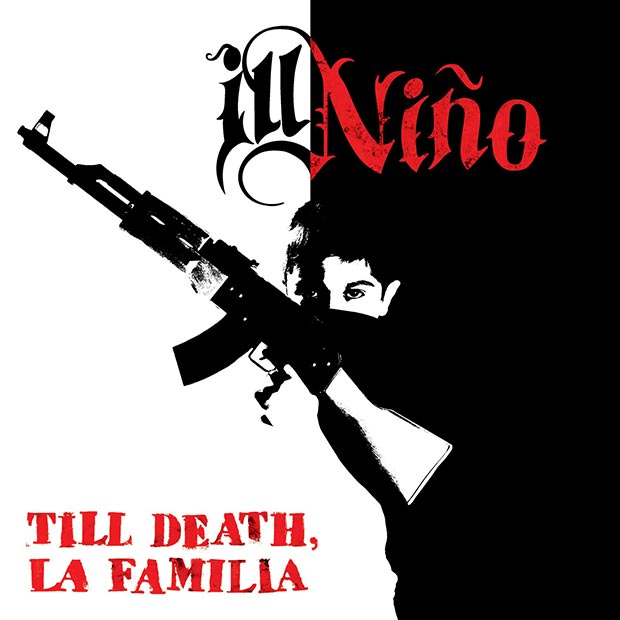 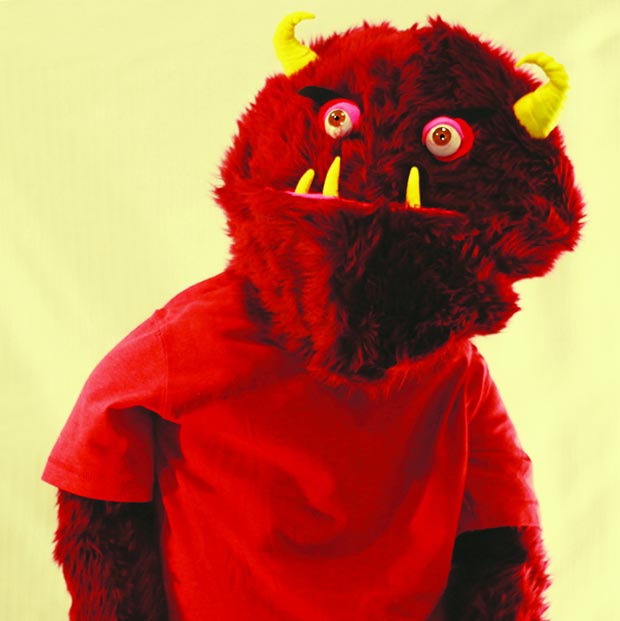