The Skinny: Goodnight, Sunrise are proud and excited to announce the independent release of the split-single D/V 2: Bridgeburner and a July 2014 Eastern Canada tour! While a hallmark of the band’s tunes has always been the dual male-female vocals, the D/V series deviates from this pattern and showcases David and Vanessa individually. Stream the first single “Liar Liar” just above.

Following the December 2013 release of D/V 1: Deaf Ears, Bridgeburner is the second installment in an ongoing series between larger releases like the group’s 2013 debut album Create/Destroy/Create. Keytarist Vanessa Vakharia channels Joan Jett on the single’s V-side in the surf-punk thrasher “Liar Liar”, while guitarist/producer David Kochberg takes the lead in the Zeppelin-heavy D-side “Gold Star”. Both songs were mastered by Phil Demetro (Metric, Wildlife) and will be officially released on July 15th, the day the band start their Eastern Canada tour. 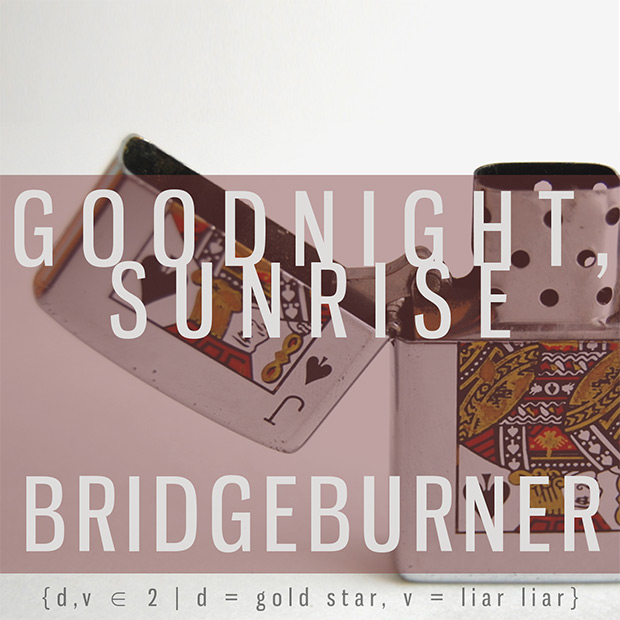 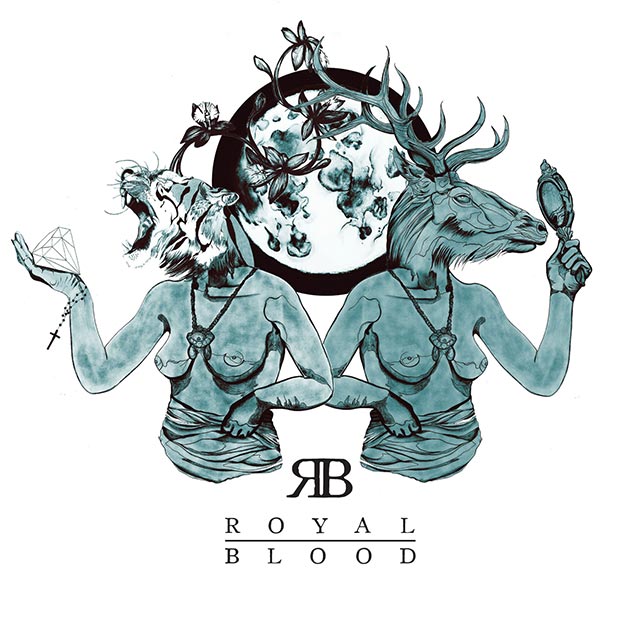 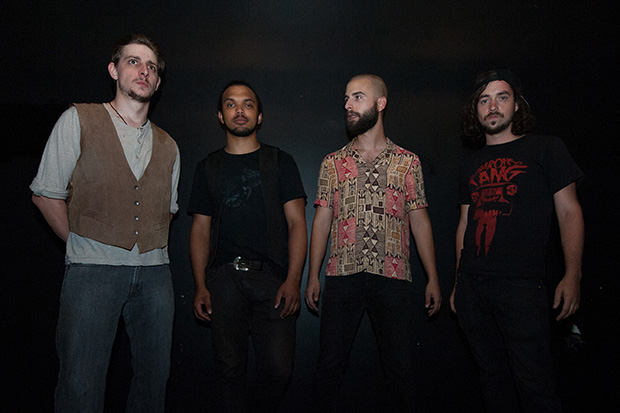