Tony Castaneda (bass), Pepe Clarke (drums), and Eddie Veliz (guitar, vocals), the three men that form the raging rock band, Kyng, released their blazing new album, Burn the Serum, on April 15, 2014 via Razor & Tie. Featuring, as they put it, “rock, on roids,” the Los Angeles, California trio is doing nothing but making waves with their new tunes. We recently scored a bit of time with Eddie Veliz to chat in brief about some of his key gear.

What one piece of gear do you use to obtain your signature sound?
Veliz: Morley A-B. 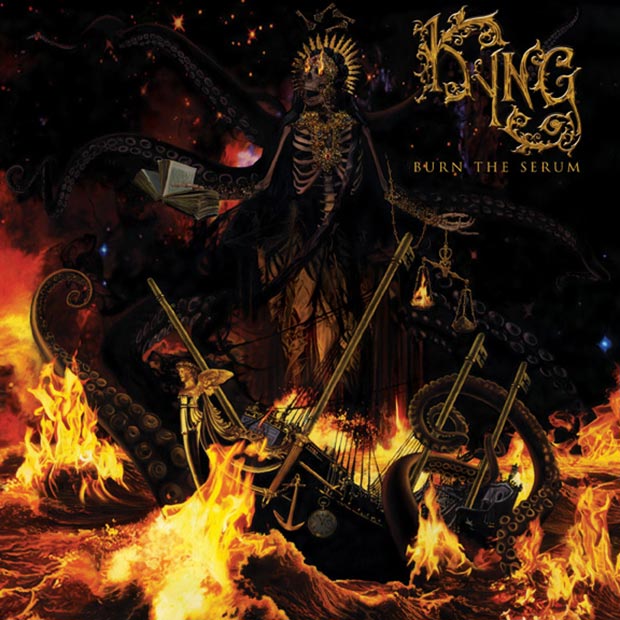 What about it makes it so important to you?
Veliz: Running dual heads.

How was this gear used during the recording of your latest album?
Veliz: It ran two heads.

How do you recreate your album (guitar/vocal/bass) tones in your live set?
Veliz: We play as much as possible. 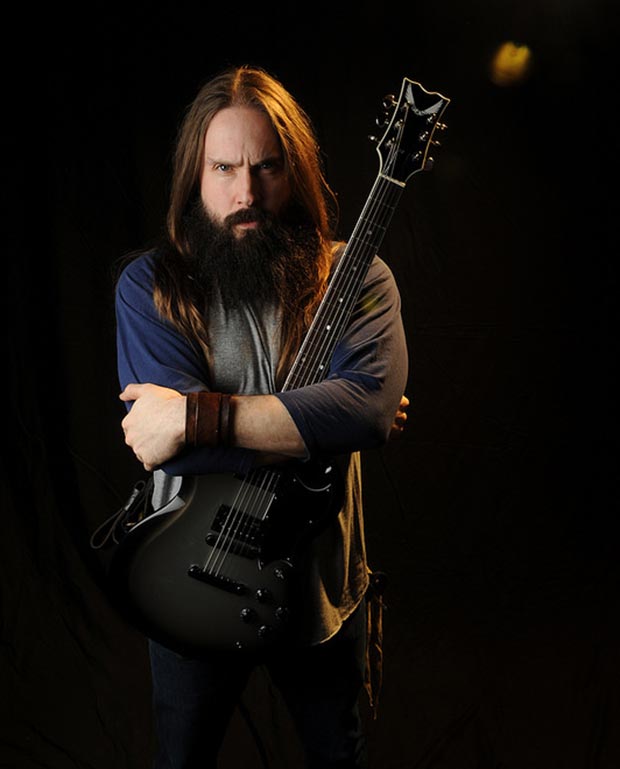 How long have you had it, how do you use it, would you ever change it?
Veliz: 4 years, and no.

Give us your best “gear goes wrong” story.
Veliz: Oh nothing that big, just one day we opened at Orion fest and a string decided to get caught under my guitar pick up while James Hatfield watched.. He saw the entire ordeal and pointed and laughed. That’s actually a pretty rad moment in my career.

Check out the song “Electric Halo” 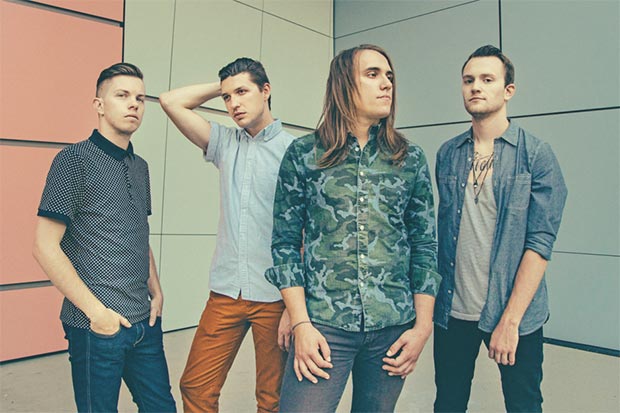 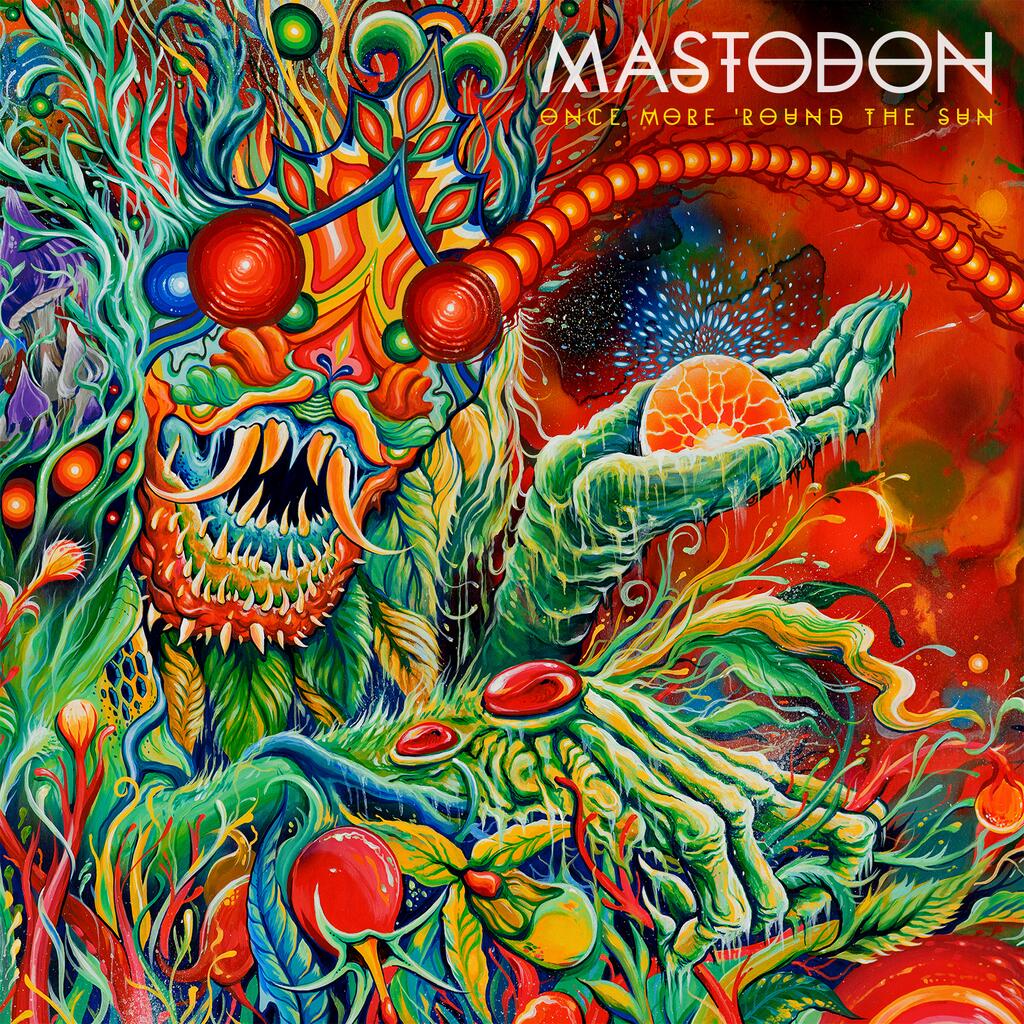 Mastodon – “Once More ‘Round The Sun” [Album Review]