The Skinny: New Jersey’s alternative rock band, Garden State Line, has had a crazy history so far. Originally formed as a hip-hop act, Garden State Line moved away from working with emcees to become a four-piece alternative rock band, featuring front man Tam Garcia (guitar, vocals), Derek Tranchina (guitar), Andrew “Beats” Radice (drums), and Tom Farley (bass). Inspired by all music, from Incubus to Jason Mraz to The Police, the band fuses together the power and edge of rock to the soulful grooves of reggae and funk to pop’s hooks to create what’s only best described as, Garden State Line.

The band released their first full-length, The Send Off, earlier this year, which included groovy, ska-alt-rock blended singles “Liquid Universe” and “Walk Away.” From playing to sell-out crowds to now, being named as legendary rock venue Stone Pony’s house band, Garden State Line is rock and roll’s latest brainchild. From knocking the Smithereens’ socks off to sharing the stage with George Clinton and the Parliament Funkadelic, Yellowman, The Wailers, and John Eddie, New Jersey’s next band to watch is Garden State Line. 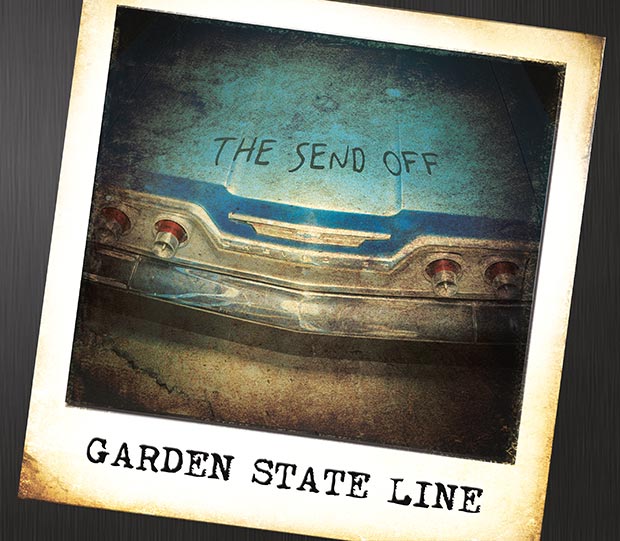 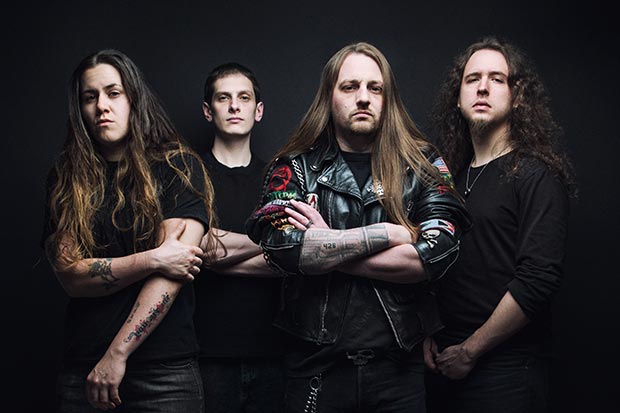 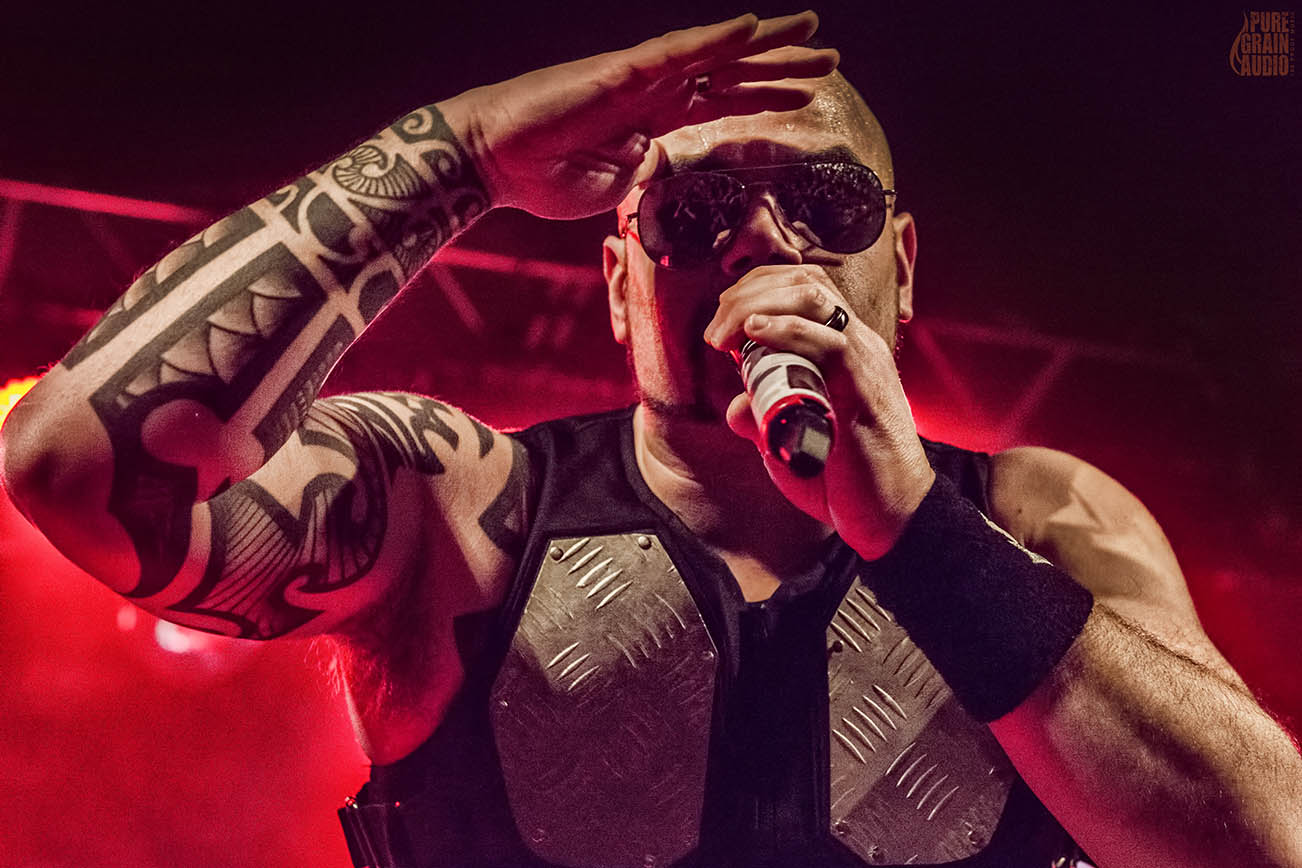