Formed in 1993, Filter has had a significant amount of success over the past two decades, and in 2013 the band released its new album, The Sun Comes Out Tonight that features the single, “Surprise.” The Sun Comes Out Tonight is available via Wind-up Records and was produced by Bob Marlette (Alice Cooper, Rob Zombie) and written by Richard Patrick and guitarist Jonny Radtke as well as collaborator Marlette. 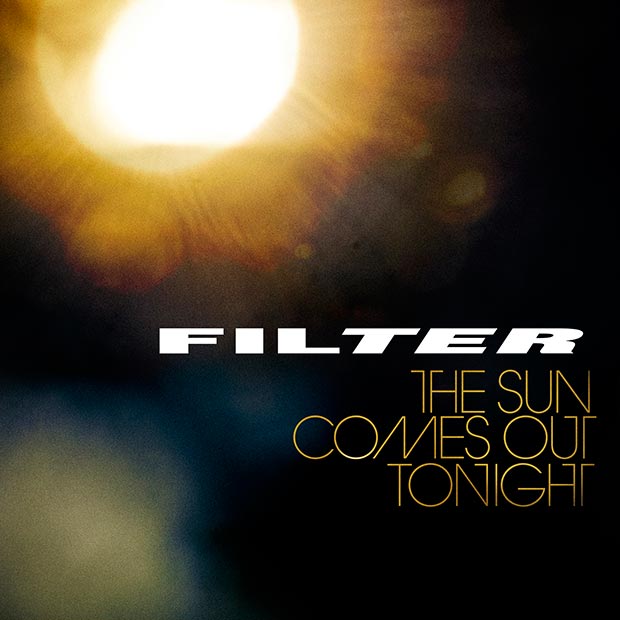 audiofilterindustrialmetalrocksongsoundcloudstreamWe Hate It When You Get What You Want
0 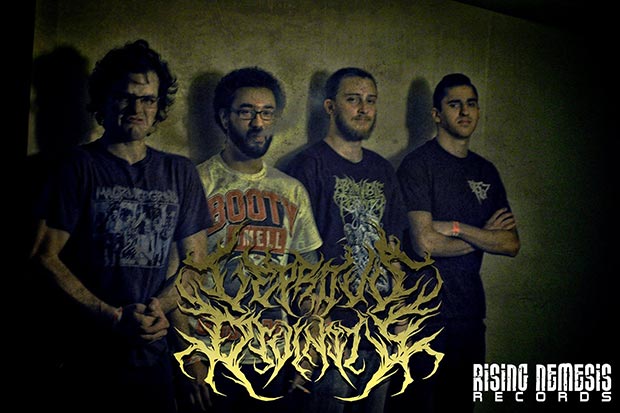 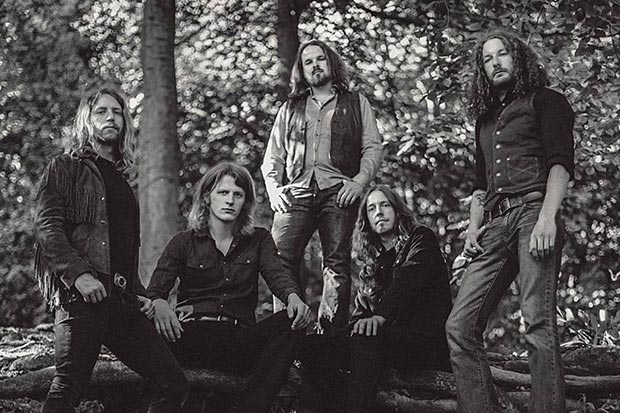