The Skinny: Check out this wicked new track from Australian band Drawcard. From Sunshine Coast, Queensland, Australia, Drawcard are the exception to the rule. Musically, the area is typically known for its singer/songwriters or folk/dub/reggae musicians. And then there is Drawcard, a band that prefers to act more like a firestarter, the ones who always get the party started. Drawcard’s sound is characterized by tasty melodies, killer riffs and catchy choruses with some thought provoking lyrics thrown in for good measure. This makes for some pretty rowdy shows and some very happy audiences. You could say that all members of Drawcard have bachelor’s degrees in “Tumultuous Partying” and a skill for writing catchy melodies entrenched into post punk rock anthems.

“Kids” is the latest offering from Drawcard, which is to be included on the band’s forthcoming EP in 2014. “Kids” was recorded in early 2014 in Sydney and is a song anyone can relate to, an anthem about wishing for simpler times when we were just kids. The song is upbeat and nostalgic and will be sure to get stuck in your head for days. To celebrate the release of the new song and the soon to be released EP, Drawcard is heading out down the East Coast of Australia all through August. The band has already previously released an EP and an album and have shared the stage with bands such as Taking Back Sunday, Unwritten Law, Grinspoon, Guttermouth, Birds of Tokyo, Parkway Drive and Dead Letter Circus. 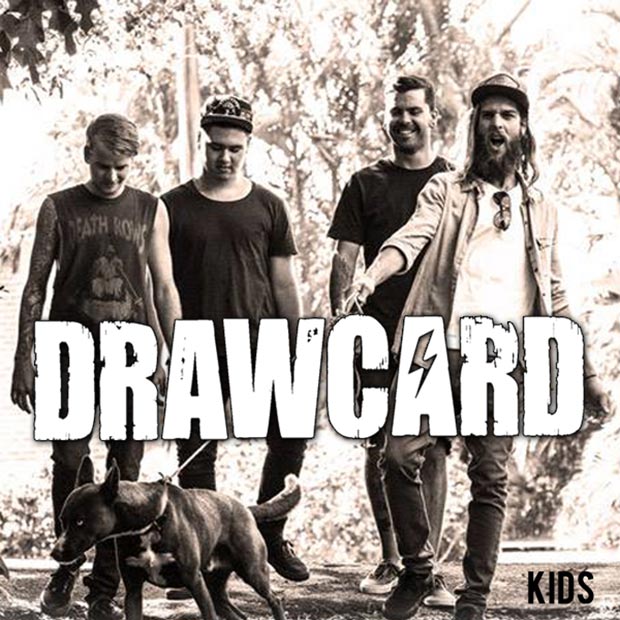 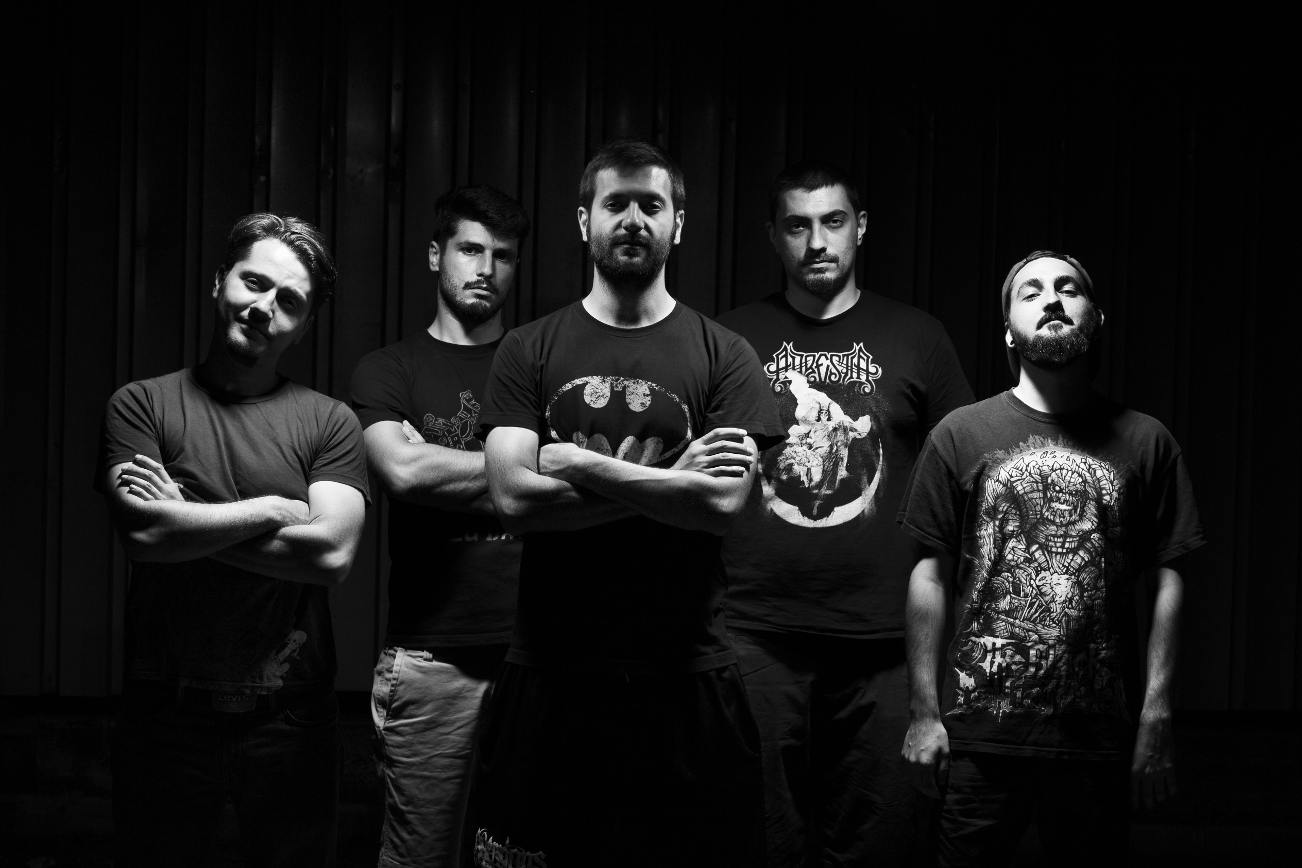 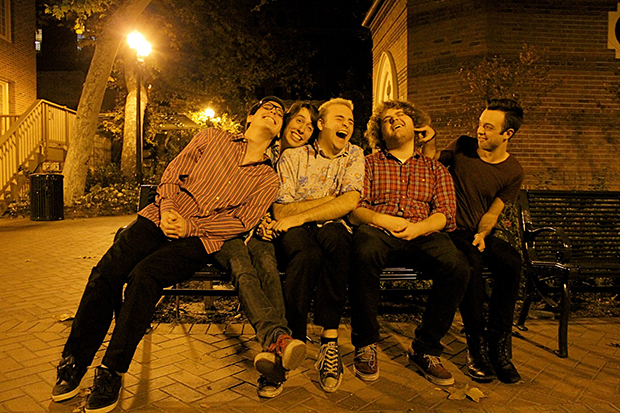