Filmed live on December 12th, 1993 this Blu-ray disc captures the heart and soul of one of hard rock/heavy metal’s absolute legends. As a huge fan of Dio’s catalog of work, the set list on this disc could not have been better and includes not only his classic hits (“Rainbow In The Dark,” “Last In Line”), but also songs from his time spent in Rainbow (“Man On A Silver Mountain”) and even iconic songs from his days in Black Sabbath (“Heaven And Hell,” “The Mob Rules”). This disc covers the highlights of his career and fans of Dio are going to absolutely want to get their hands on this ASAP!

Performance-wise it is a pretty straightforward set; no gimmicks or fancy stage props just Dio and the band cranking out some seriously tight, energetic heavy music that is quite enjoyable to watch. Dio is sadly no longer with us, but I think this Blu-ray is a perfect way to revisit his work on a regular basis and really honor one of the biggest talents in the genre.

Check out the song “Mob Rules” 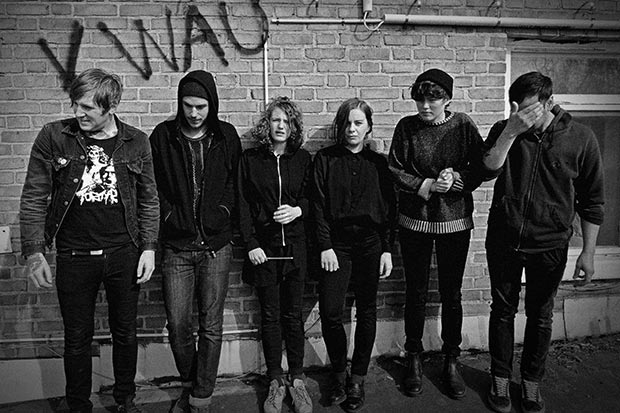 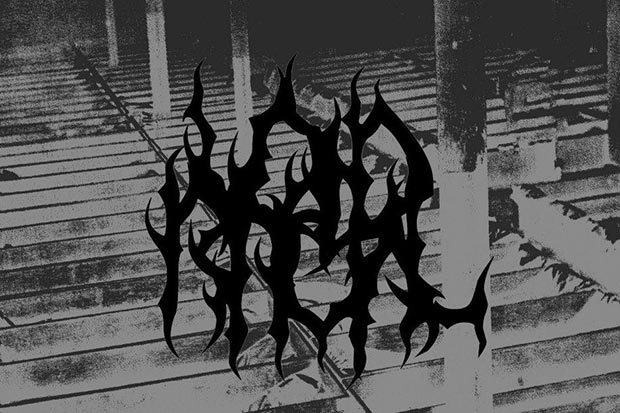