The Skinny: Globally revered and highly influential dance-punk duo Death From Above 1979 have revealed a plethora of details about their eagerly anticipated new album, including the title, cover art, and track listing. em>The Physical World/em> will be released by Last Gang Records/Warner Bros. Records on September 9th, 2014. The digital pre-order is now available on iTunes and the exclusive album bundles are available from the band here. The first single, “Trainwreck 1979” is now available for sale and streaming at all participating online retailers.

Produced by D. Sardy (Red Hot Chili Peppers, LCD Soundsystem, Wolfmother, Oasis), The Physical World comes a full ten years after the release of the band’s universally acclaimed debut album, You’re A Woman, I’m A Machine, which made Jesse F. Keeler (bass, synths, backing vocals) and Sebastien Grainger (vocals and drums), an underground/over ground sensation. DFA 1979 broke up in 2006 while the first album and subsequent remix album continued to sell inexplicably. They decided to reunite in 2011 and began to perform live picking up where they left off without missing a beat. 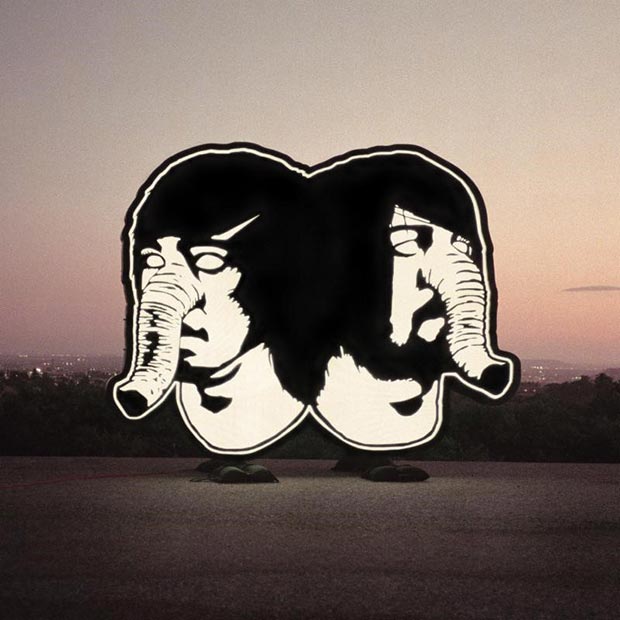 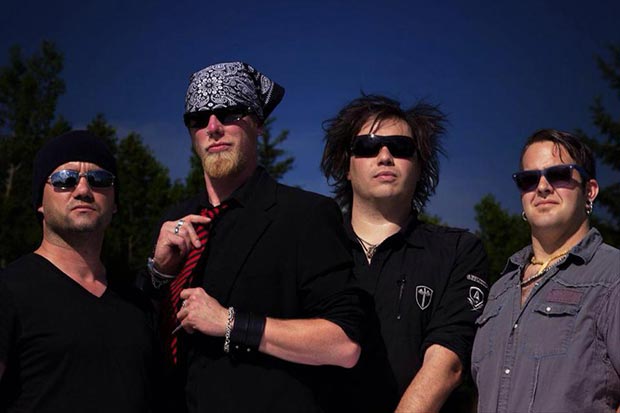